Nightmare At 20​.​000 Feet is a new collaborative release from Australian producer Nite Fleit and the established French producer Umwelt. Umwelt runs the Rave Or Die imprint from Lyon, as well as parent label New Flesh Records through which he released a new album last month. Nite Fleit, having been equally productive last year, joins in on the two tracks on the a-side, while the two on the flip have been produced separately by the artists. The 12″ is available from tomorrow. 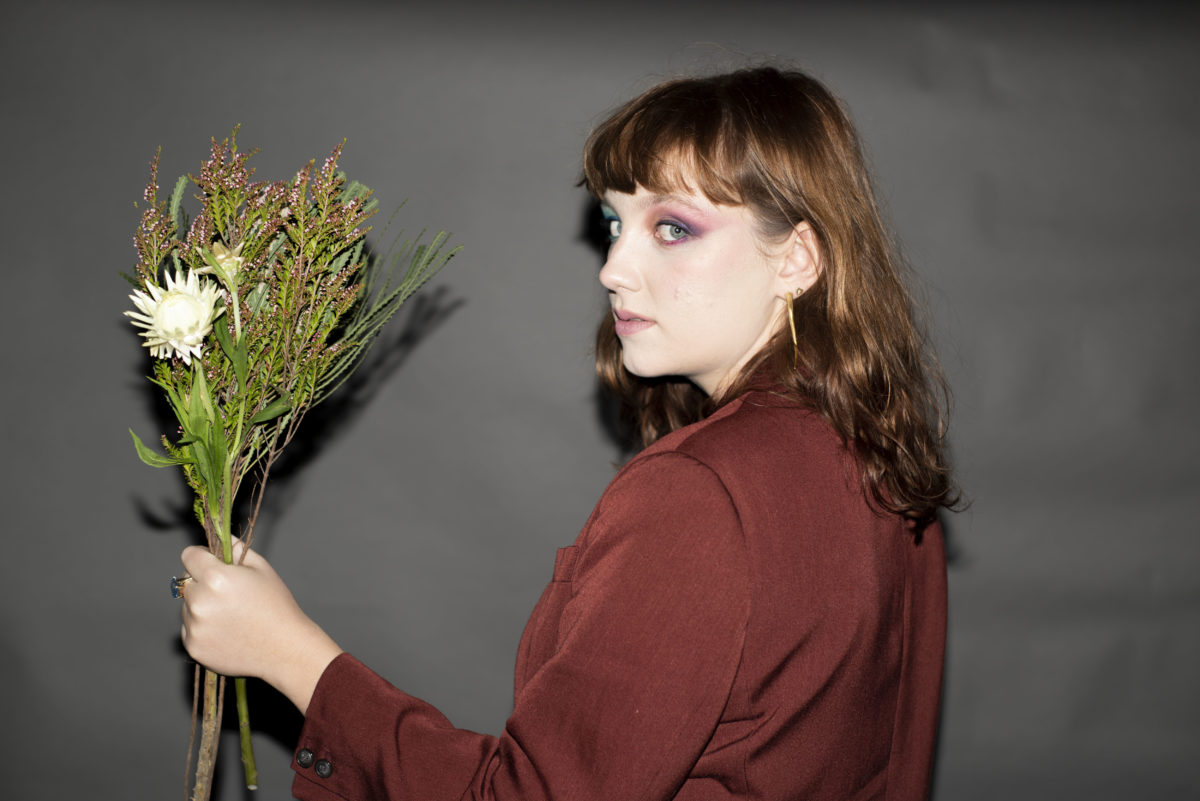 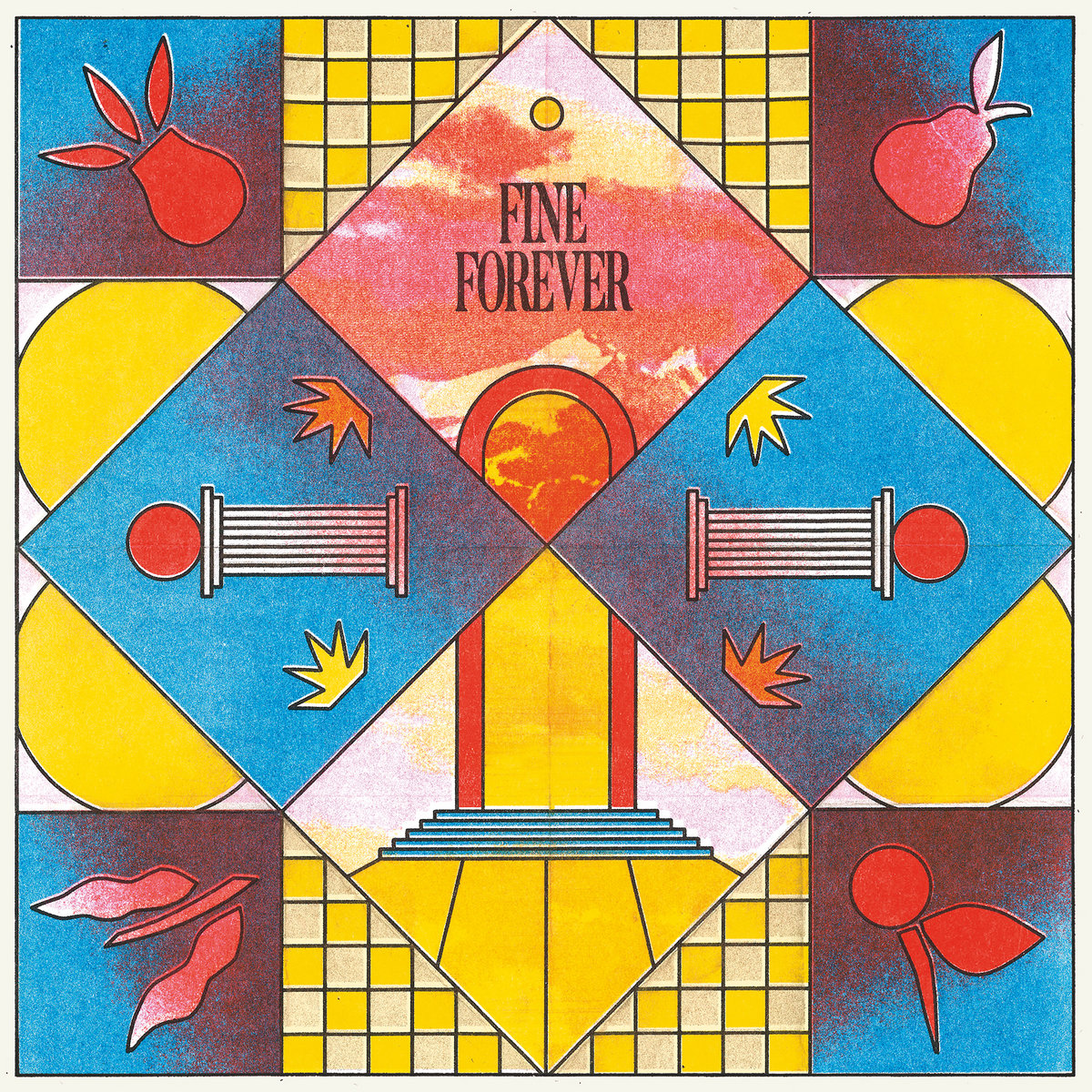 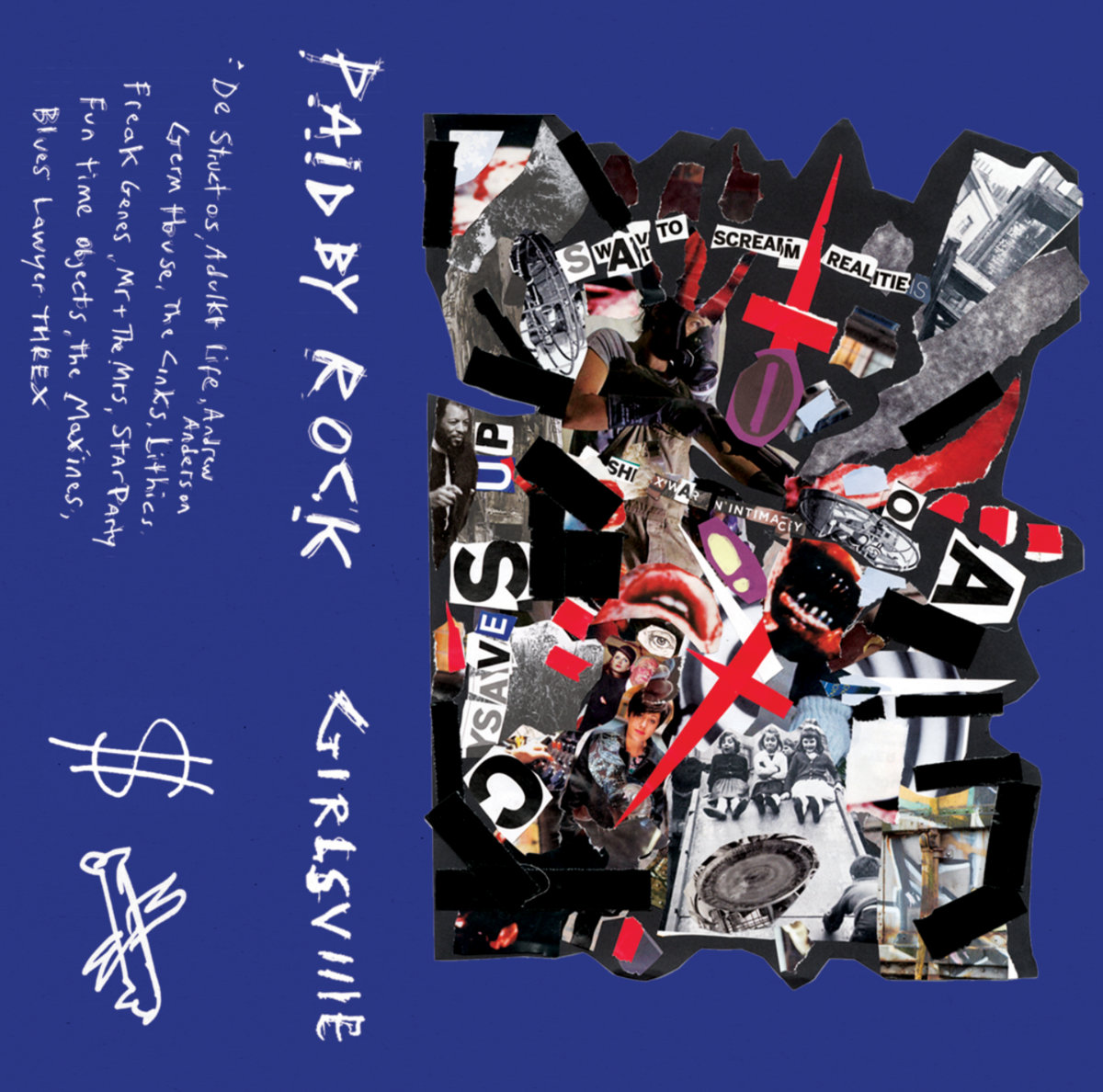