It’s been a few months since the last instalment from Low Income $quad, but here is their new compilation LI$028. This time around it only consists of names that were unfamiliar to me, which makes it even more exciting. One of my favourites is from Las Vegas producer Lockbox who, upon further investigation, has released over 30 albums (the latest one on Primordial Void back in June. I also really like the track from Paris producer Alexi Shell (pictured), which has a great atmosphere. Abssys from Mexico is worth checking out too. 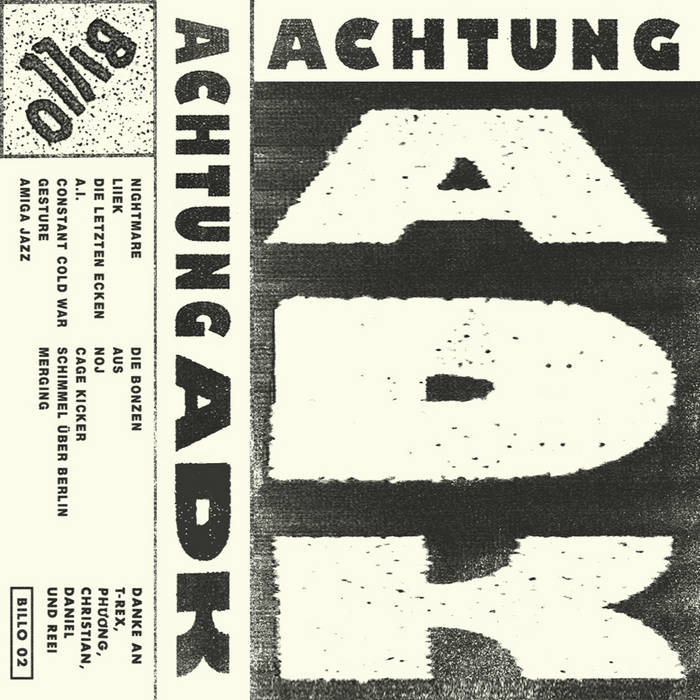 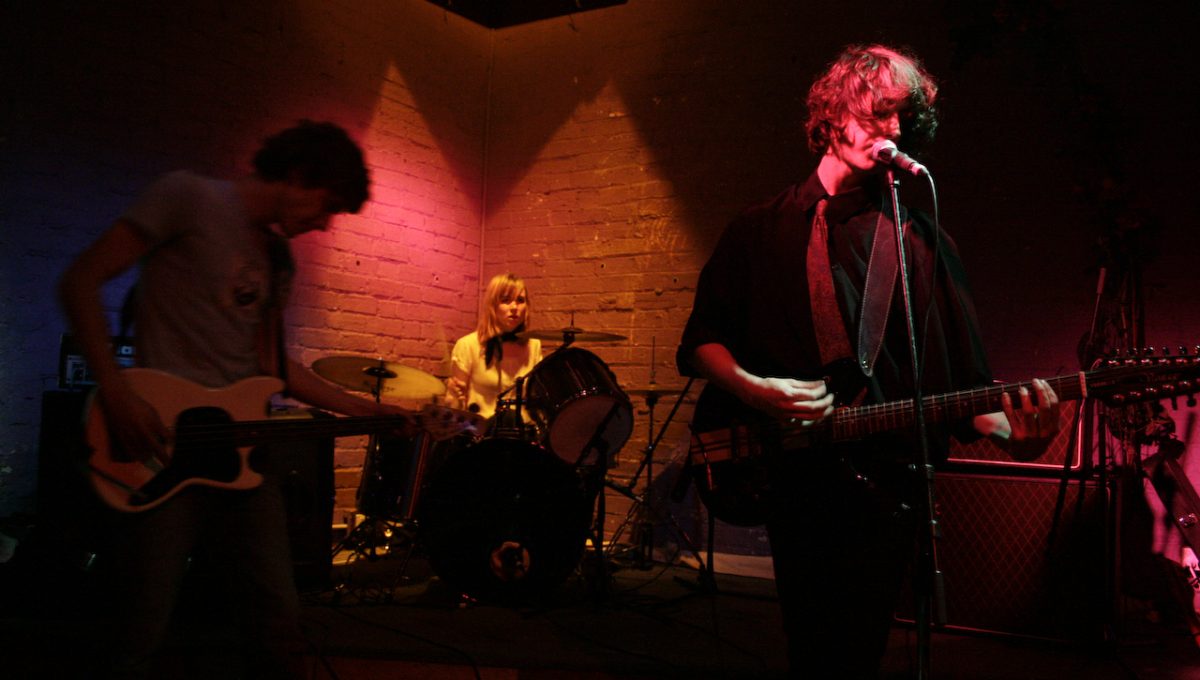