Victoria Mussi is a DJ and producer from Paraguay who has released a string of great records, several of them on her own label, radio show and event series Inbetween, which is based in Asunción. Her new album Phonology of Life came out during the summer on the same label, with 8 tracks of her refreshing and melodic take on techno. Next week she will also be releasing a new EP on New York label Jujuka. This 4-track digital-only release is called Skins and you can listen to one of the tracks right now. 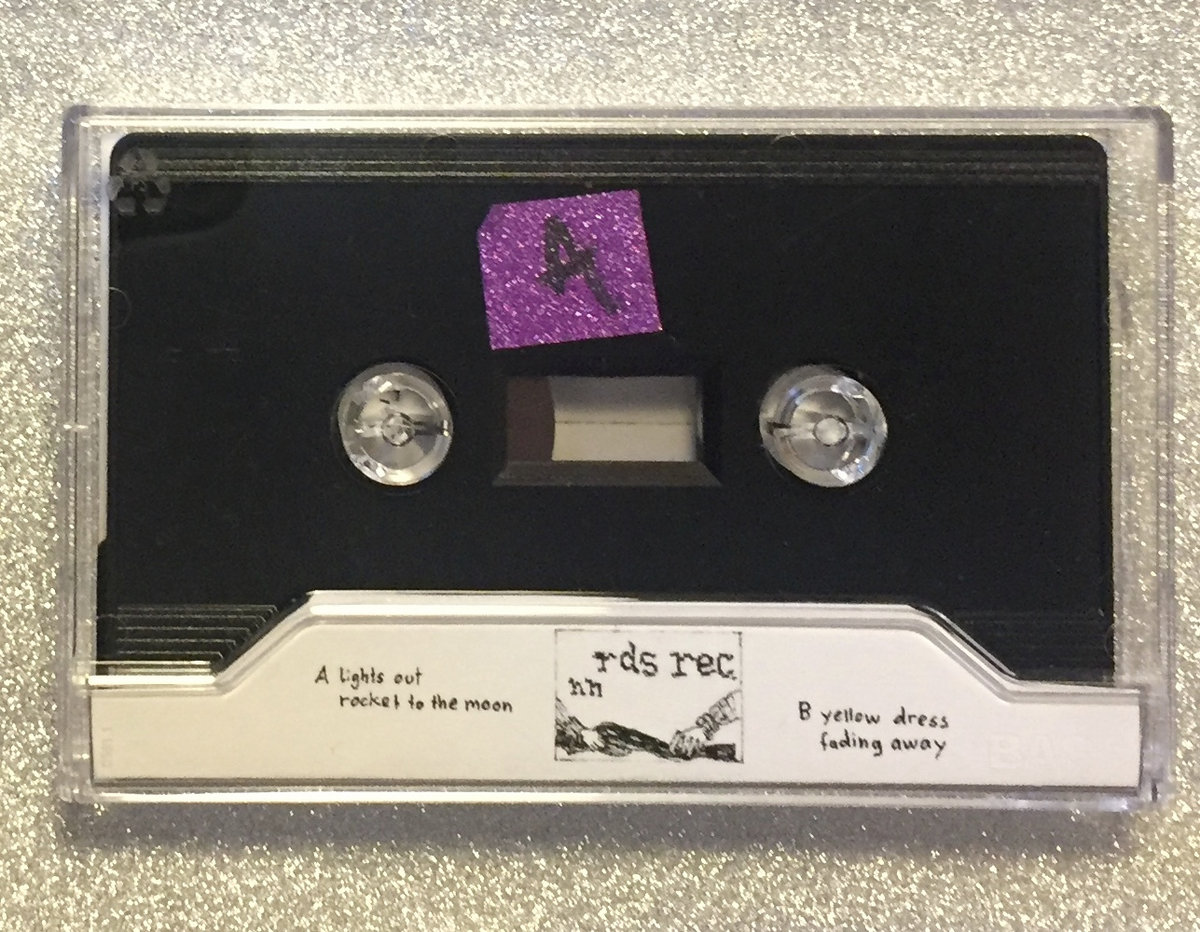 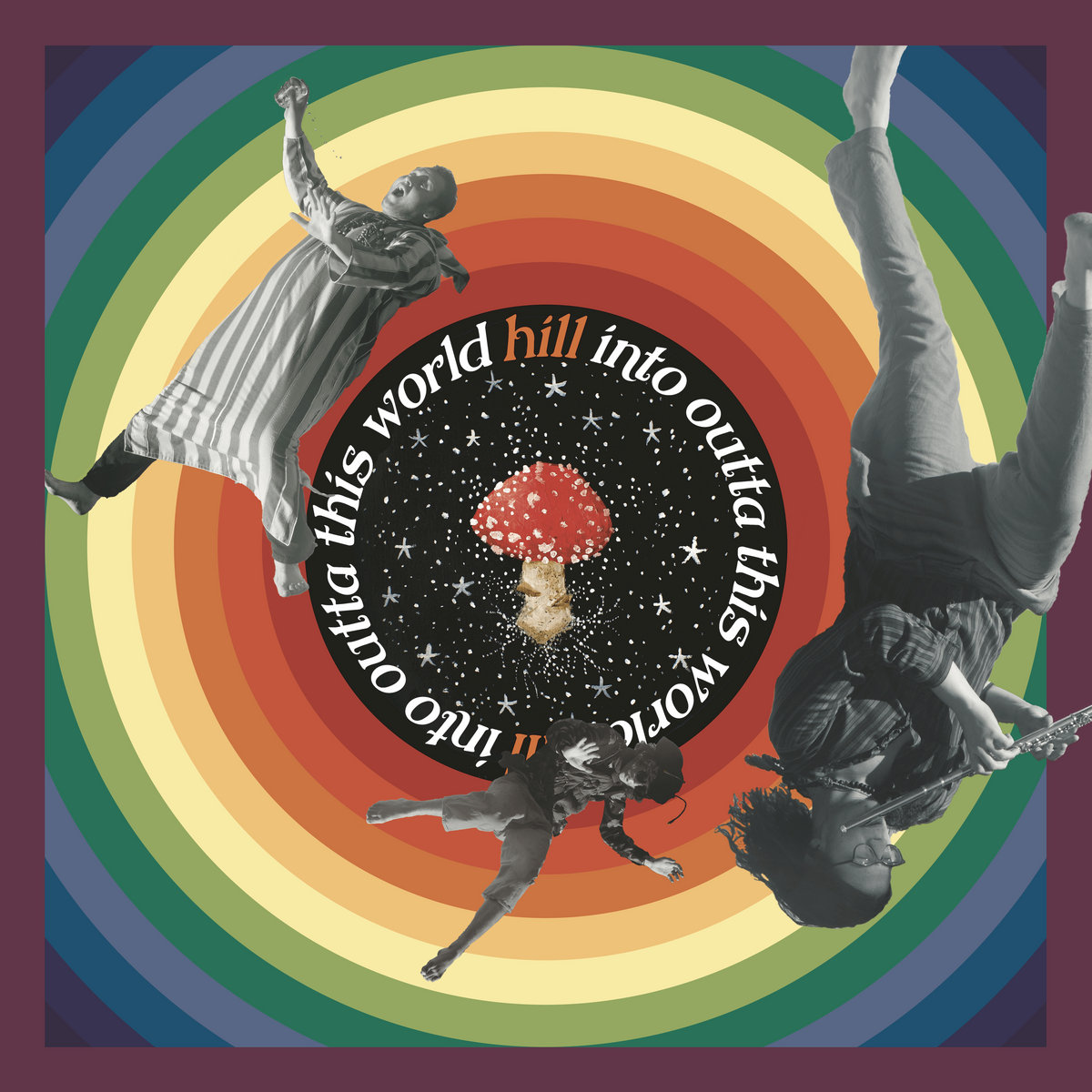 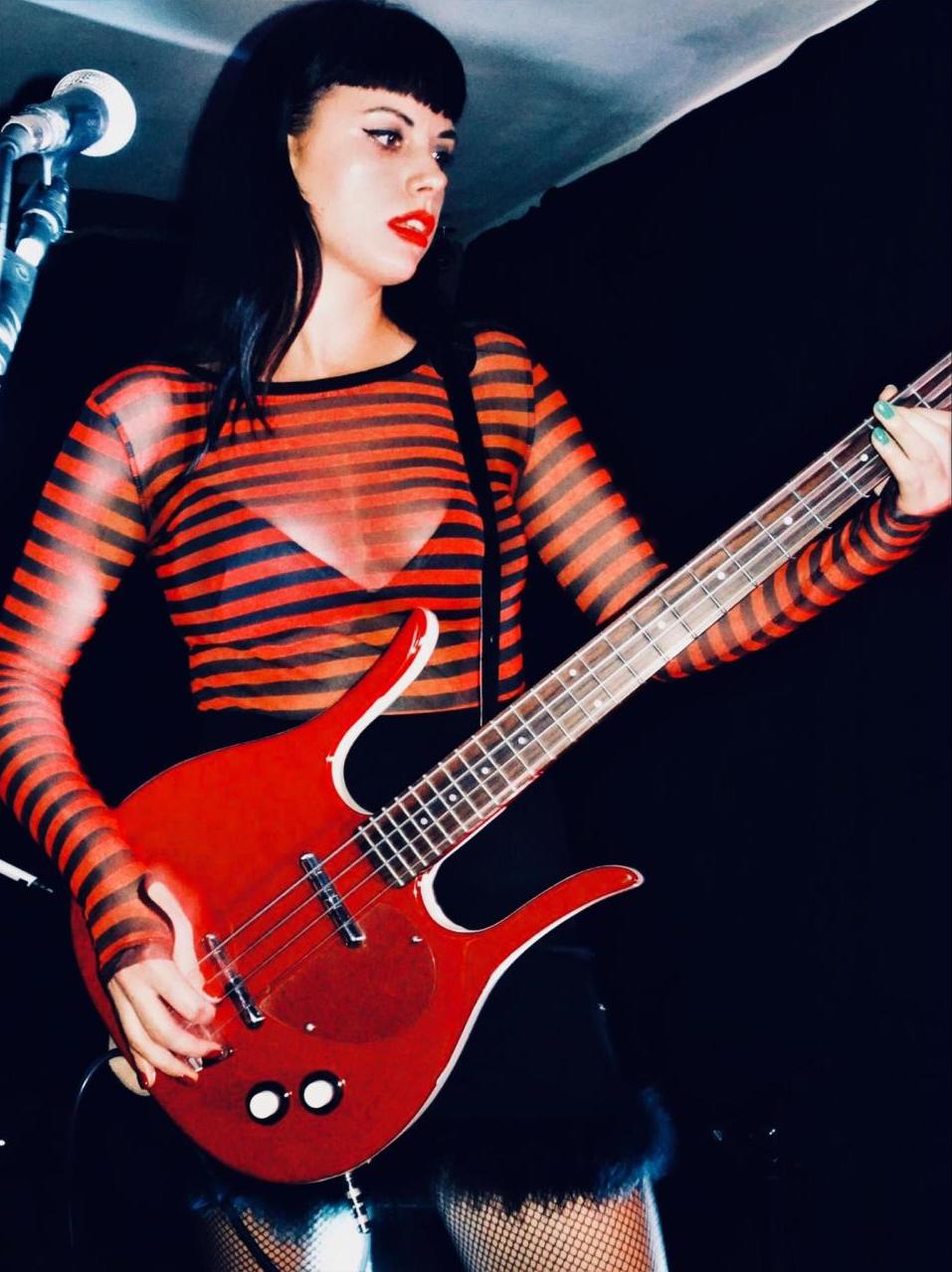