Dean Wareham (Galaxie 500, Luna) released a new album with Dean & Britta just last year, but is back with a new record called I Have Nothing to Say to the Mayor of L​.​A. and that came out a couple of weeks ago on Double Feature. I’m not entirely sure why it’s billed as a solo release since Britta Phillips also plays bass on these 10 new tracks. One of the highlights here is actually a cover of “Under Skys” by Boston psychedelic band Lazy Smoke. Oh, and “Duchess” was originally done by Scott Walker, who passed away two years ago. Check out the video for “Cashing In”. 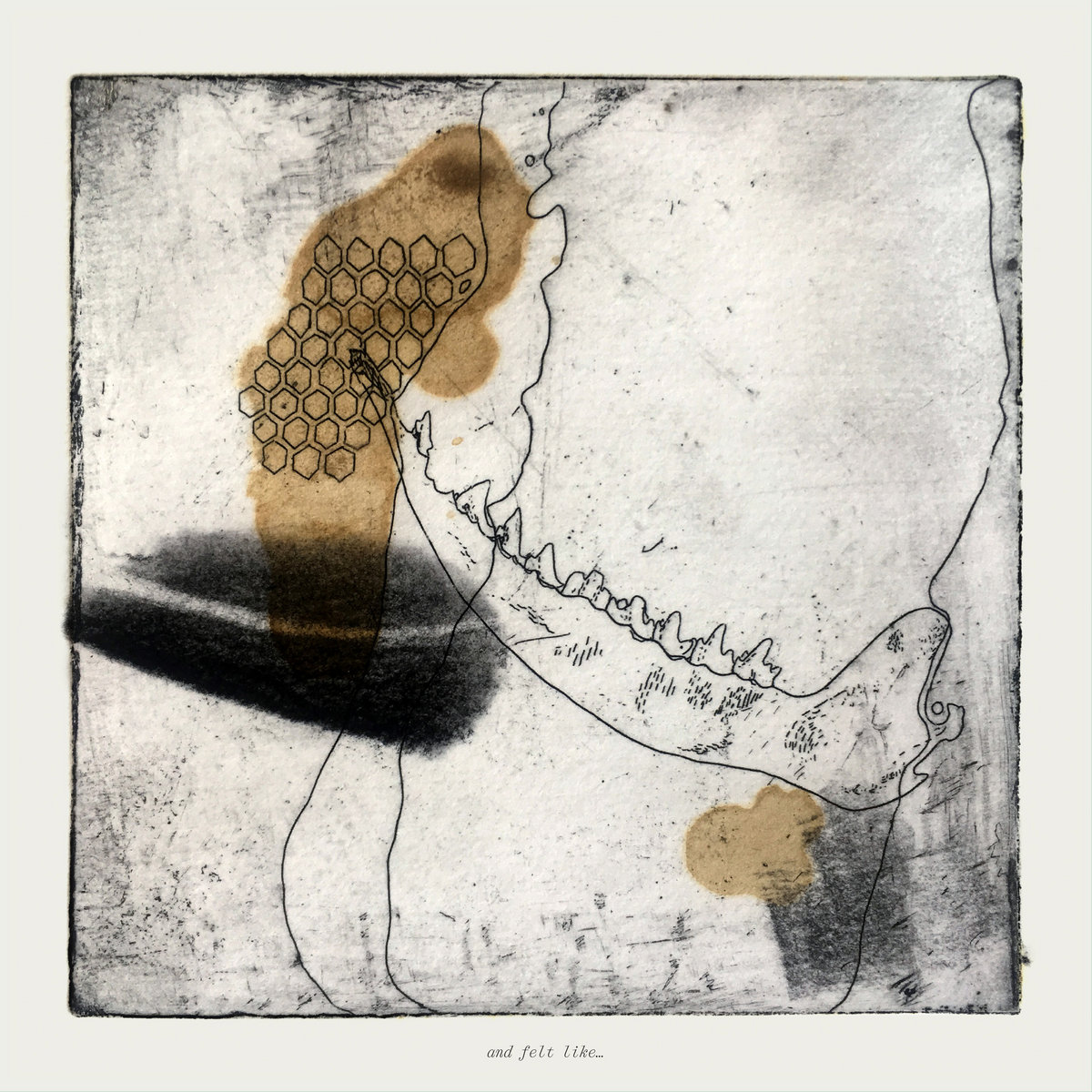