Chime School is a new group or rather one-person-band from San Francisco native Andy Pastalaniec, who has previously played drums in a few different outfits. Here he is picking away on a 12-string Rickenbacker, sounding a lot like Ben Cook (Young Guv). The self-titled debut of Chime School just came out on Slumberland (who’ve previously worked with Cook as well). There are 10 tracks on the album, but the opening barrage of three songs, including single track “Taking Time to Tell You”, is enough to win anyone over. This song, which comes with a video too, makes me think of The Odolites classic single “Chimes” 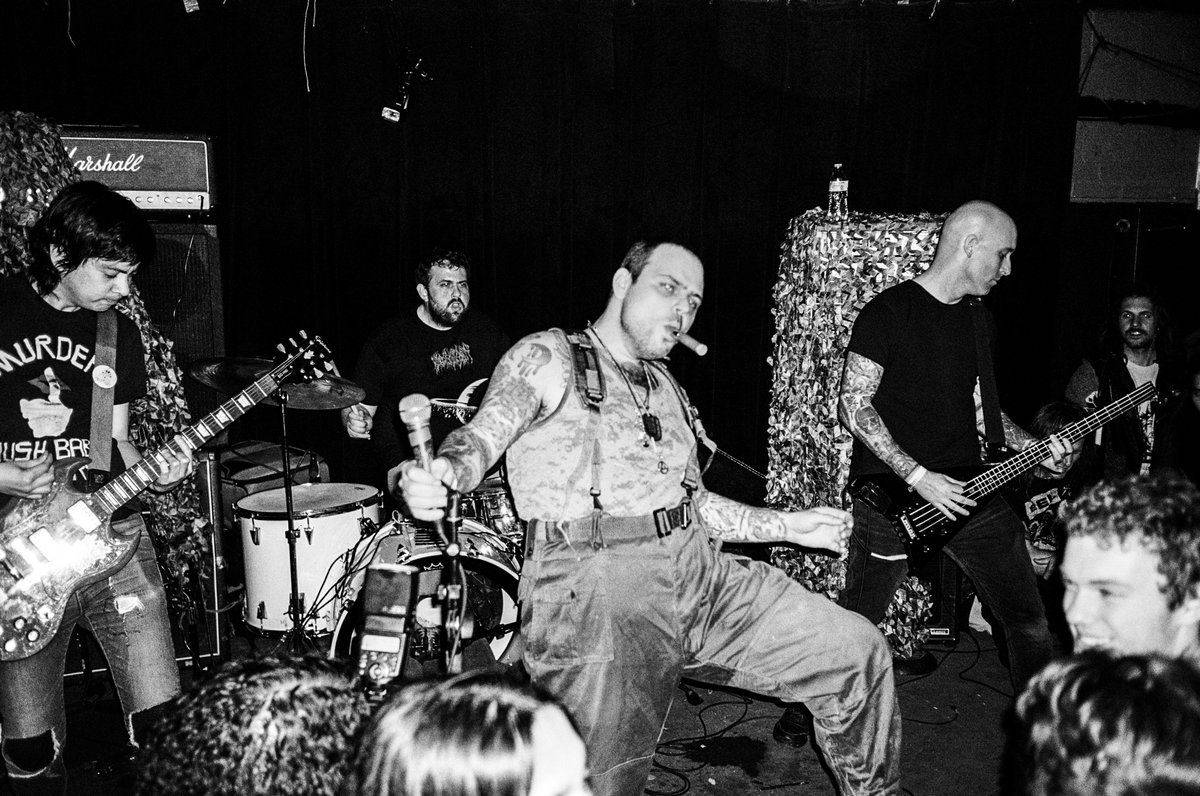 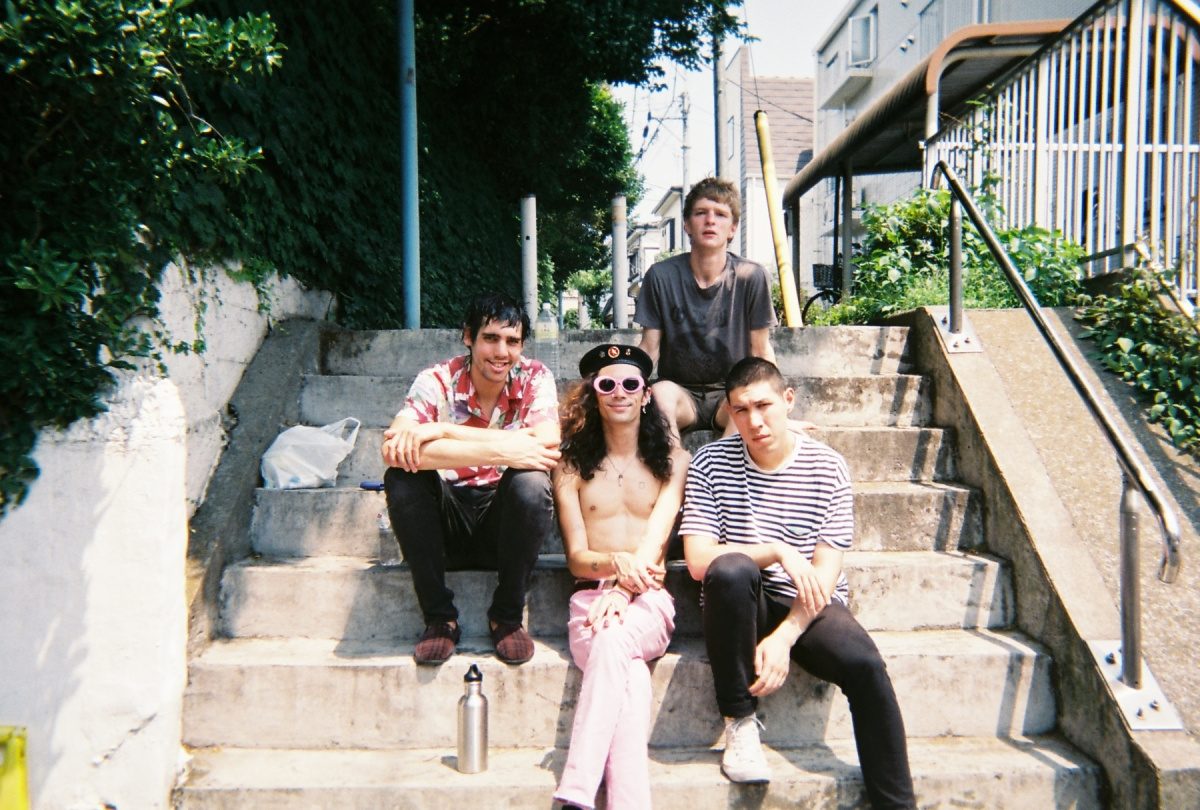