Melbourne-based worldwide groove collective Ausecuma Beats have finally announced the release of their second longplayer. The members who come from Guinea, Mali, Senegal, Cuba and Australia and gotten together to record Musso, which will be out on Music In Exile in early November. It’s about a year since their debut album came out and the title of the new album means ‘woman’. They say it’s dedicated to “those who gave us life”. The opening track “Sallier” is full of joy and funky bass guitar. 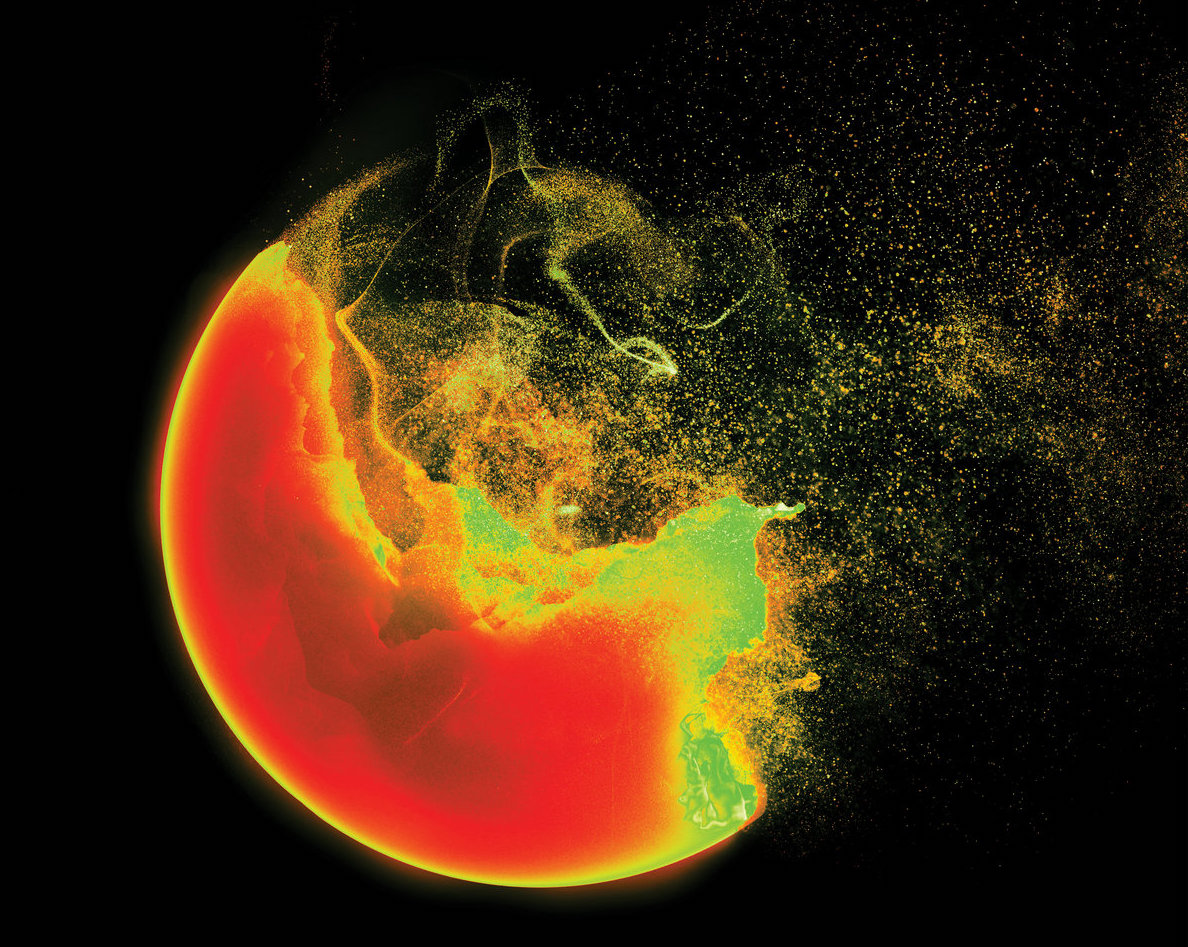 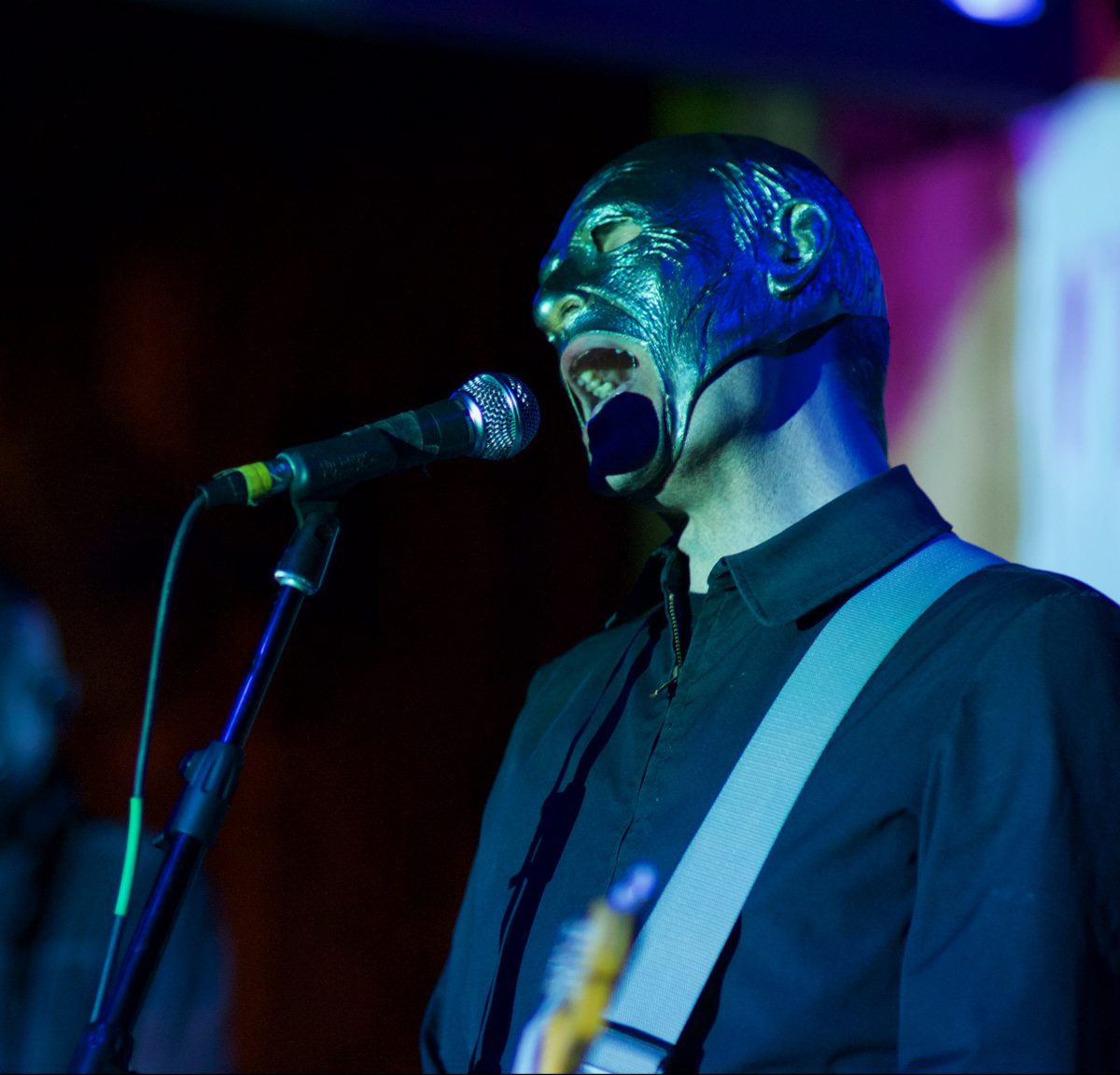