Dalibor Cruz is a Chicago-based artist with a heritage from Honduras. Last year he released the future classic No Brain Death on Brazilian label Liga do Vento Divino – described as a mix of “minimal wave, rippin street techno, hardcore and slo-mo industrial”. Earlier this year the first of three releases came out on Natural Sciences, the brilliant Ribbled With Absence album which was influenced by punta – a very rhythmic and fast music originating in Honduras (with African roots). After a cassette on Chicago’s American Erektors, a new album has arrived on Chicago Research. Realizing Requisites holds 10 new and danceable tracks. 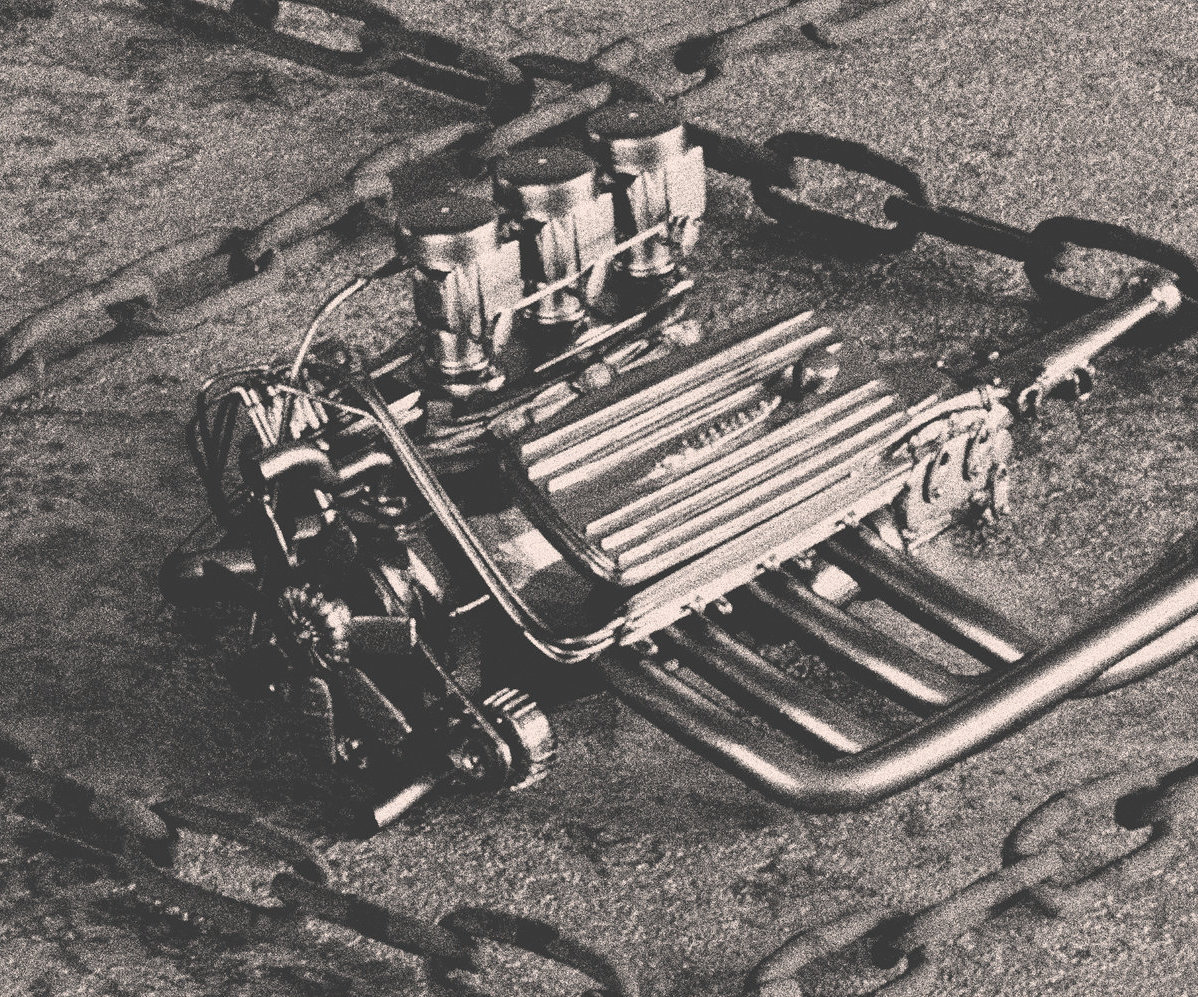 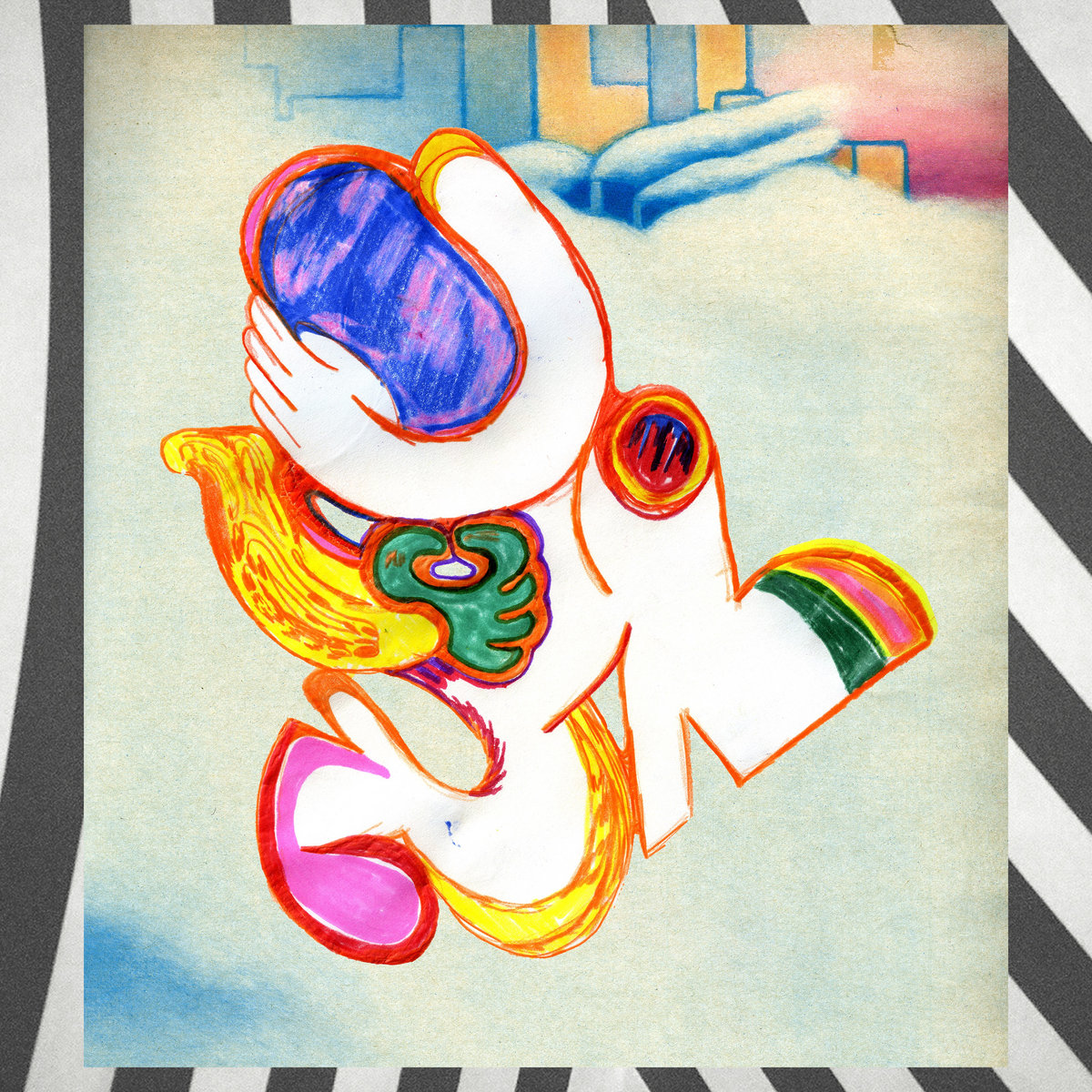 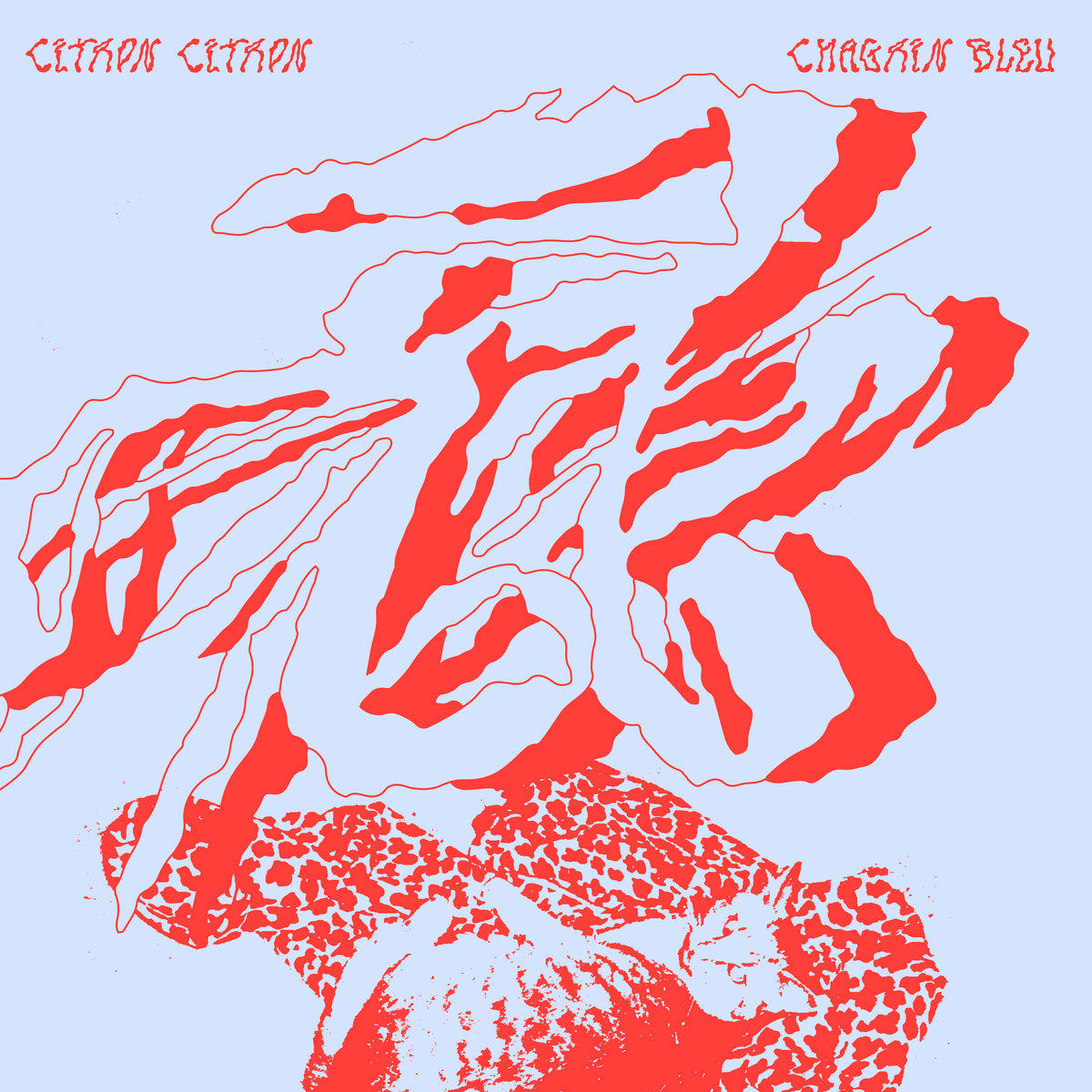