Natural Sciences is label from Manchester that has been around since 2015. Not unlike Opal Tapes, they specialise in underground electronic sounds. Here’s a compilation they put out a week ago, which is also a sampler of releases that have been put off due to the pandemic. They had a long break after the amazing double-vinyl compilation Age In Decline a year ago, but returned in March with an LP from Dalibor Cruz. Materialisation of the Intangible is their fifth release of the year and features five artists, including German Army and Boris Barksdale. 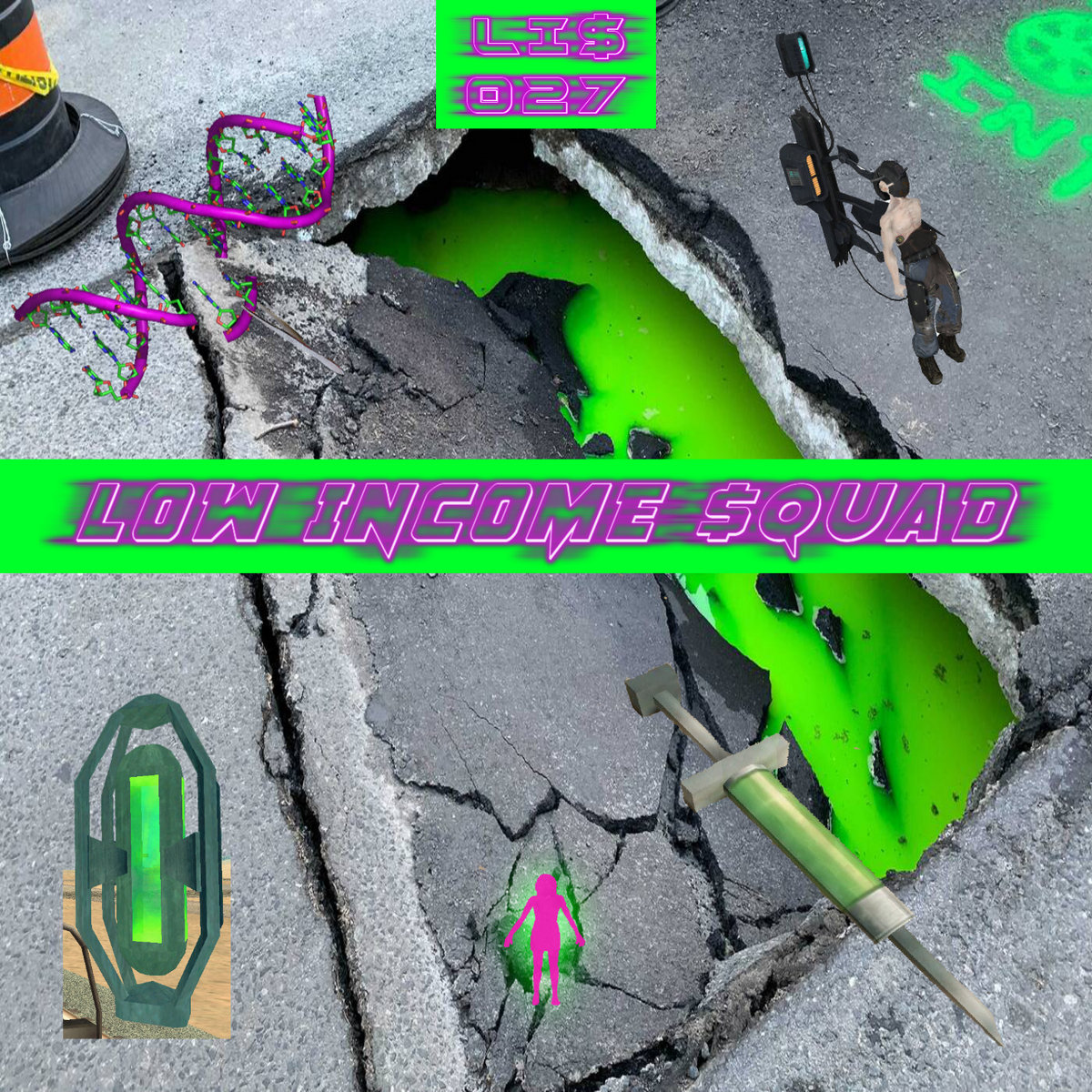 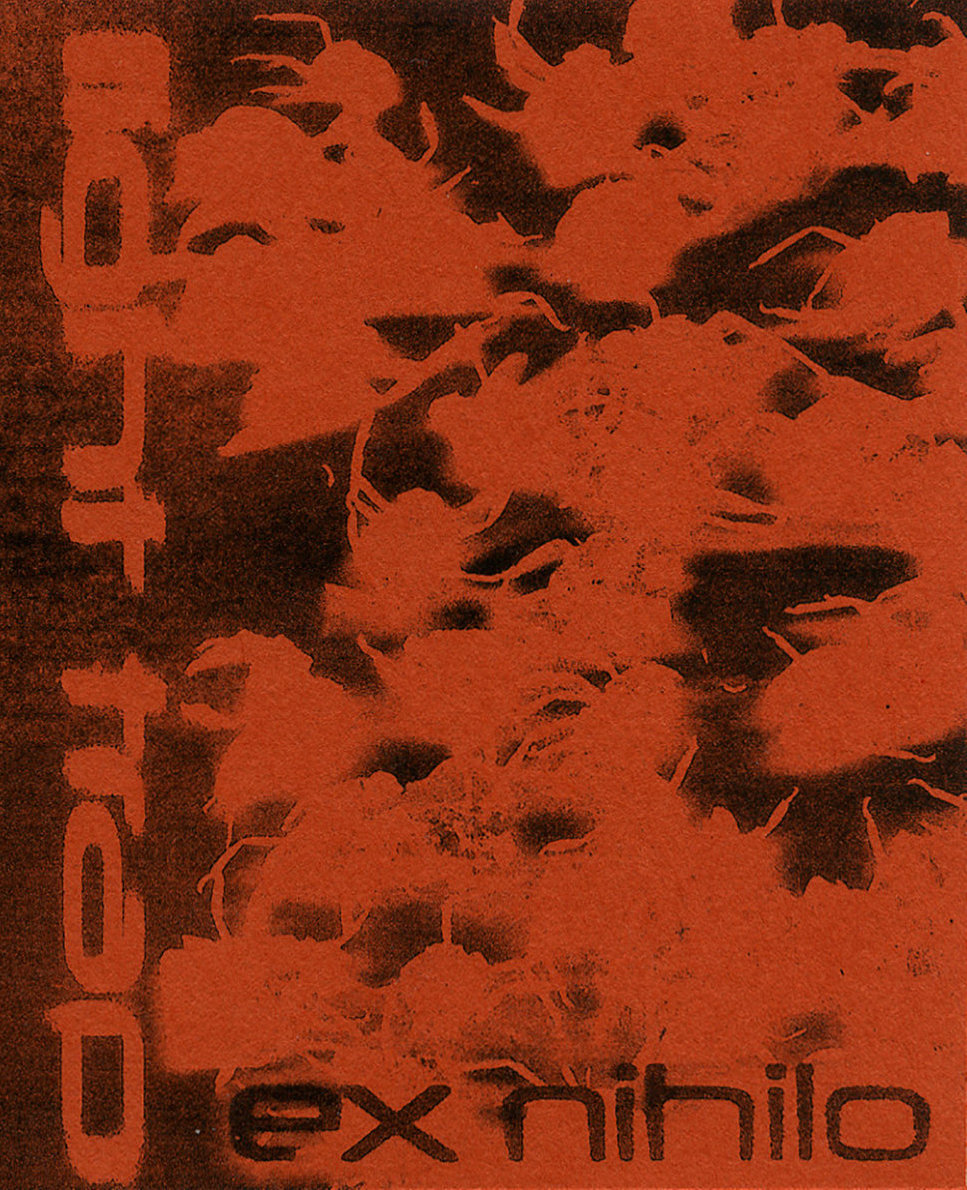 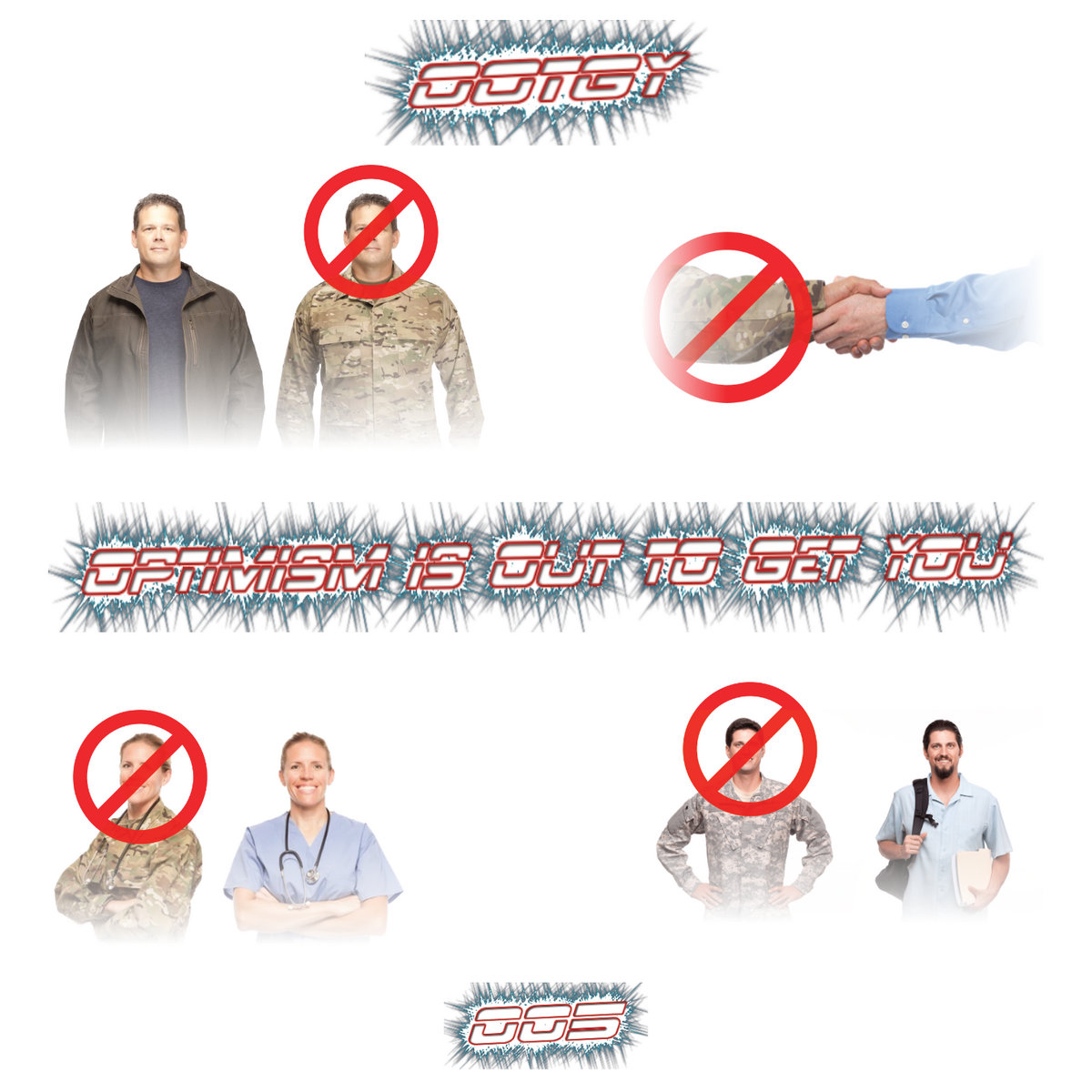