Diode is a synth-punk group from Los Angles that seems like a one-off side project for its four members. Vocalist Kiana plays in Freakees and does their artwork, and she made the cover for Diode’s self-titled debut EP as well. She’s joined on guitar by Bill Gray of Shark Toys (and way back when, The Mae Shi). Diode members have also been in Rearranged Face, Wild Wing, Vaguess and Fernando & the Teenage Narcs. For such a illustrious crowd it’s no wonder that the quality of these 8 blasts of ingenuity is just as good as Gee Tee or any of the other groups in that current genre space. Came out last year on Refry, but sometimes you just got to catch up.

By the way, if you want the ‘latest’ from these people, check out the upcoming 45 from Freakees, or the new album from Vaguess called Only Sleeping. I lost touch with Vaguess around 2017 so it’s great to see they’ve been new making music all along. 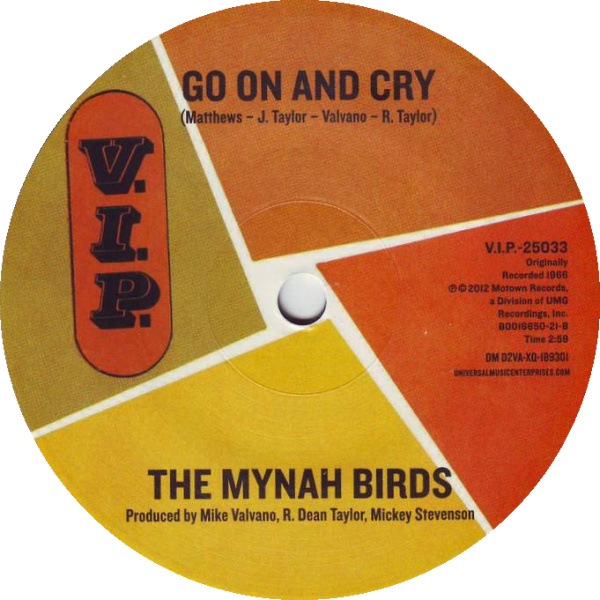 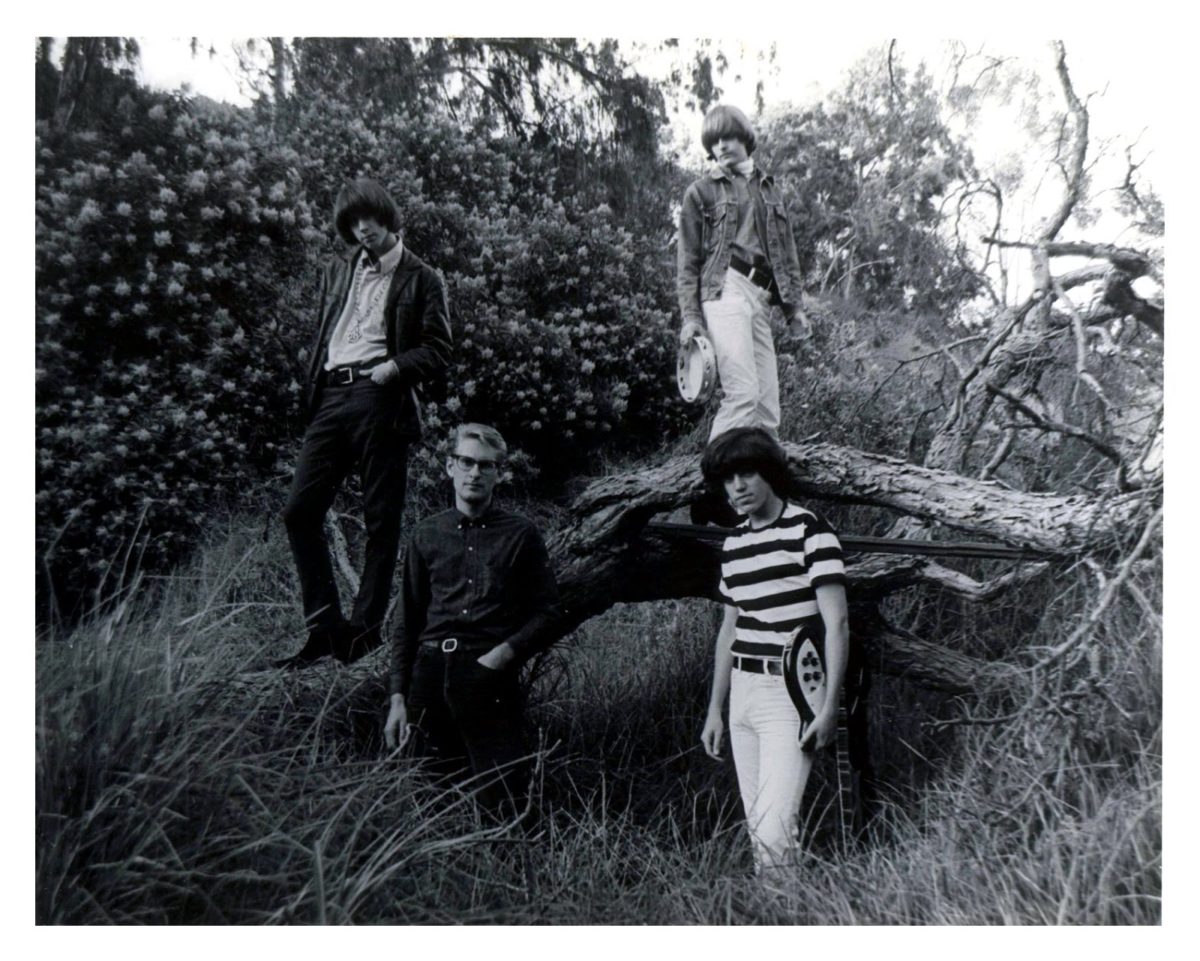