Will Sergeant of Echo & the Bunnymen released his first solo album in 1982, between Bunnymen albums Heaven Up Here and Porcupine. Surprisingly, it’s an ambient recording done mostly at home and released on the artist’s 92 Happy Customers label. In a few weeks it’s getting its long overdue reissue thanks to Polytechnic Youth, but you can also get it in digital form via Sergeant’s bandcamp. Themes For GRIND is a beautiful record that belies the fact that its creator was actually in a successful rock group at the same time. 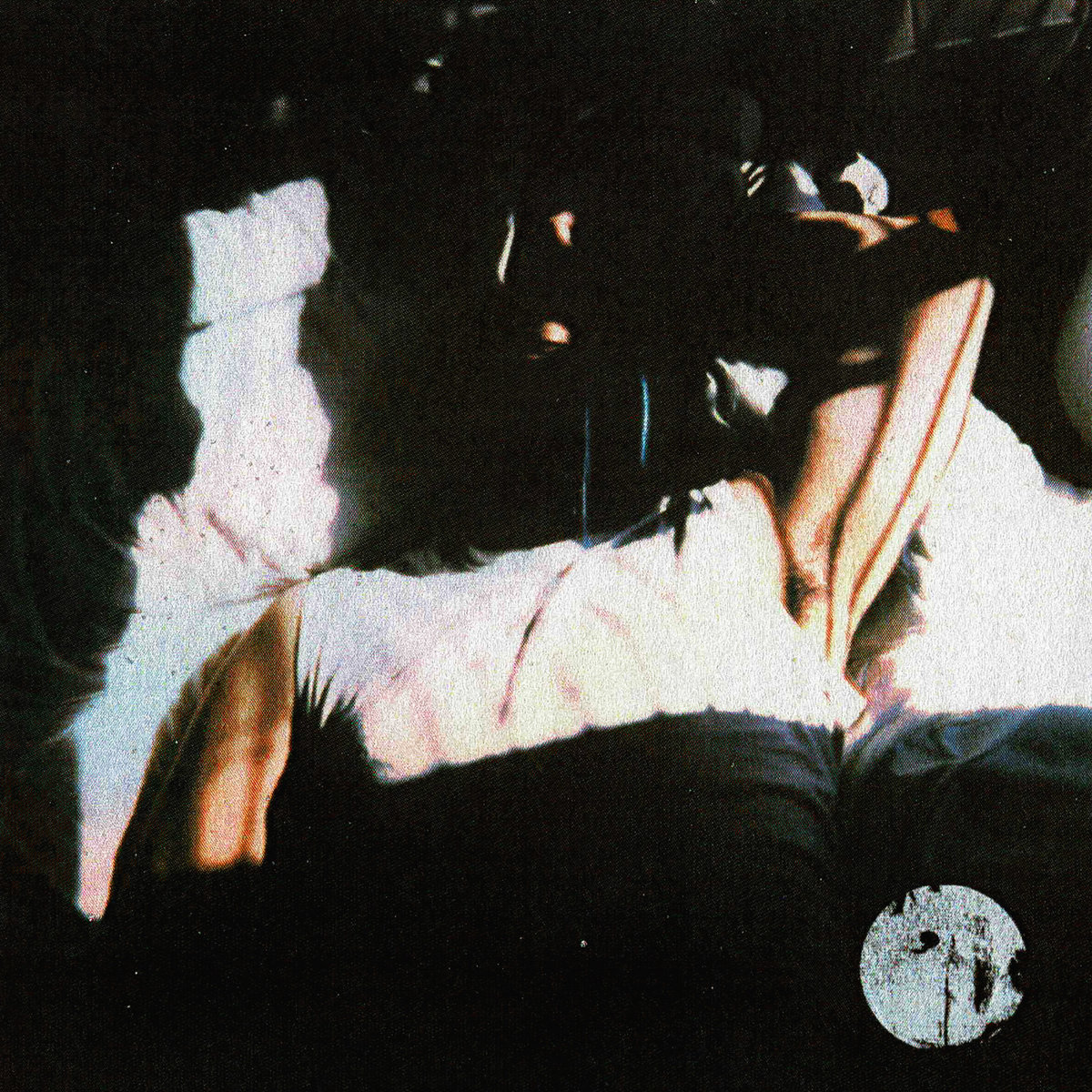 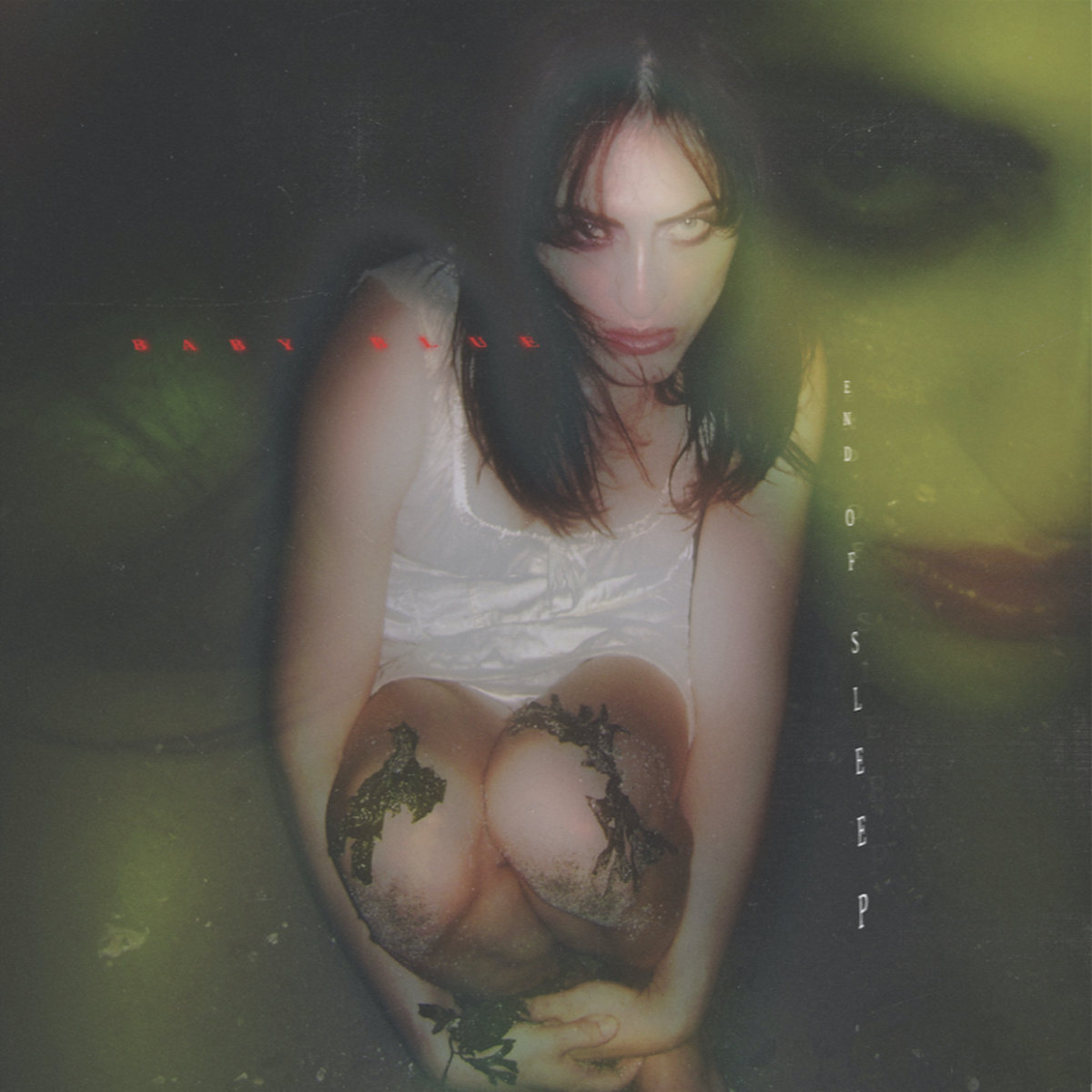 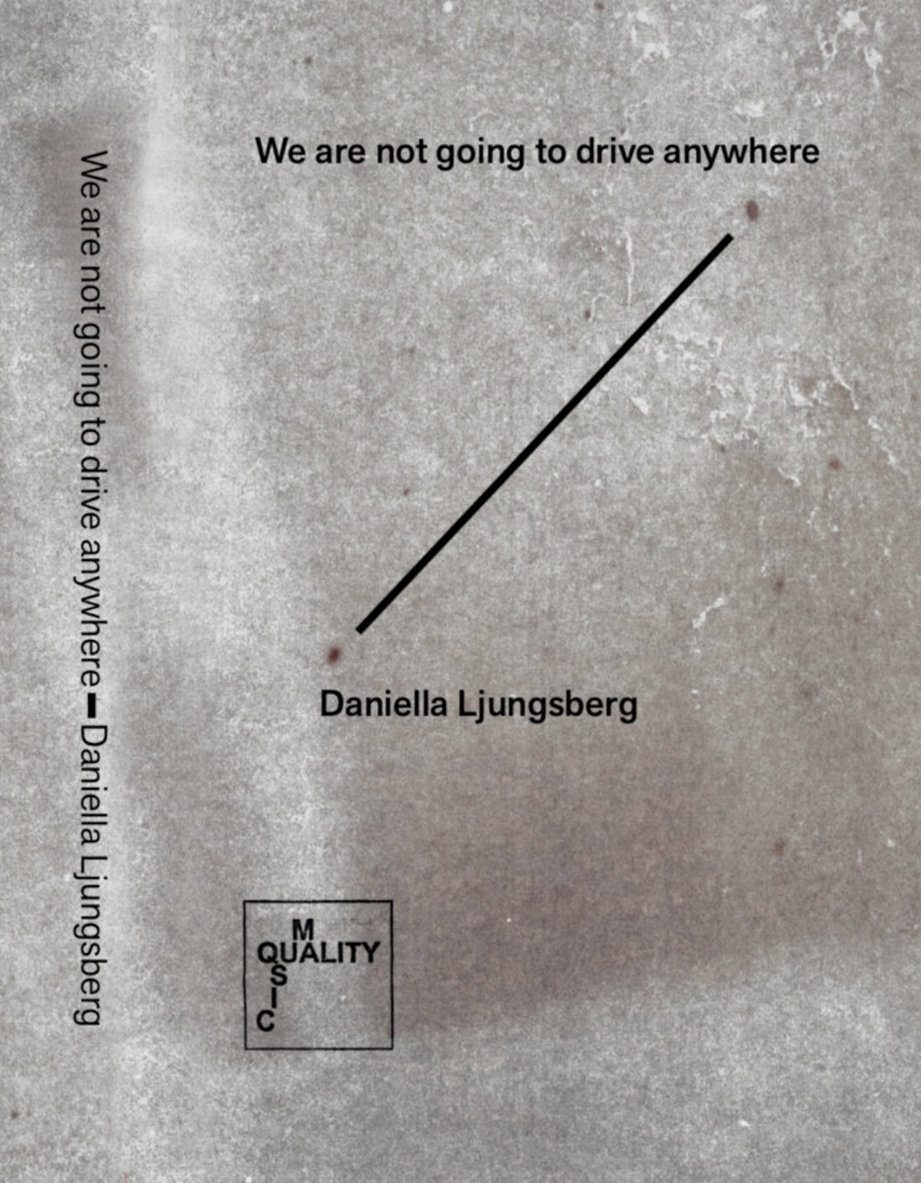