Malaizy is the new project of Alicia Matthews of the extremely talented Glasgow duo Laps, who haven’t released anything for a few years now. Malaizy presents a more experimental side to Matthews, who is also a visual artist. There are still traces of pop among the wayward electronic expressions of debut single “Burgercome”, but it’s buried much deeper than in her previous solo outings as Sue Zuki. The 7″ single was released by local label Few Crackles in April, packed in a vacuum-sealed bag. 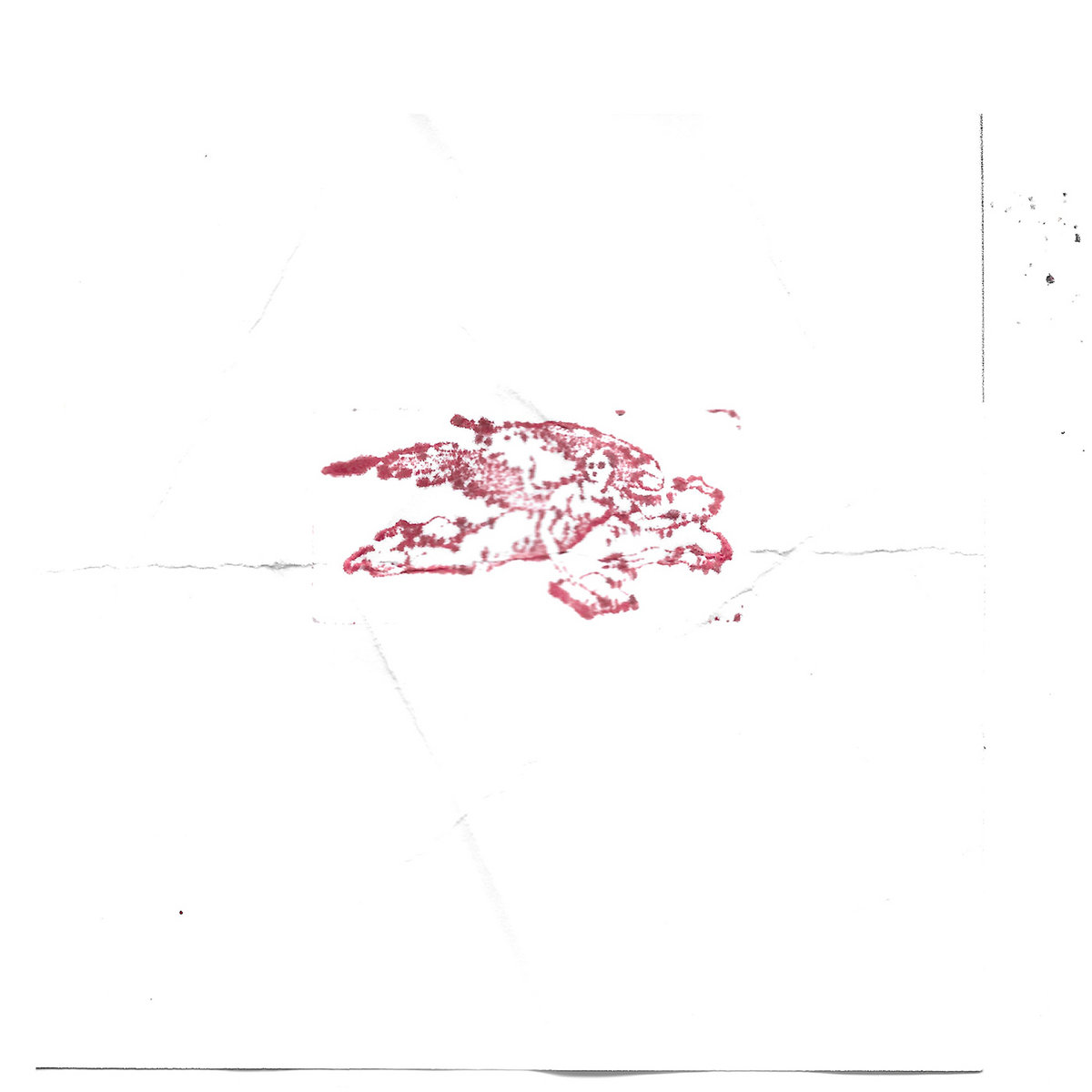