Diffuse Reality has had an incredible amount of both cds and vinyl out these last few months. It means their bandcamp is a bit of a maze at the moment, but here’s one EP that really stuck with me. Cybereign is a UK-based electro artist who’s real name is Sean Higgins. Higgins has released a few albums in recent years but the 4-track EP Do You Feel the Force from last month is a tour-de-force indeed. It’s a collaborative release with Nastia Y from Tel Aviv, who just released an excellent EP of her own on Detroit Underground called Robot Meaheret. Her collab with Cybereign comes with three remixes, including one from Jauzas the Shining who also released on Diffuse Reality last year. The label has a full Cybereign album set for release in August, called The Time Is Now. 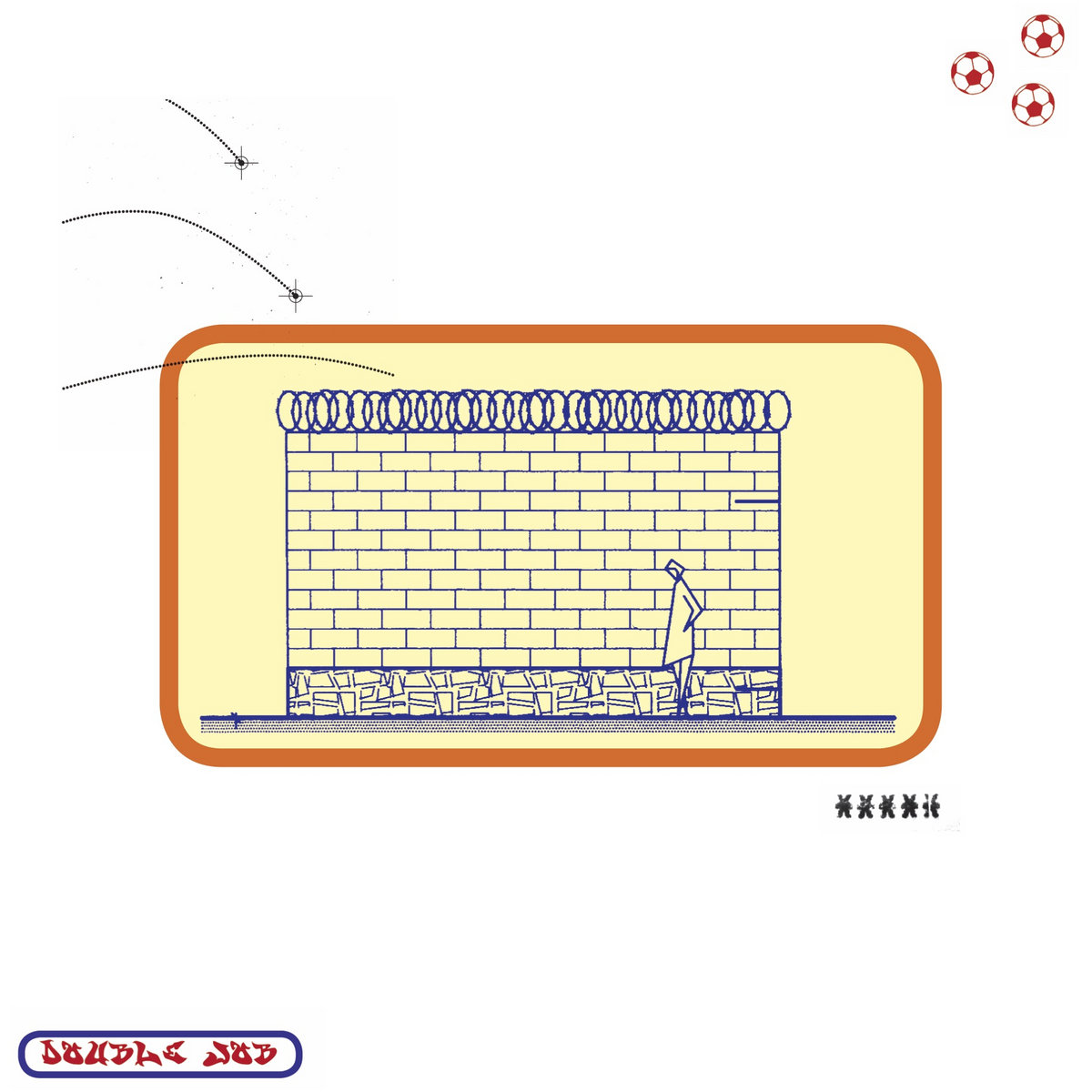