MITSU2000 is a new Berlin label launched about a year ago with their first various artists compilation, which featured artists like Rune Bagge, Pro Athlete and Rill. Back in March they released a second volume, where some of them appear again. It’s a fundraiser for the children’s and youth palliative care centre in Burg, Germany, and the 19 tracks are only released digitally. This time I.E from the UK, Less Distress from Russia and upcoming Turkish producer Gräfin join the ranks. I also like the trancey track from Ukraine’s Volta Cab and Swedish Stina Francina’s (who’s based in Berlin) contribution. 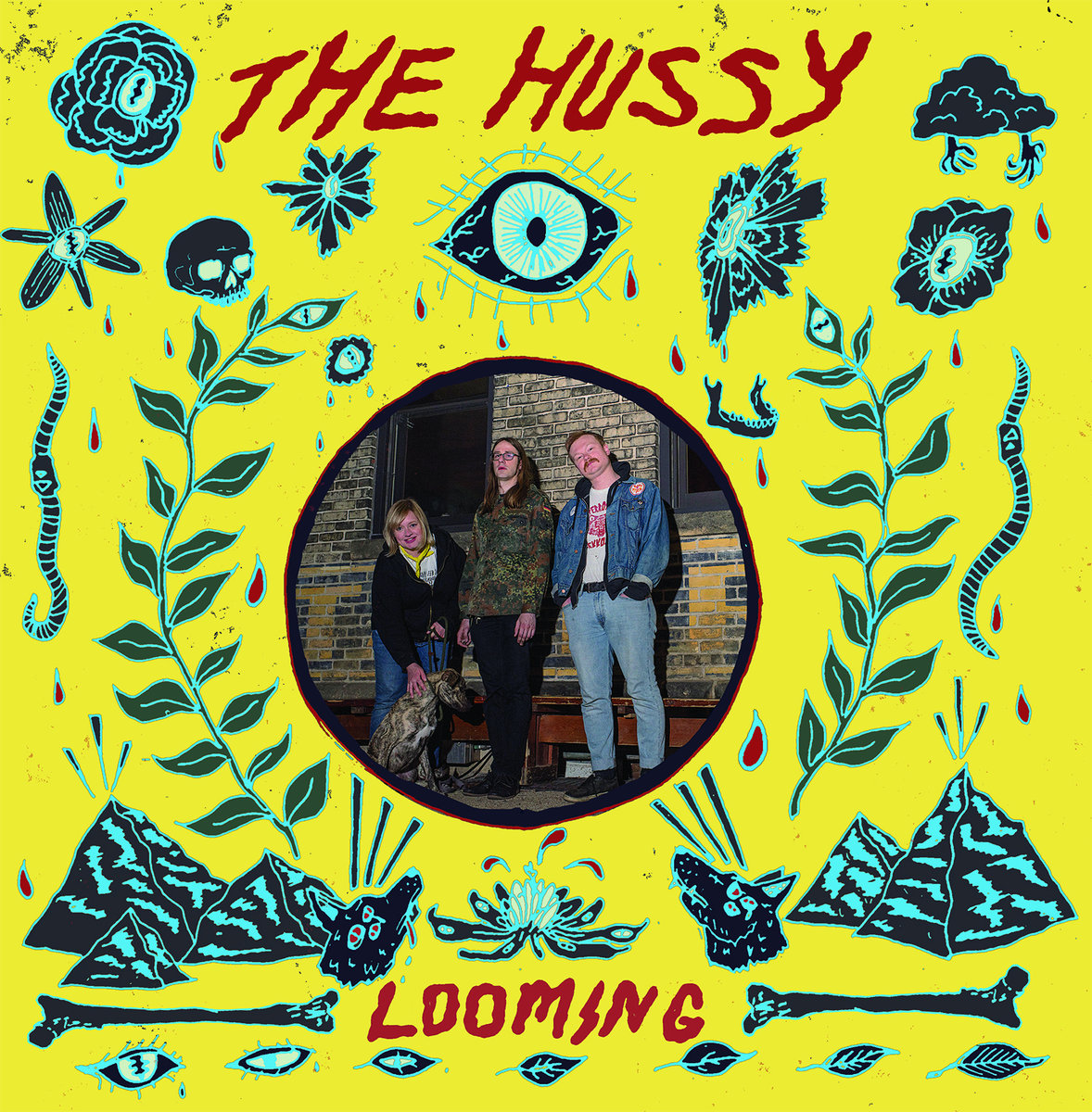 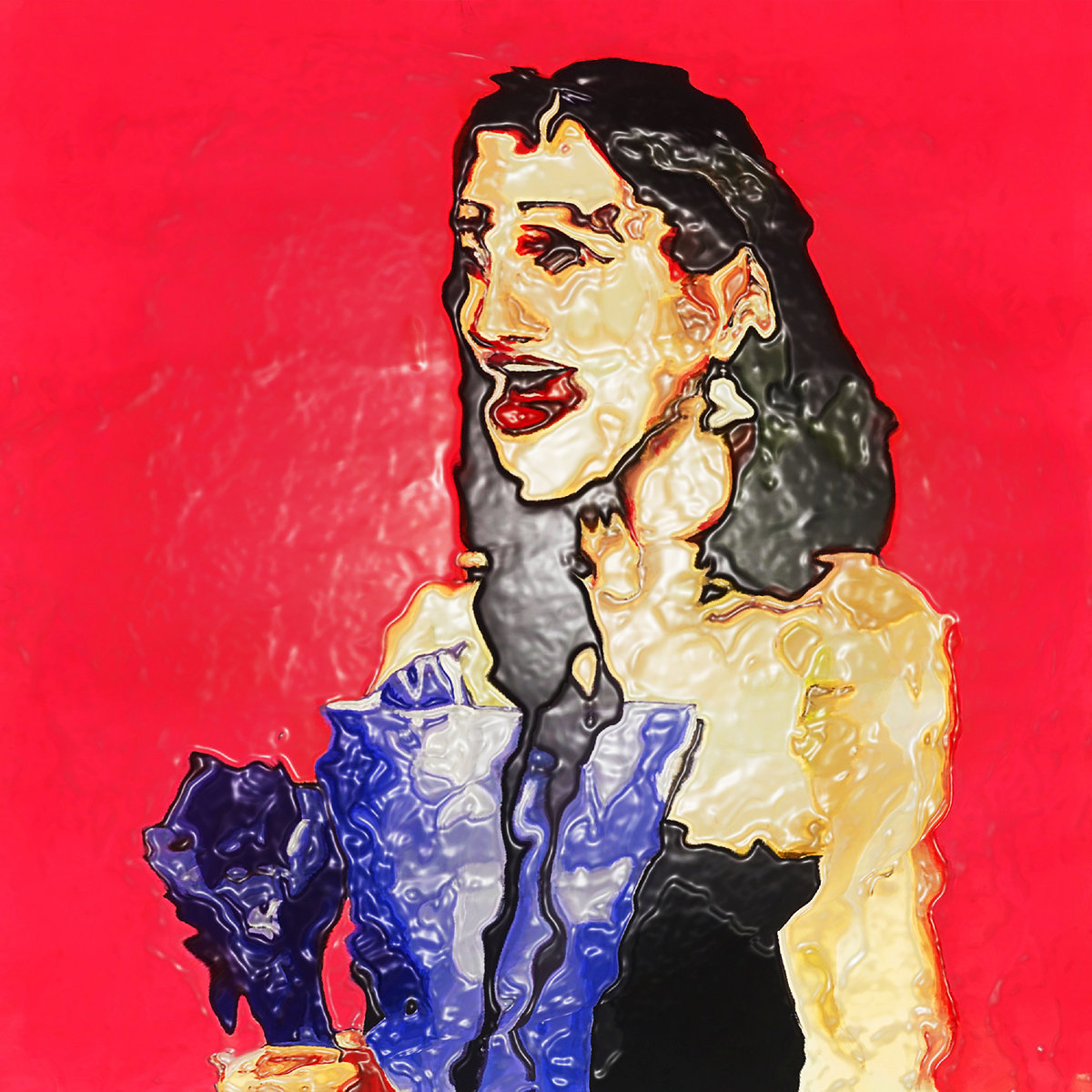