Seeing Breanna Barbara play live a few years ago was an unexpected joy. It was after she had put out Mirage Dreams, an album she recorded in Nashville. After growing up in Florida she now calls NYC her home and is working on her second album. About it, she told AMNY that “I want that live experience to be super raw and the exchanging energy and just dance and have a good time.” This month she released her new single “Big Bang Blues” on Freeman Street Records. The 7″ has two versions of the song, one recorded in Nashville and one in Queens. If this is anything to go by, her upcoming album will be something to behold. 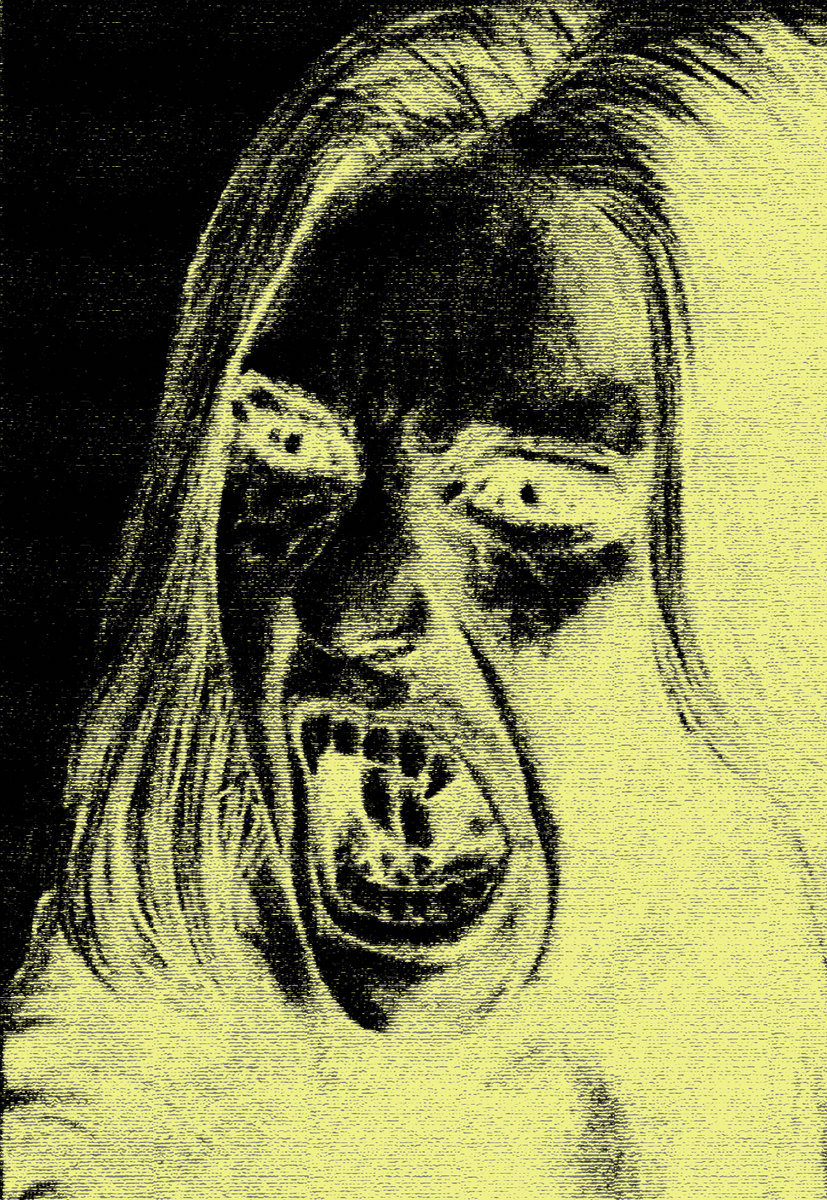 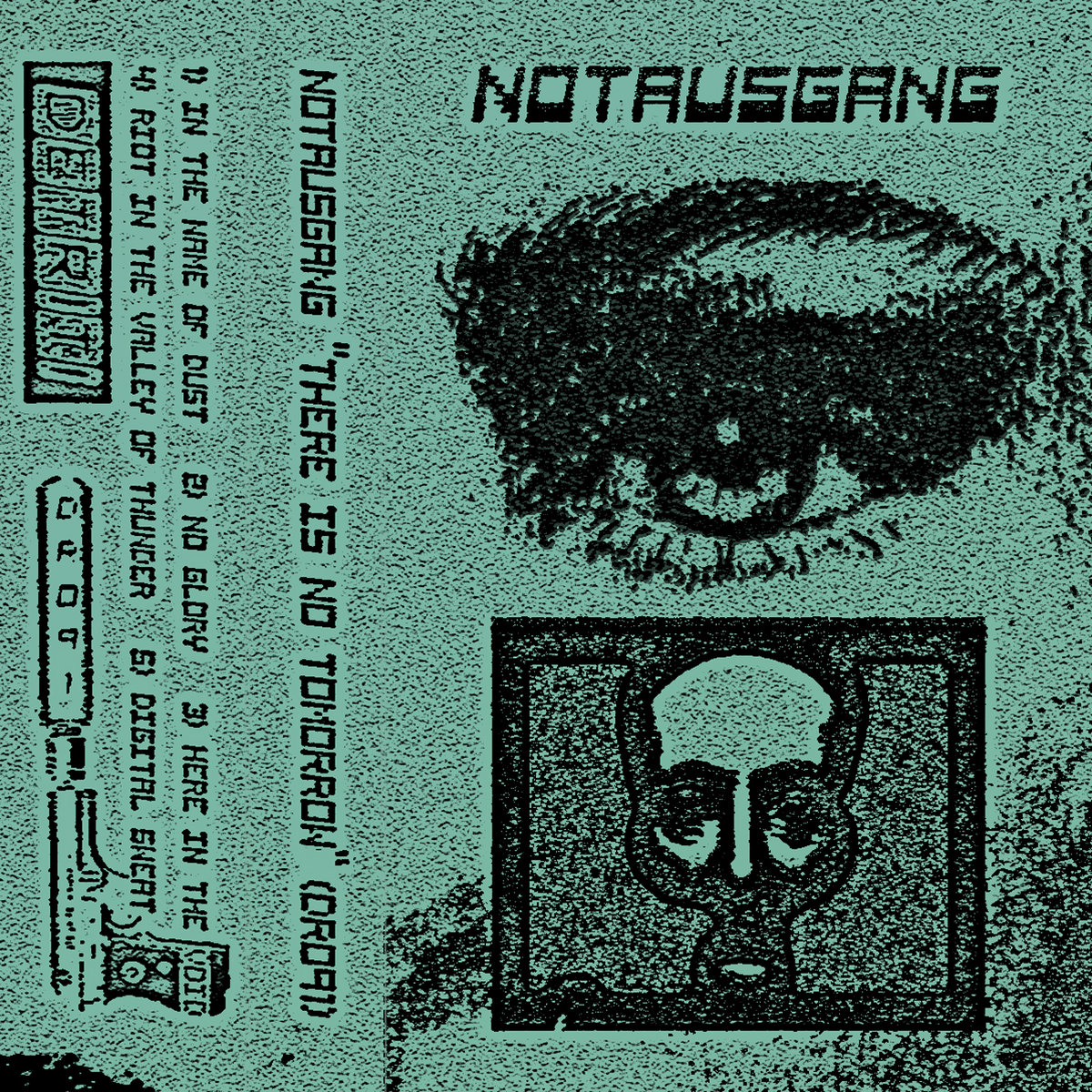 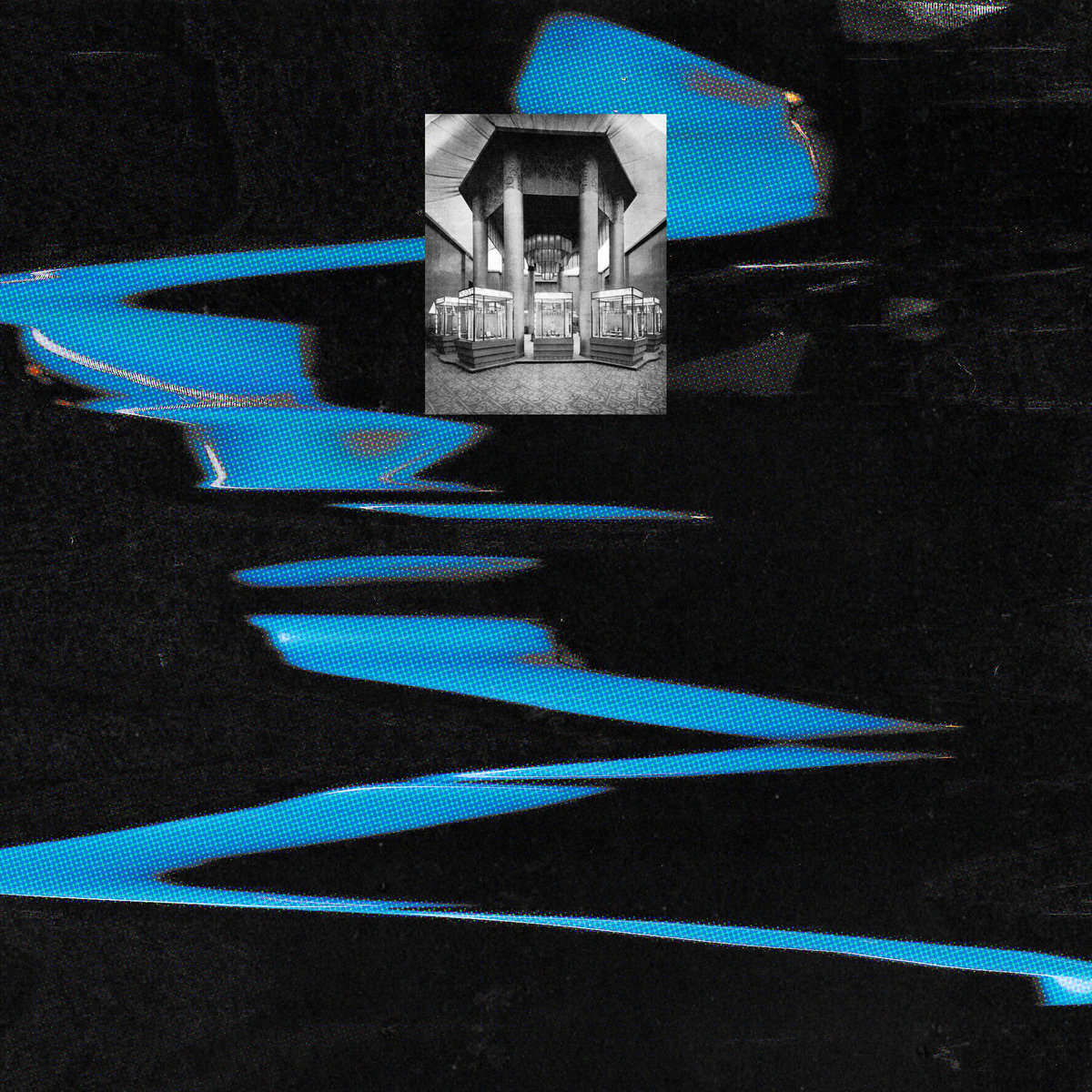