Nghtly, or Francesco Tella as he’s really called, is back with what I would count as his second album following last year’s excellent Clan Destine tape. The Italian producer has worked with another Berlin label (after first being signed to Detriti) called X-IMG to realise the new album Il Preludio Della Fine (prelude to the end). X-IMG, the label run by Sarin, have been releasing great stuff recently and this is no exception. This is slightly gothic EBM across 9 tracks with indecipherable vocals. Check out the video “The Slave of Myself” (the only track in English here).

Also, here’s a video for an unreleased track called “Disassemble” that he shared a month ago. 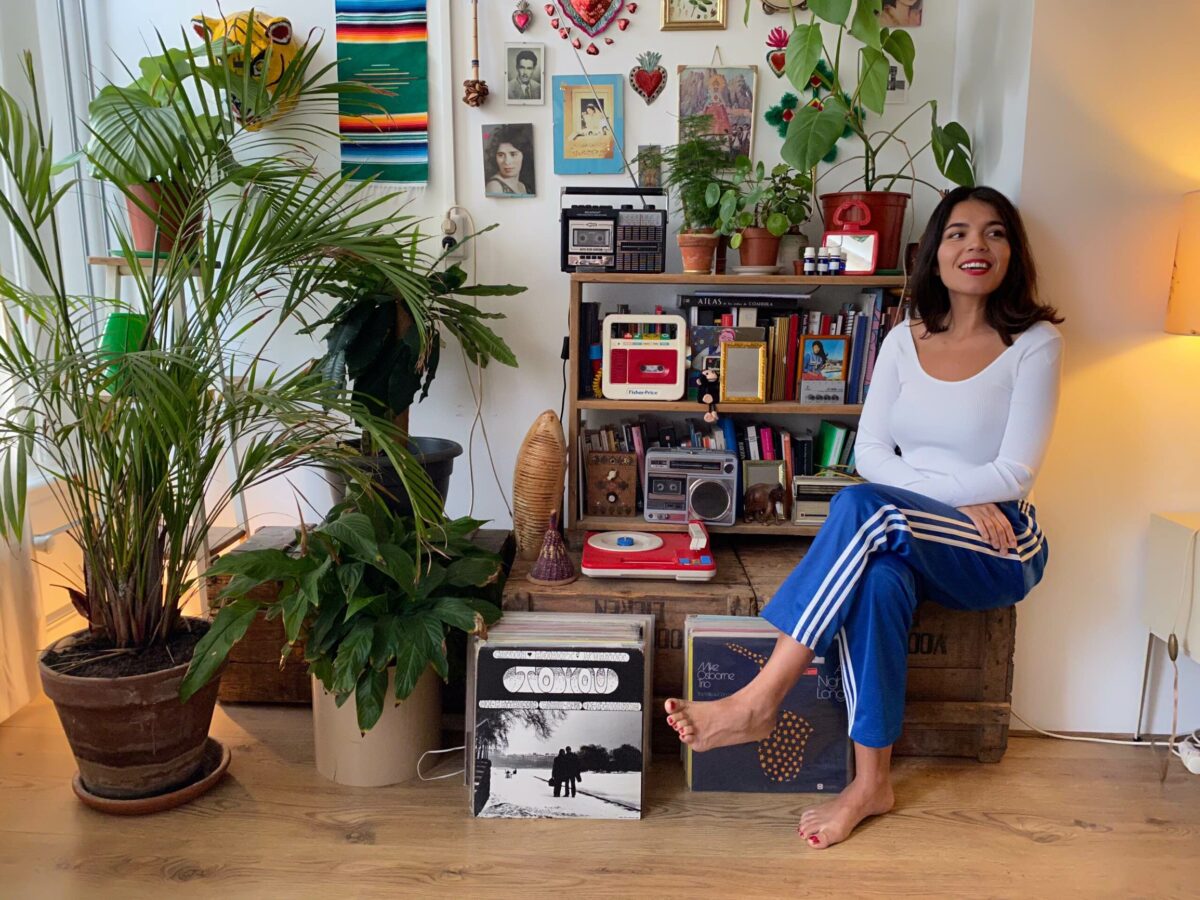 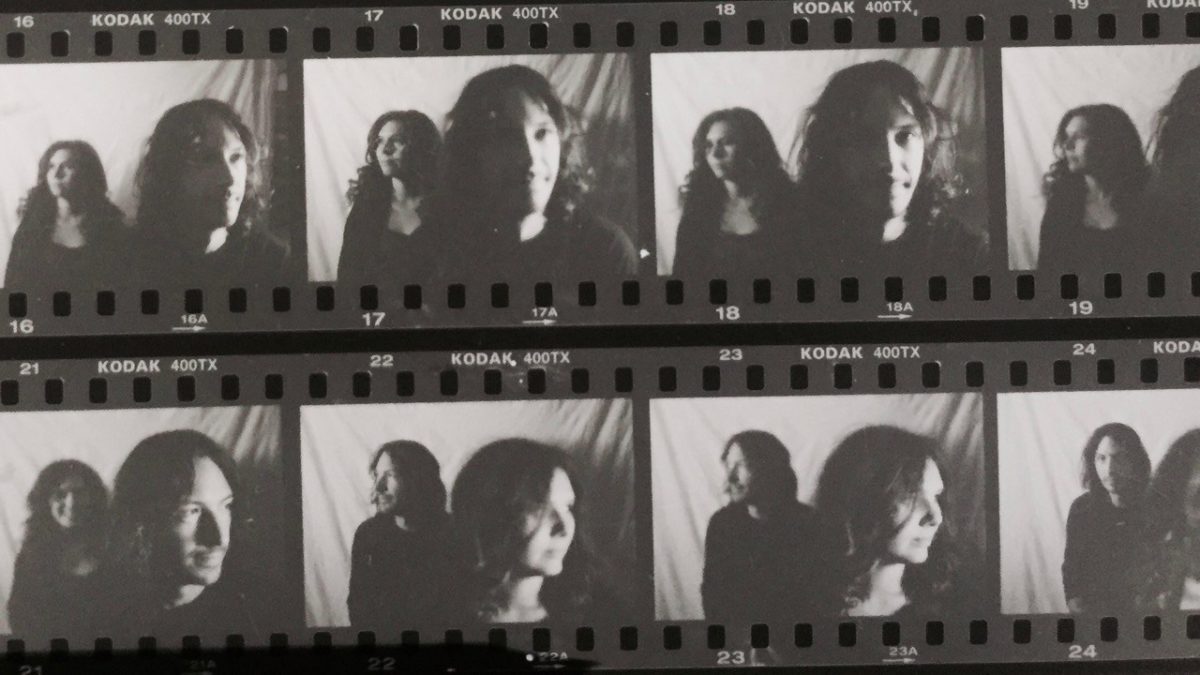