The Russian coldwave duo The Bleak Engineers consists of Alexander Moralez and Svetlana ‘Zombierella’ (of Messer Chups). They debuted on Six Tonnes De Chair Records three years ago with a 45 that mixed electronic sounds with live bass and guitar. An album followed on Mosaique in 2019, but one of their earliest tracks “Unconscious”, which was released along with a video, has remained unreleased until now. It’s the title of their new mini-album that came out on Rotation Mécanique (a Mosaique sub-label) a couple of weeks ago. The pressing is extremely limited, just 150 copies. It’s immaculately produced, and will be followed by a remix EP in just a few days. 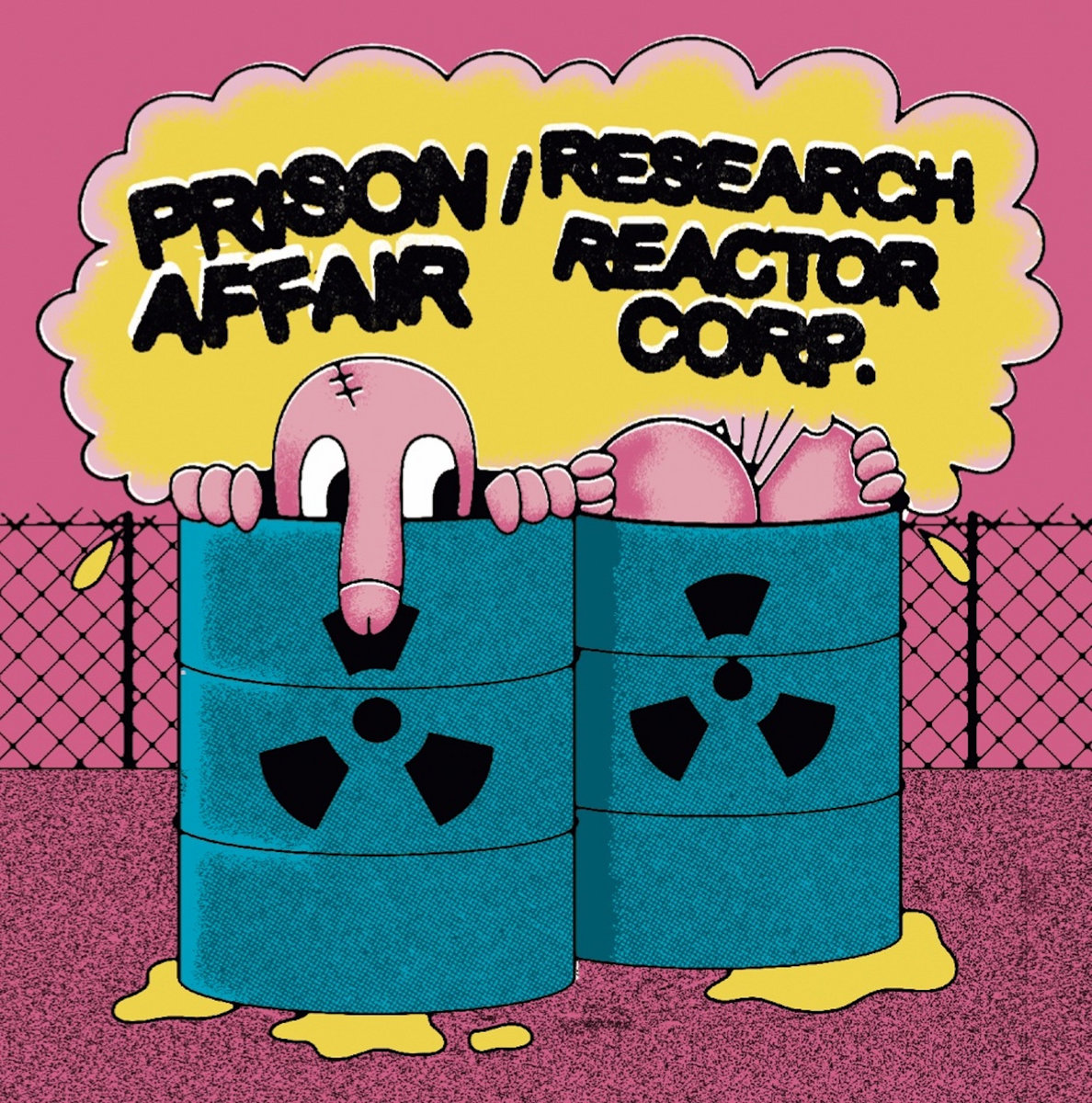 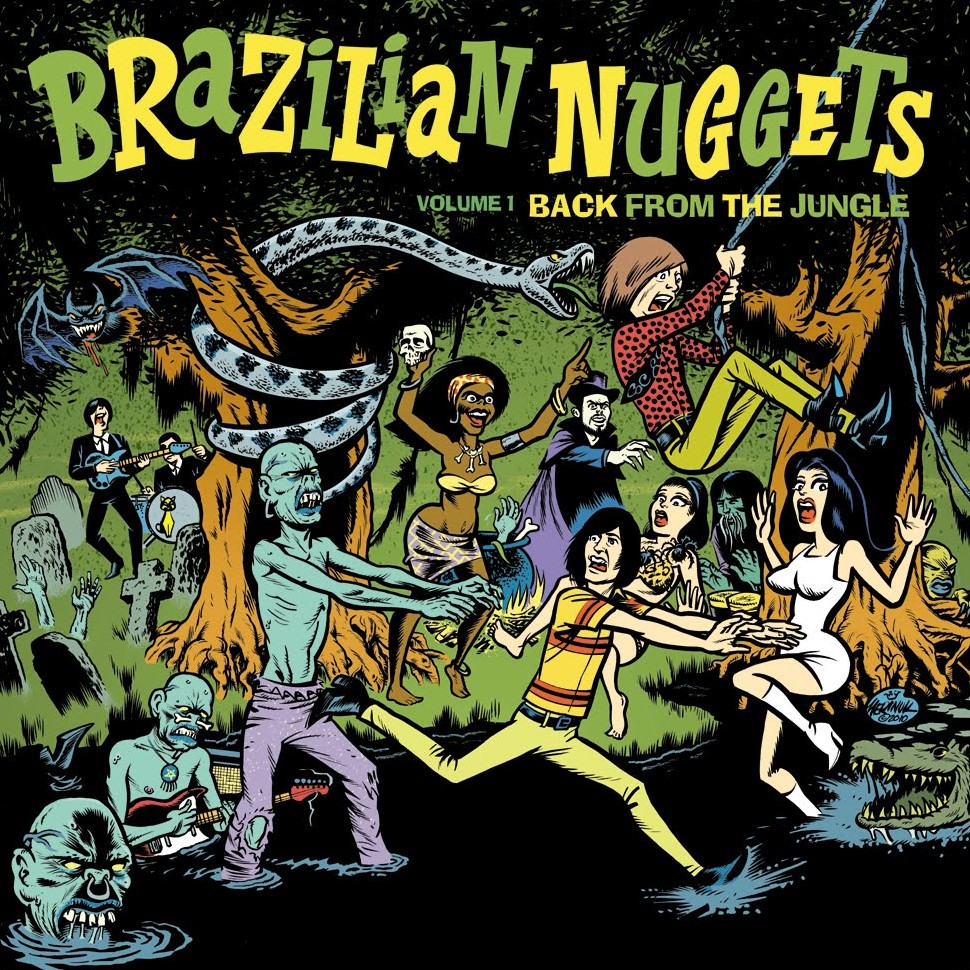