Laura Callier is a multimedia artist from Los Angeles via Chicago and Houston. Apart from numerous collaborative projects (like Simulation, in which she is joined by Matchess), Callier has been performing solo since the early 2010s as Gel Set. Showing several similarities to Geneva Jacuzzi, who was active around the same time, Gel Set makes synthwave that oscillates between dark and light. Her first full-length came out in 2015 and it’s now been four years since her last album. But last year a steady stream of new singles trickled out and the Tone Invasion LP finally drops next week. It’s available from Brooklyn label 2MR (co-founded by people from Italians Do It Better and Captured Tracks), with 10 new tracks mixed by Profilgate. 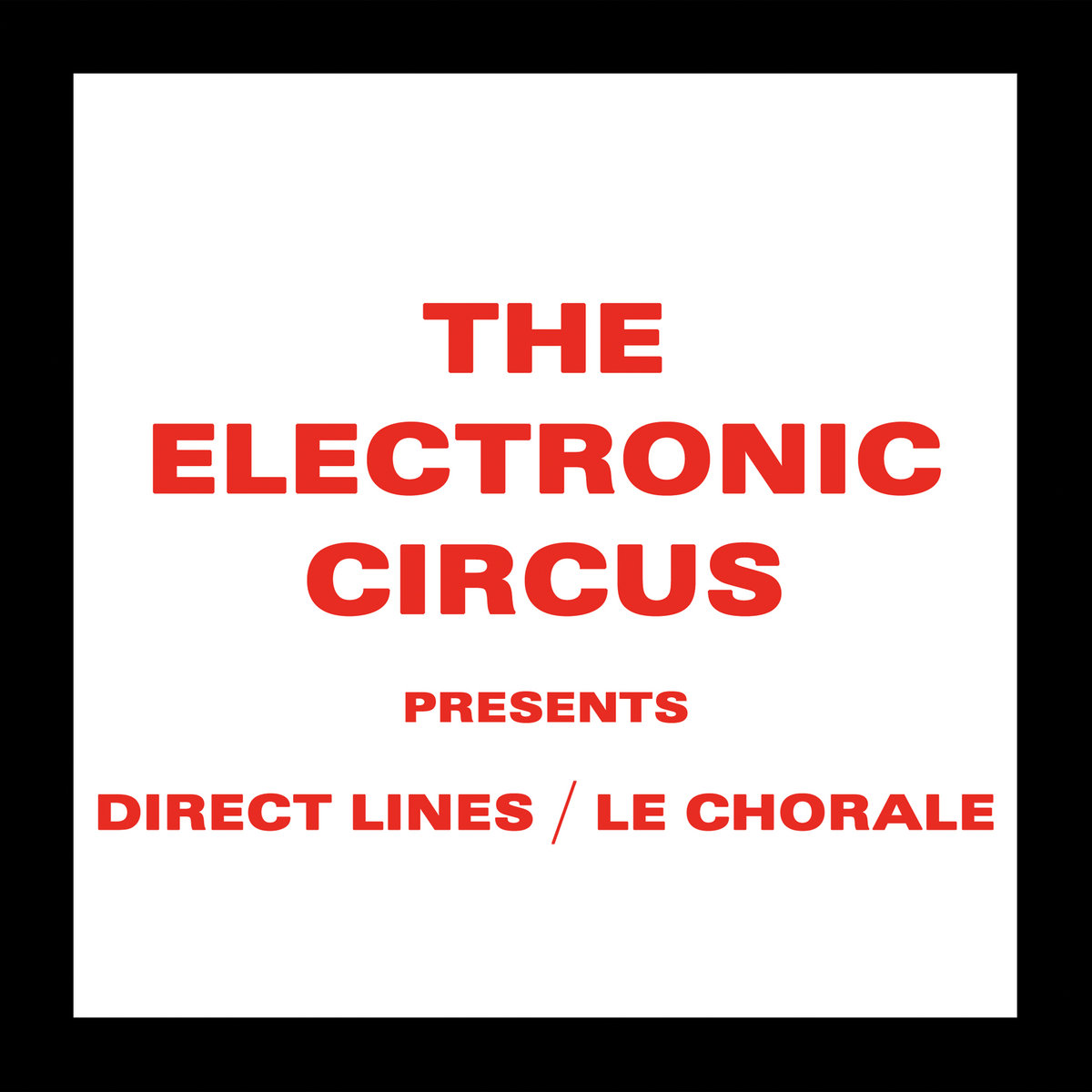 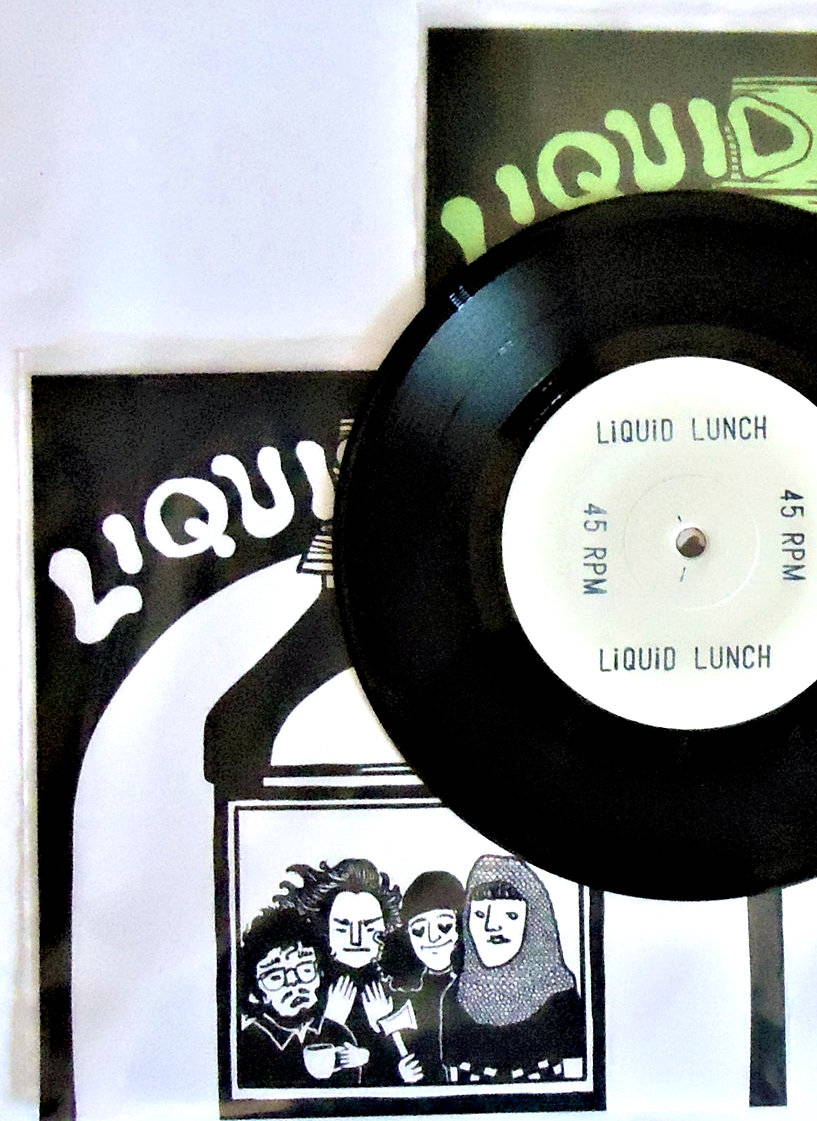