The Spanish label Italo Moderni was founded by producer Adrian Marth a few years ago and initiated a series of four compilations late last year. Titled Modernation, the series compiled Italo-injected electro from artists around the world and has just reached its third volume. Familiar names like Sophie du Palais, Daniel Holt and Antoni Maiovvi appeared on Vol. 1, as well as Marth himself of course. The second volume from January features pure italo sounds. The third volume consists of italo edits only, and I find it incredibly frustrating that they don’t credit the original artists on these. After some research it includes edits of Micheal Ray, ES Connection (both from 1984), Perestroika Power (1988) and Black Tie (1985) to name a few. 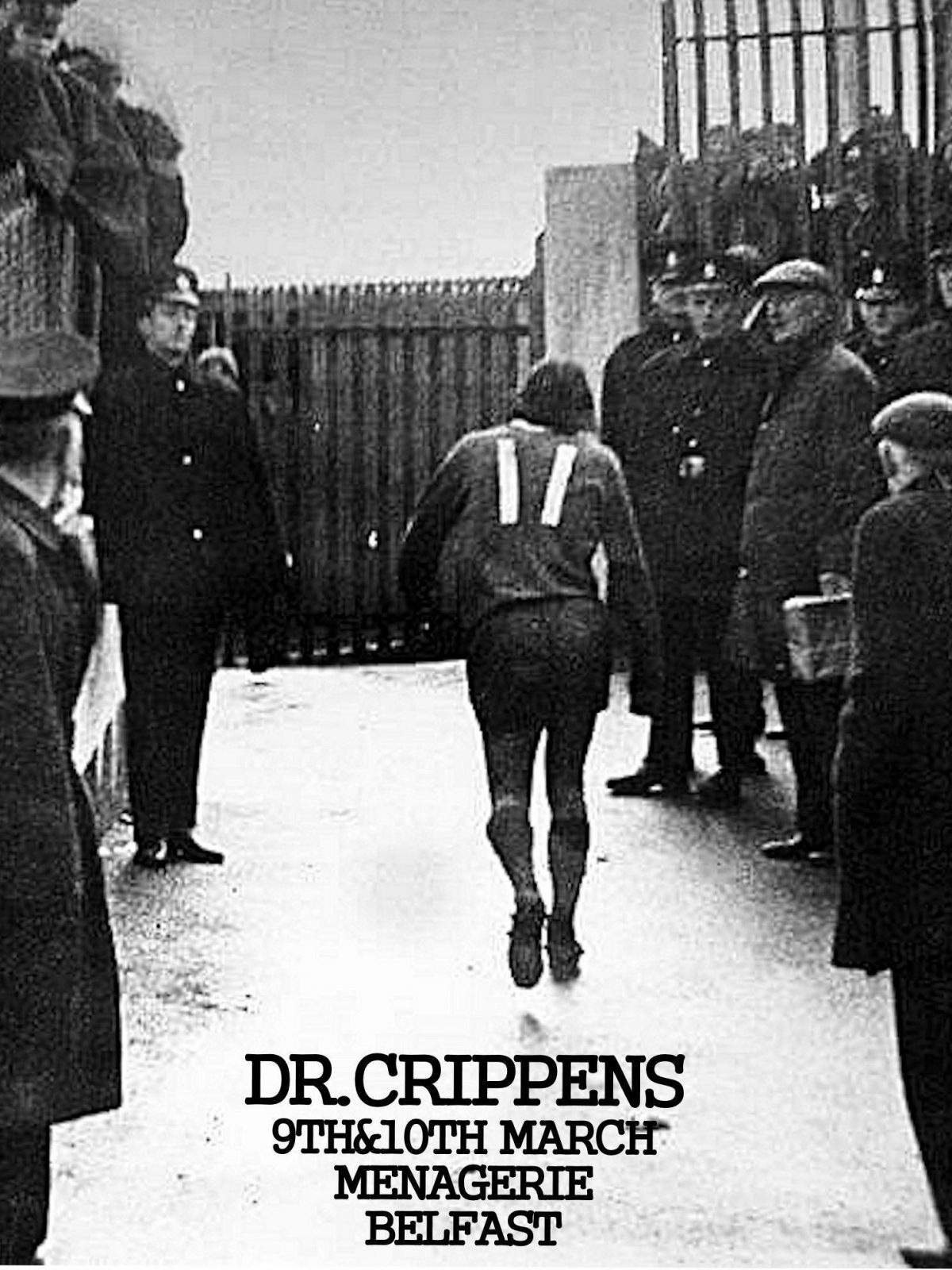 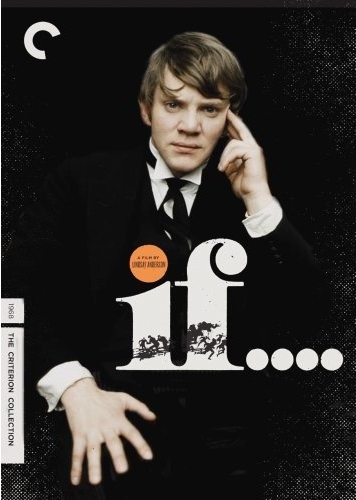