Robert Yang from San Francisco is more commonly known as his alias Bézier, under which he has released a wealth of disco-inflected coldwave. Now dividing his time between SF and Berlin, he has recently released three records for his new Berlin label m-i-v. The first was a live collaboration with Vin Sol that came out last year. In 2021 two new EPs have appeared: Continuum and Oscillate, the latter only yesterday. Each contains four tracks, and where the first was playful (almost schizophrenic) is its approach, the latter has a darker cinematic sound. It’s truly a prolific period for Bézier. 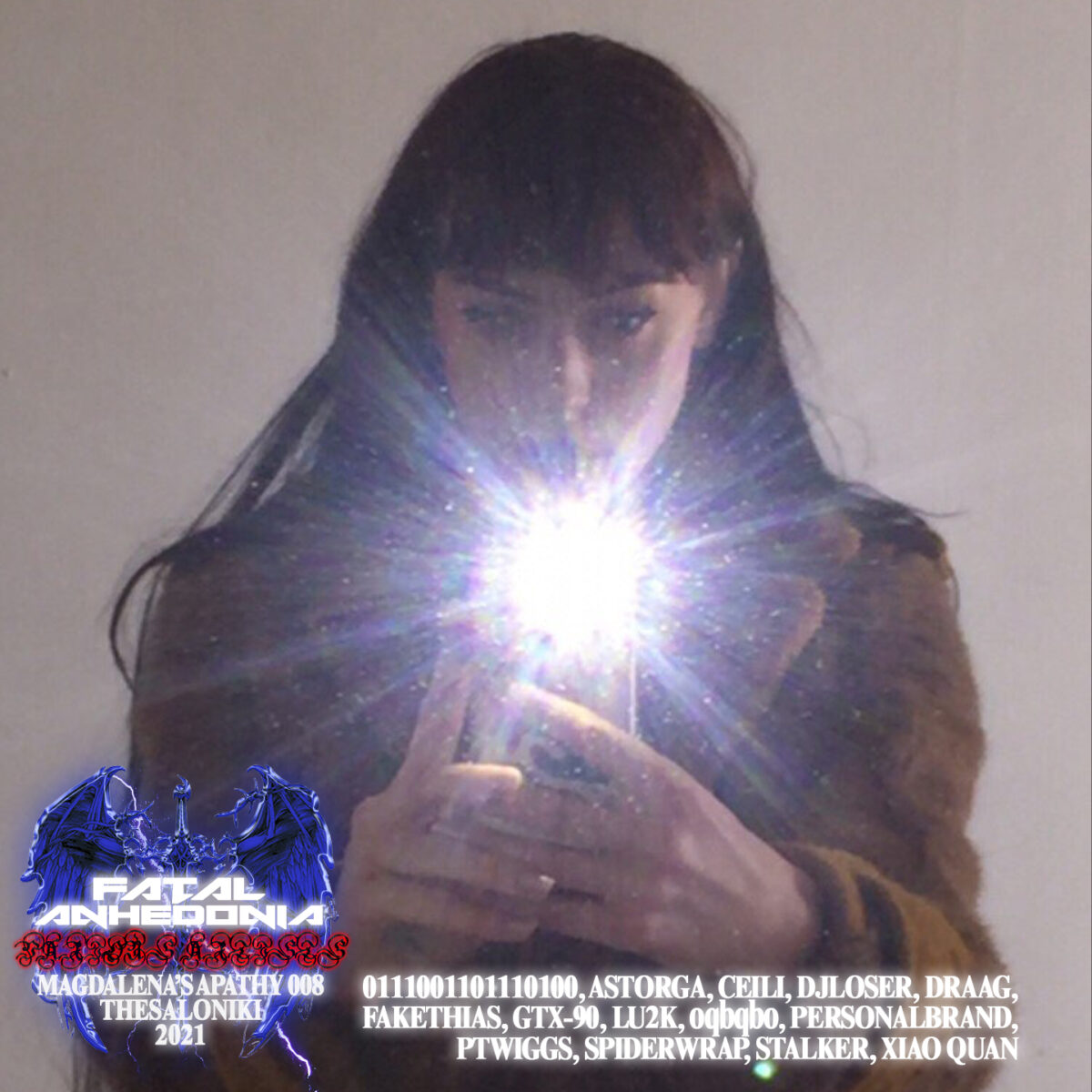 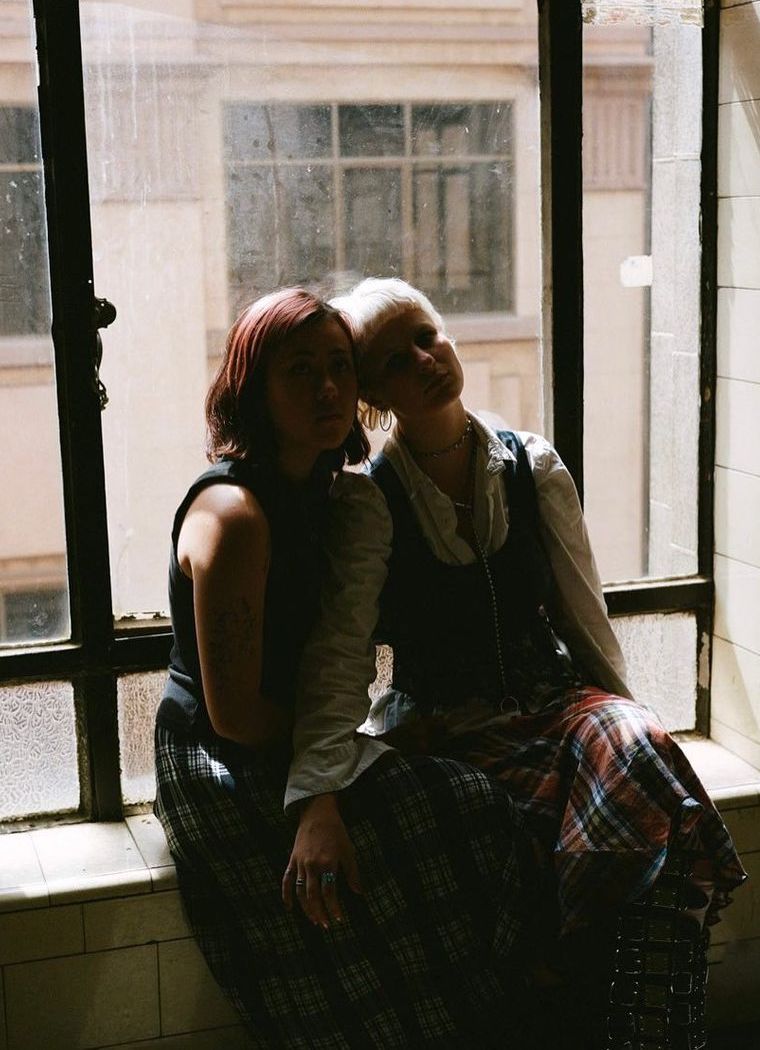