It was back in 2019 that NYC artist Frankie Rose took it upon herself to record a complete version of The Cure’s second album Seventeen Seconds, together with LA musician and producer Jorge Elbrecht. It was part of Turntable Kitchen’s Sounds Delicious series and was released digitally through bandcamp, but now Night School have taken it upon themselves to release it on vinyl, after giving Molly Nilsson’s “Hey Moon” a similar treatment last month. Seventeen Seconds is often overlooked, but is probably my second favourite Cure album after Faith, centred around the masterpiece “A Forest”. Rose and Elbrecht’s covers album is extremely faithful. 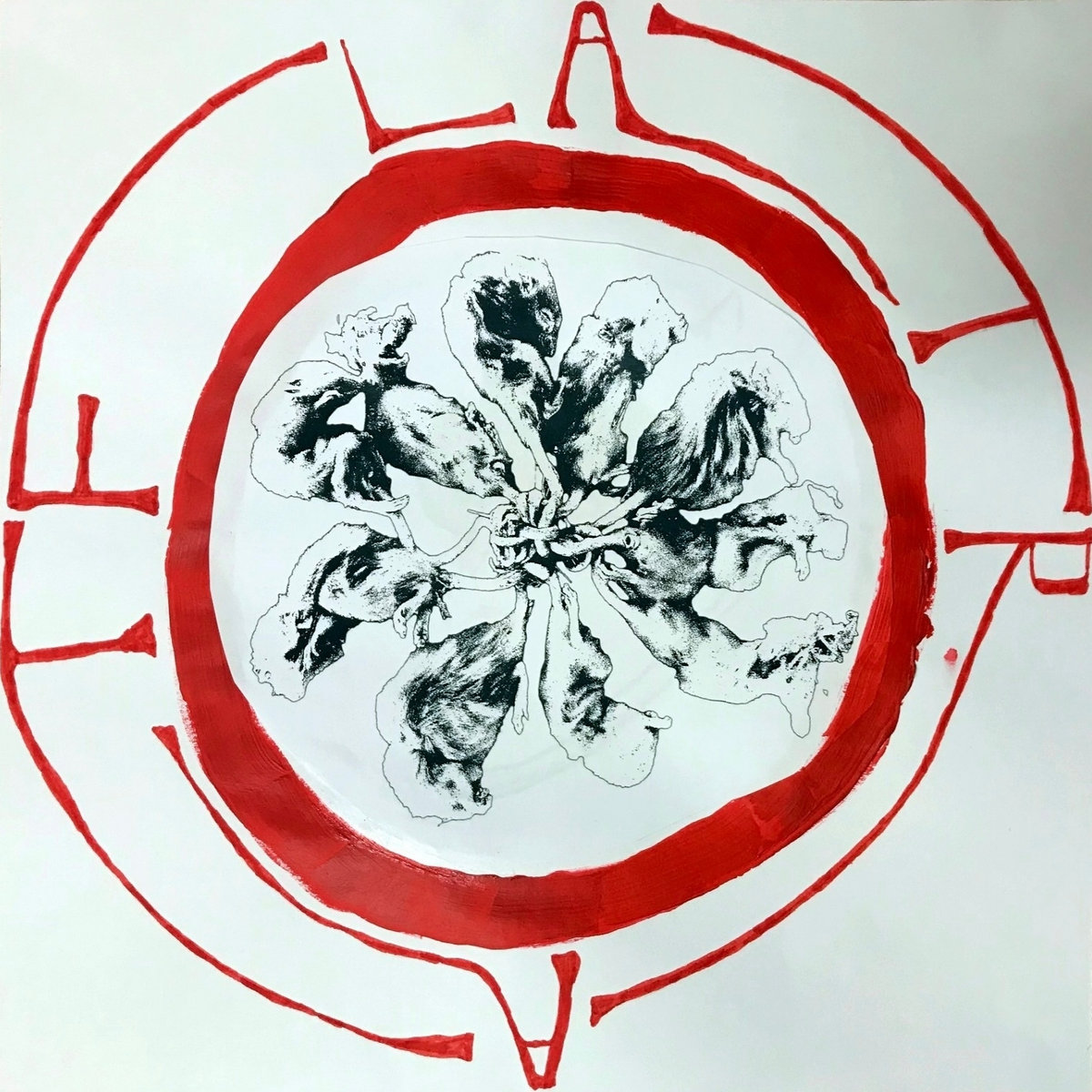 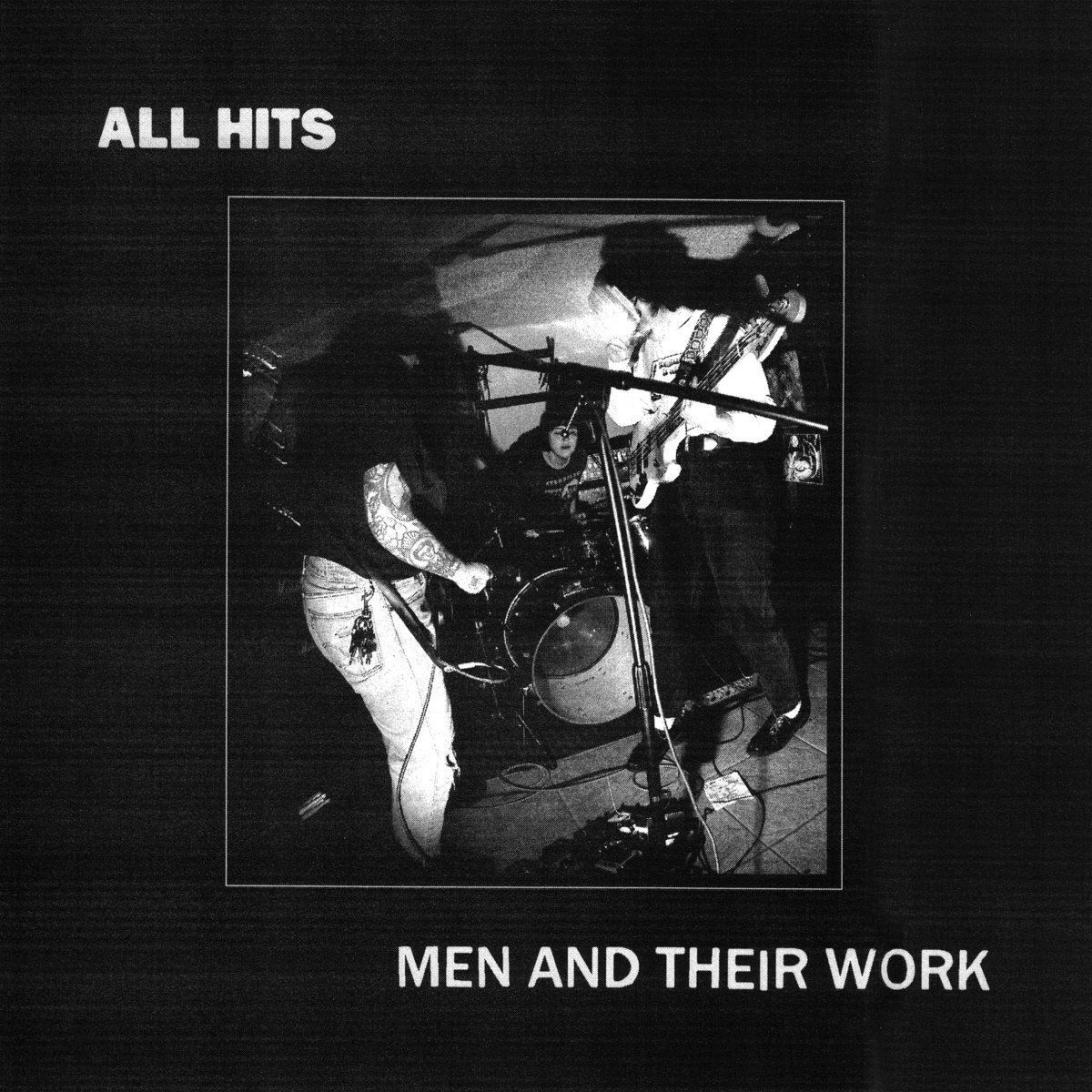 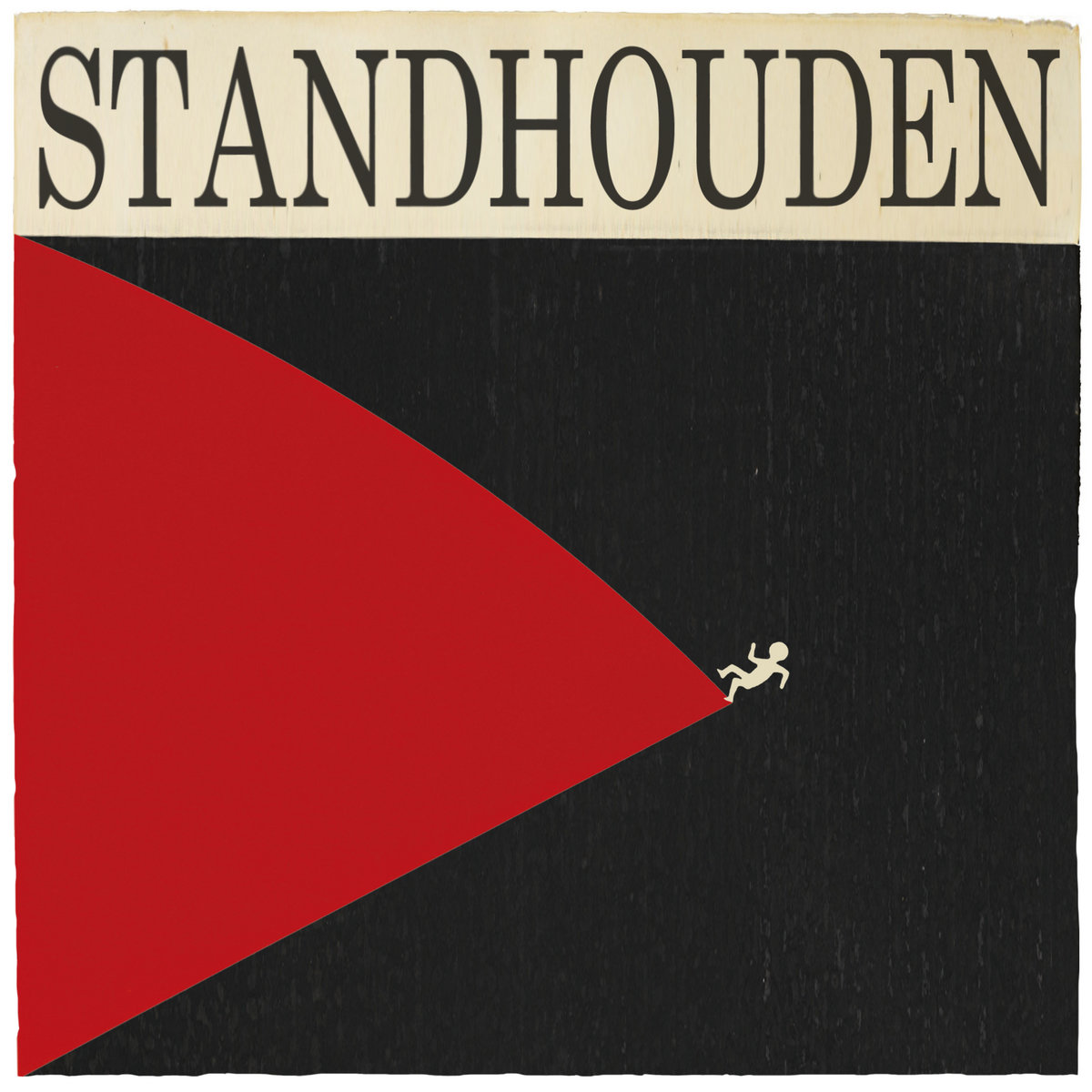