Generacion Suicida from LA are returning with their first new album in four years this month. Well, Reflejos was delayed a lot, and it remains to be seen when the physical release of Regeneracion will be available. The 10-track LP might be coming out on Going Underground like previous records, but no announcement has been made yet. Until then you can check out three of the tracks on bandcamp. “Fuego” and “Balas, Siempre Balas” have a raw, back-to-basic sound that reminds me of seeing them play live in Australia a couple of years ago. I was lucky enough to catch them in both Melbourne and Sydney. Closing track “Violencia” is probably as close to a ballad they will get. 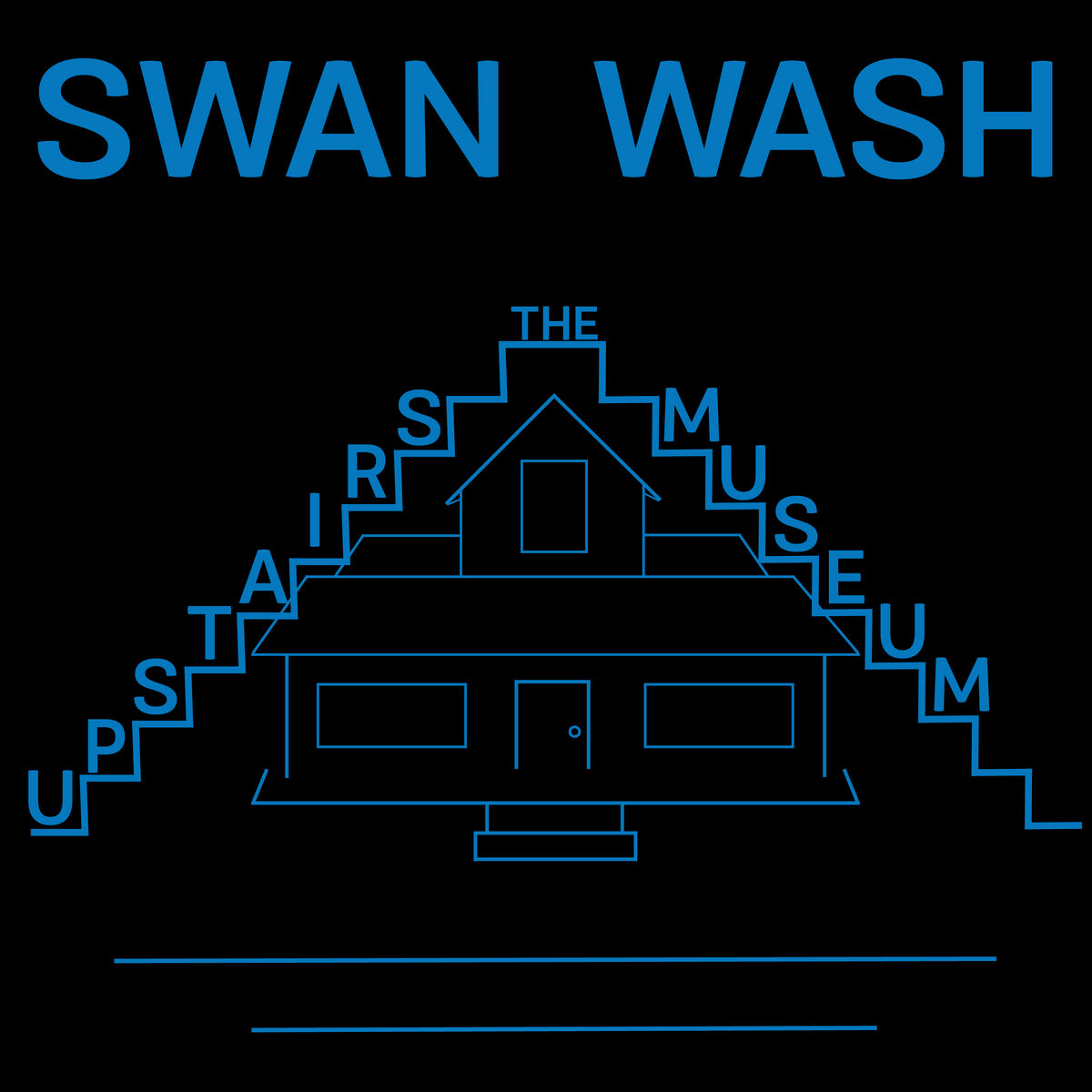 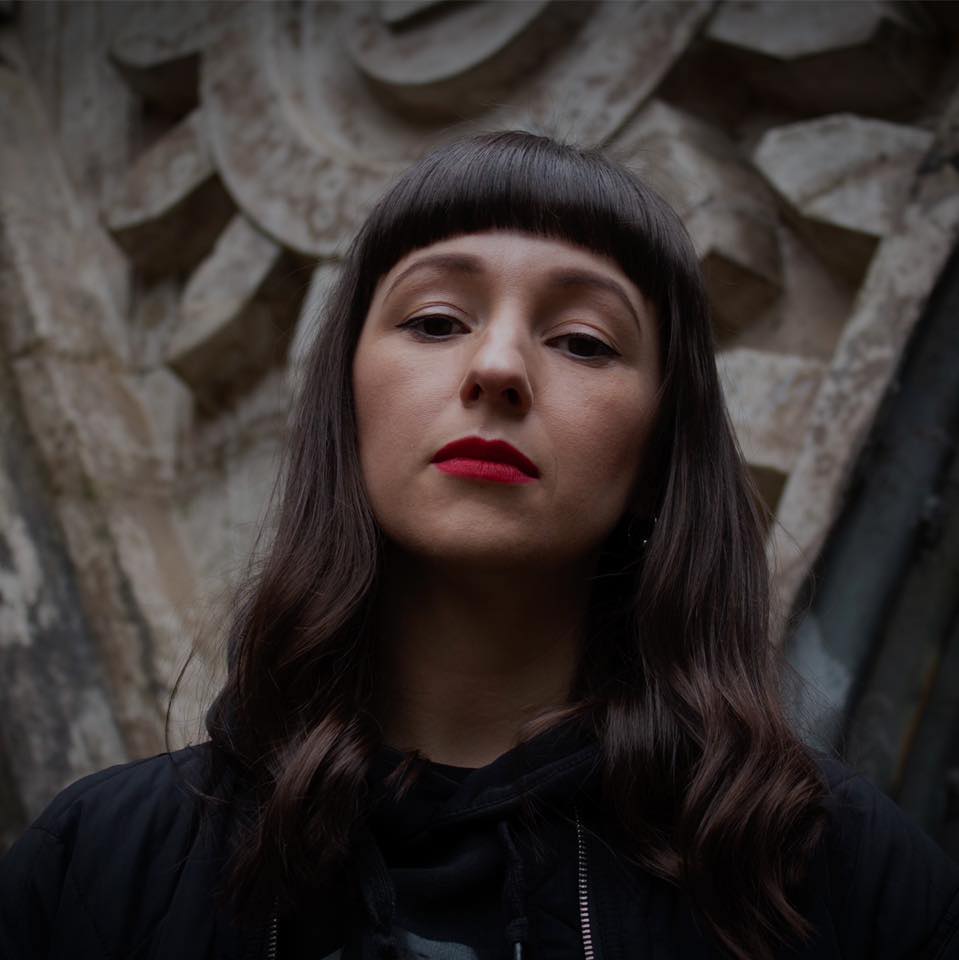