Cold Blow is a fairly new label from Helsinki and London focusing on a wide range of sounds from techno to experimental. One of their most interesting releases so far is a compilation of coldwave and minimal sounds, called Cold Body Music Vol. 1. This tape has a fictive release date in 1983 but actually came out in December. To add to the mystery the tracks aren’t individually credited to the artists – who are Victor 25-2, Often A, Antoine Heroics, Silens Letum, Schnell Funktion and Halvtrak. Most of these aren’t even on soundcloud. You can listen to both sides on the label’s bandcamp, but a few of the tracks have also been broken out of the mix and presented with a set of videos that really add to the experience. 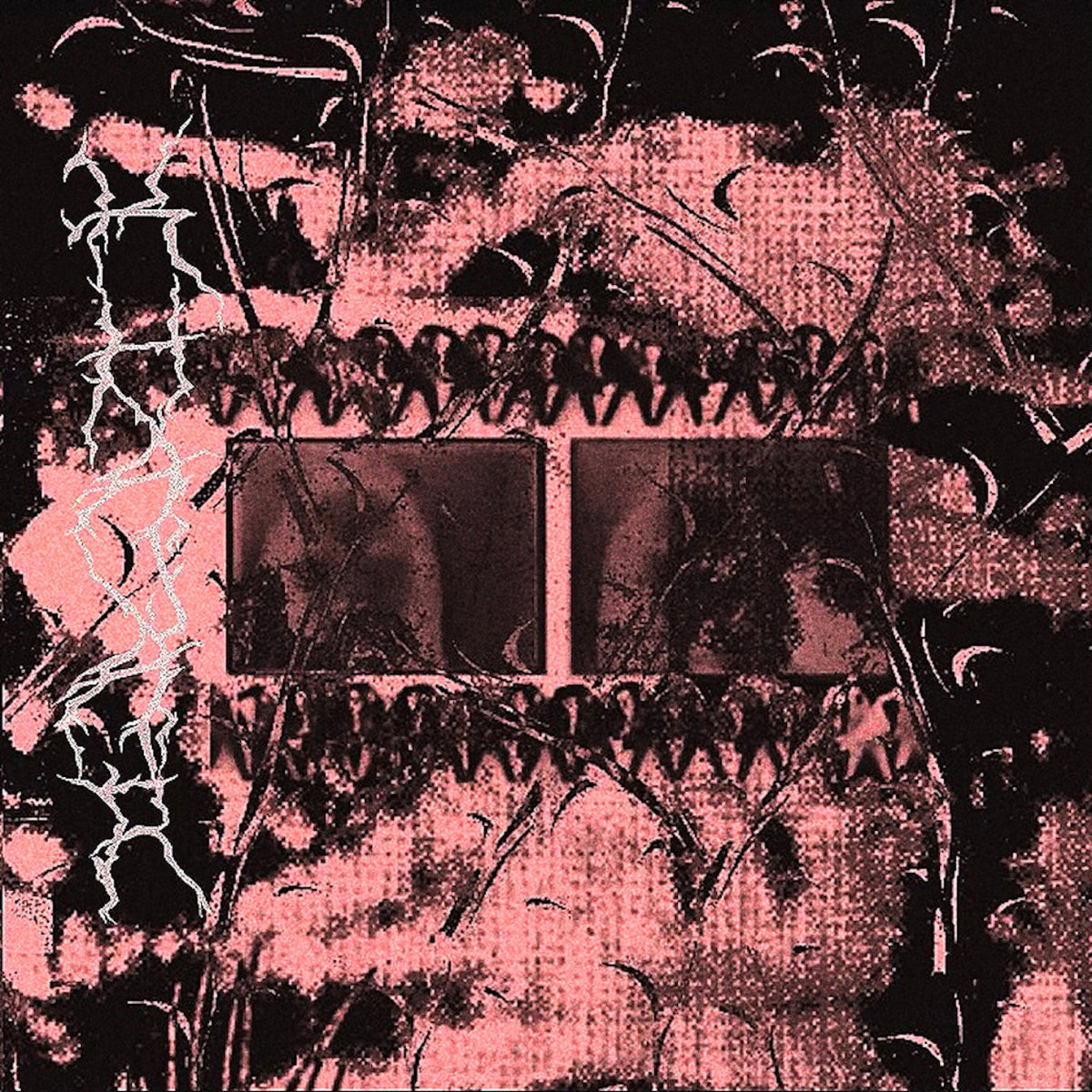 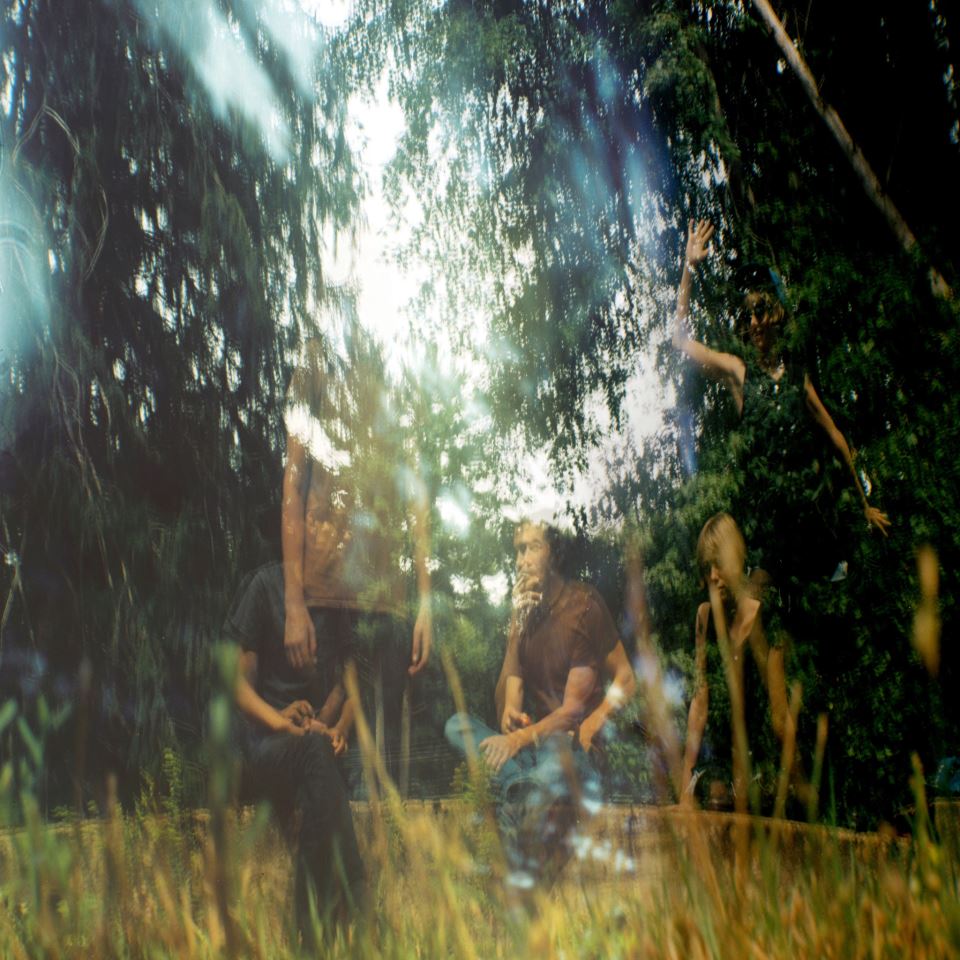