Tangled Shoelaces was a Brisbane group formed by a bunch of teenagers in 1980. The core of the band consisted of the three siblings Stephen, Lucy and Martin Mackerras. They released just one EP in 1984 and then broke up, but the Australian label Chapter Music have dug through the archives of the studio M Square, where it was recorded. The result of that is a retrospective compilation of a staggering 22 tracks by these young wonders. You should listen to “The Biggest Movie Ever Made”, which was also the opening track of their EP, and watch the original video from 1984. It makes me think of the The Cannanes of course but also classic 80s pop groups like The Honeys or The Chrysalids (who where also from Brisbane). The LP is out in a few weeks, with 16 tracks and the remaining ones available as a digital bonus. 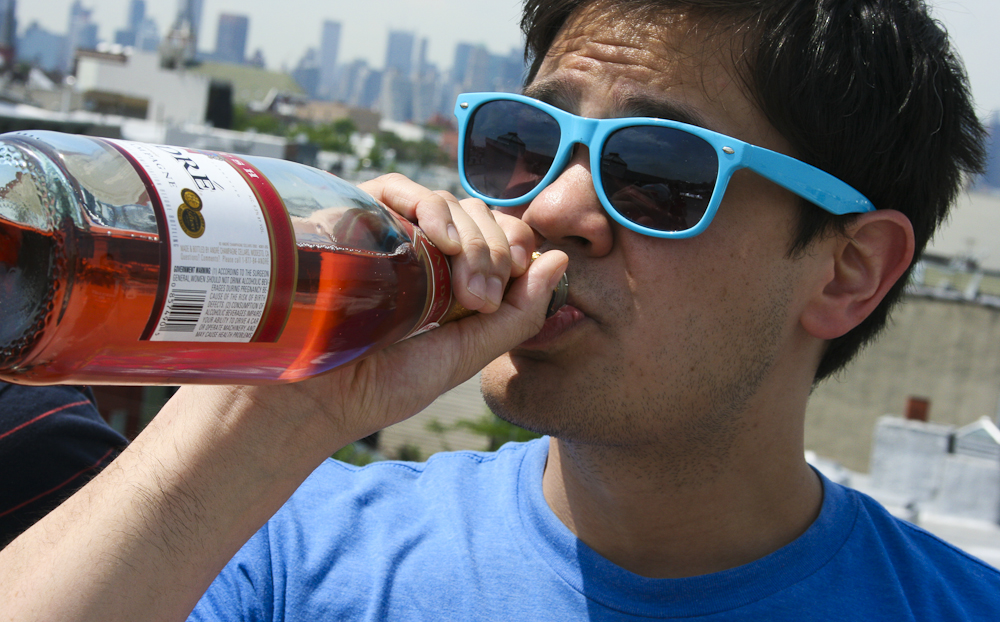 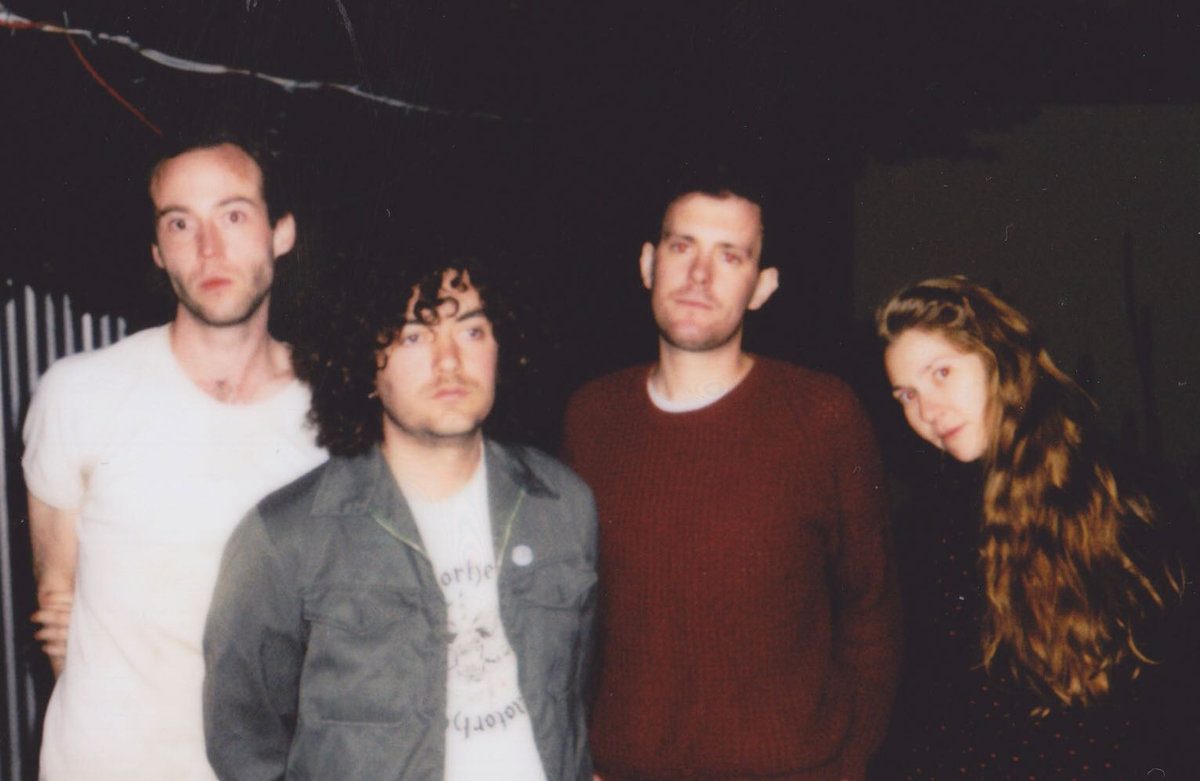