We first wrote about Melbourne power-trio Bitch Diesel three years ago and seeing them live last year was one of the wildest shows I witnessed in the short gig season of 2020. The group will be releasing their debut LP via Roolette/Future Folklore this year, at long last. Tomorrow a new cassingle with four tracks drops in connection to their gig at the Brunswick Ballroom (used to be The Spotted Mallard). “Hail” is a tour-de-force recorded in France, and if ever there was a genre called witch-glam, this would be it. Also included is their previous single “The Void”, a new remix and their cover of “I Don’t Wanna Go Out” by X-Aspirations (that just came out on the Cover Is Blown compilation). 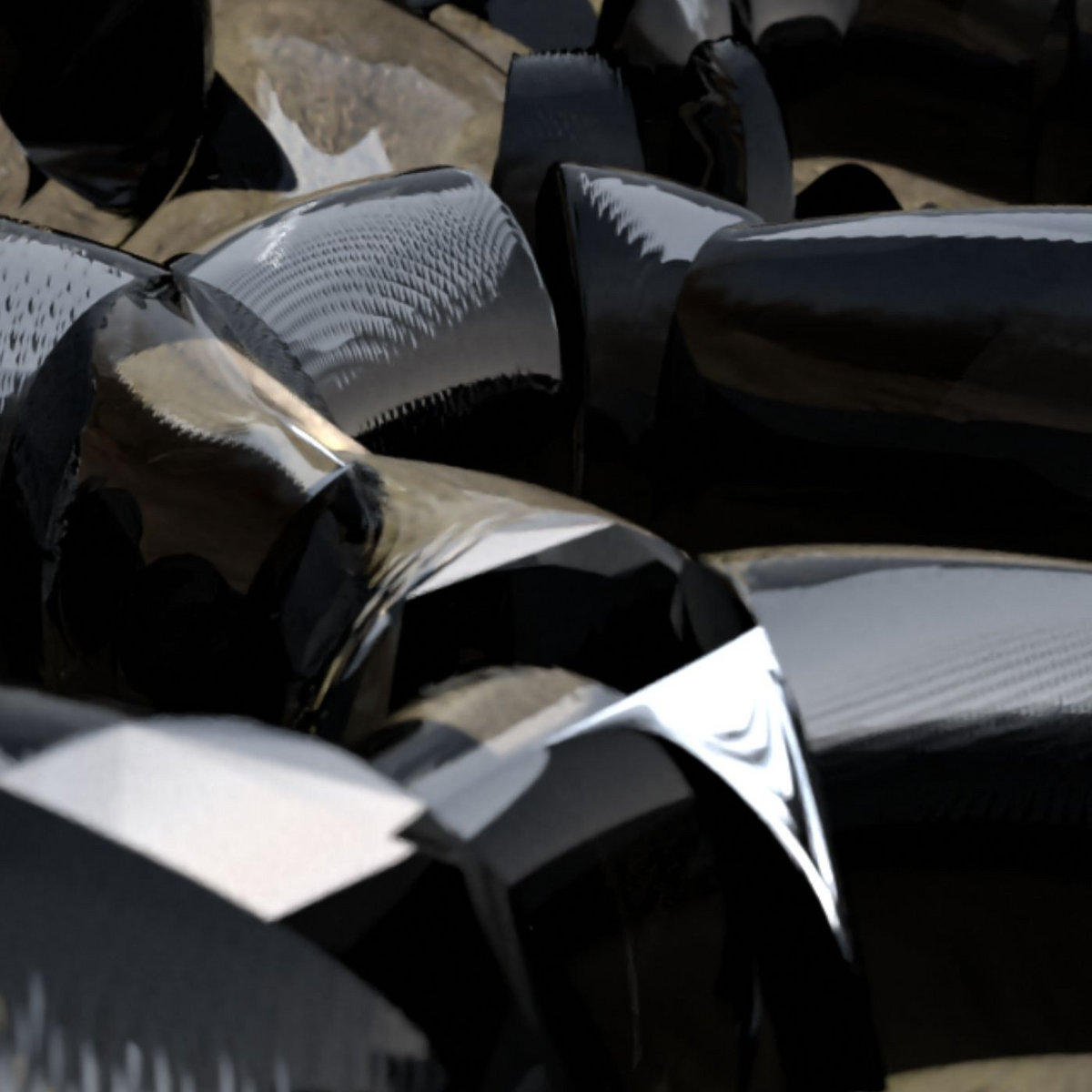 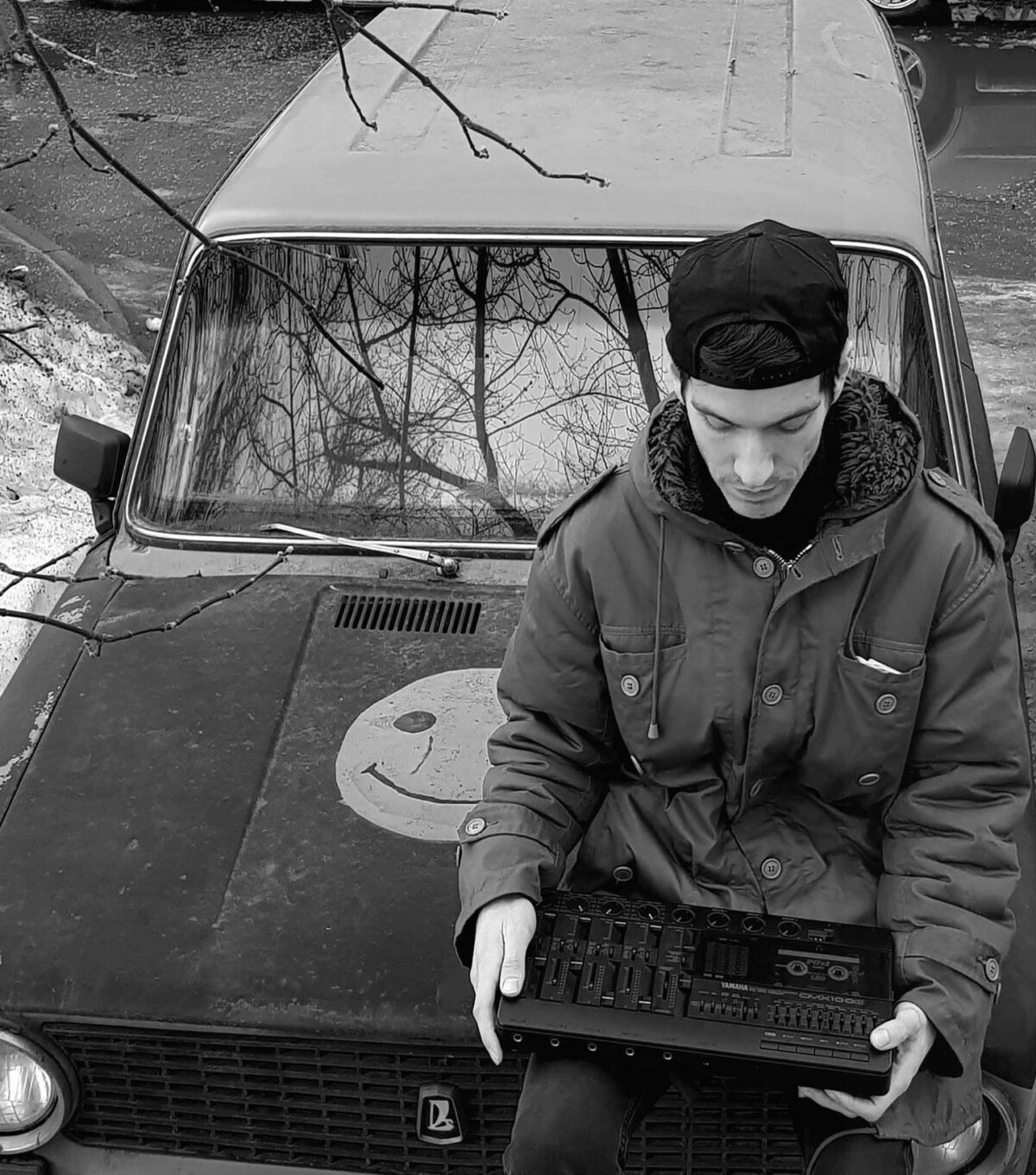