Extra Energy is a new Berlin label dedicated to ‘fast and cheerful electronic music’. Last year they released a compilation featuring DJ G2G and label owners Shadylines, who appeared on the most recent comp from Low Income Squad. Shadylines is in itself a duo made up of Tris and Dev. Their latest release came out last month and is a split release between Dev and Swedish producer Correct Music. As far as I can tell, this is the first proper release from Correct Music, who also contributed a track to volume one. It’s emotive trance bordering on techno, including a remix from Dev. 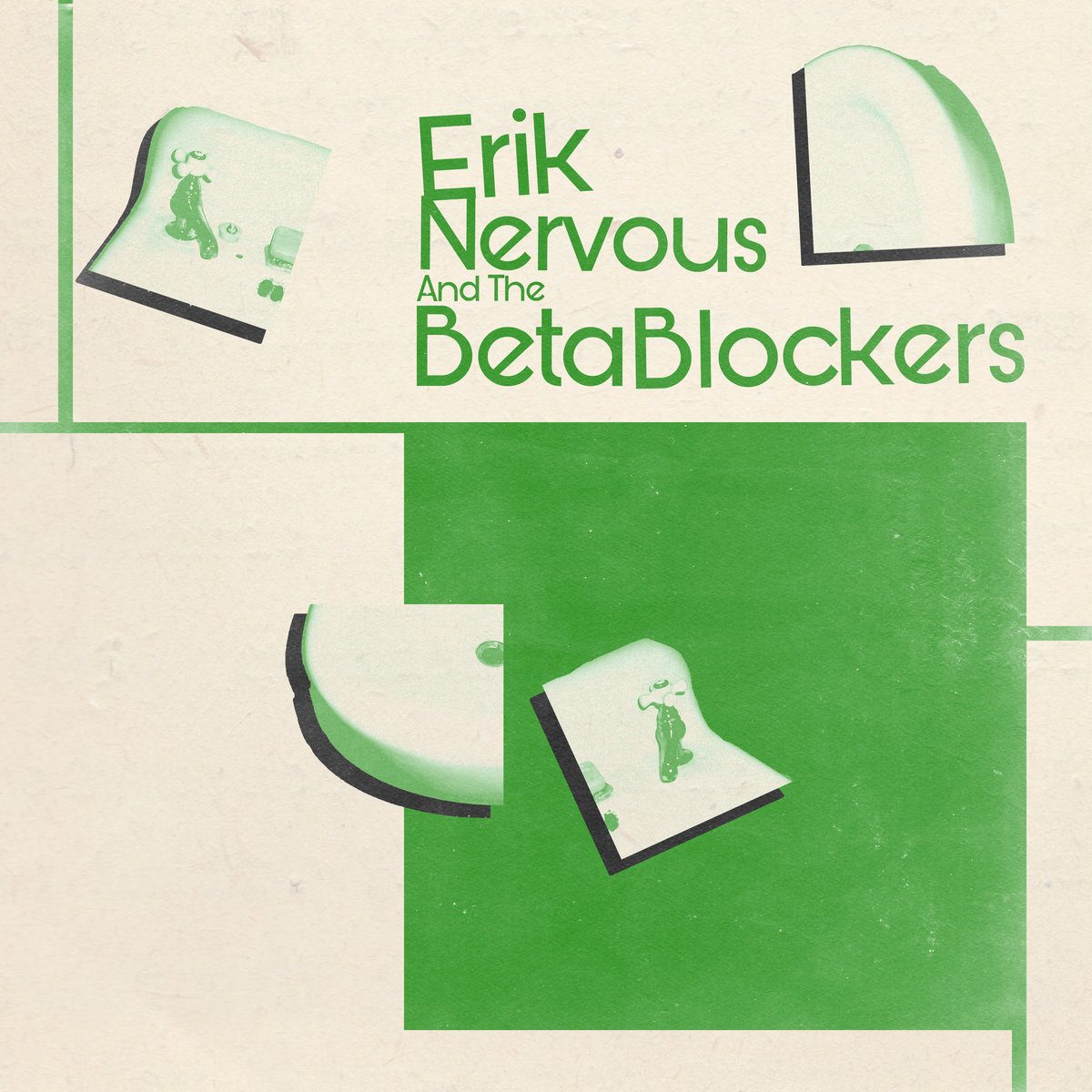 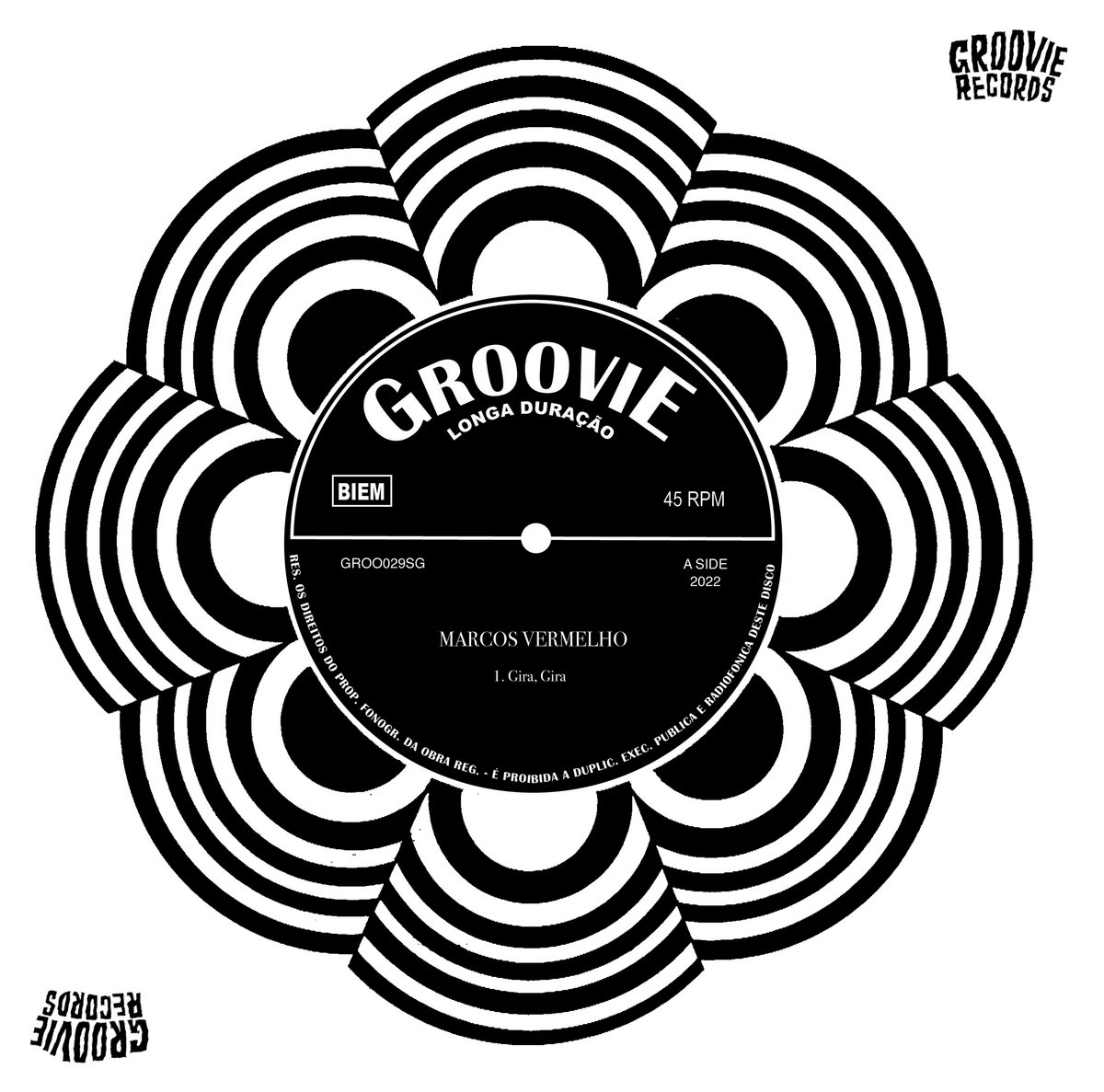