Crypto Order is a producer from Italy, who released an impressive album last year, called For Profit & Pleasure. It was a self-released tape in just 12 copies. Two EPs followed, the latest one (The Age of Demoralization) in December, with six new tracks of techno and dungeon synth not too dissimilar from Filmmaker’s trademark sound. Tracks like “Holohoax” have a suitably dark sound but doesn’t fail to surprise with some inventive drum programming. 2020 was a prolific year for Crypto Order, who totalled five releases from May to December. 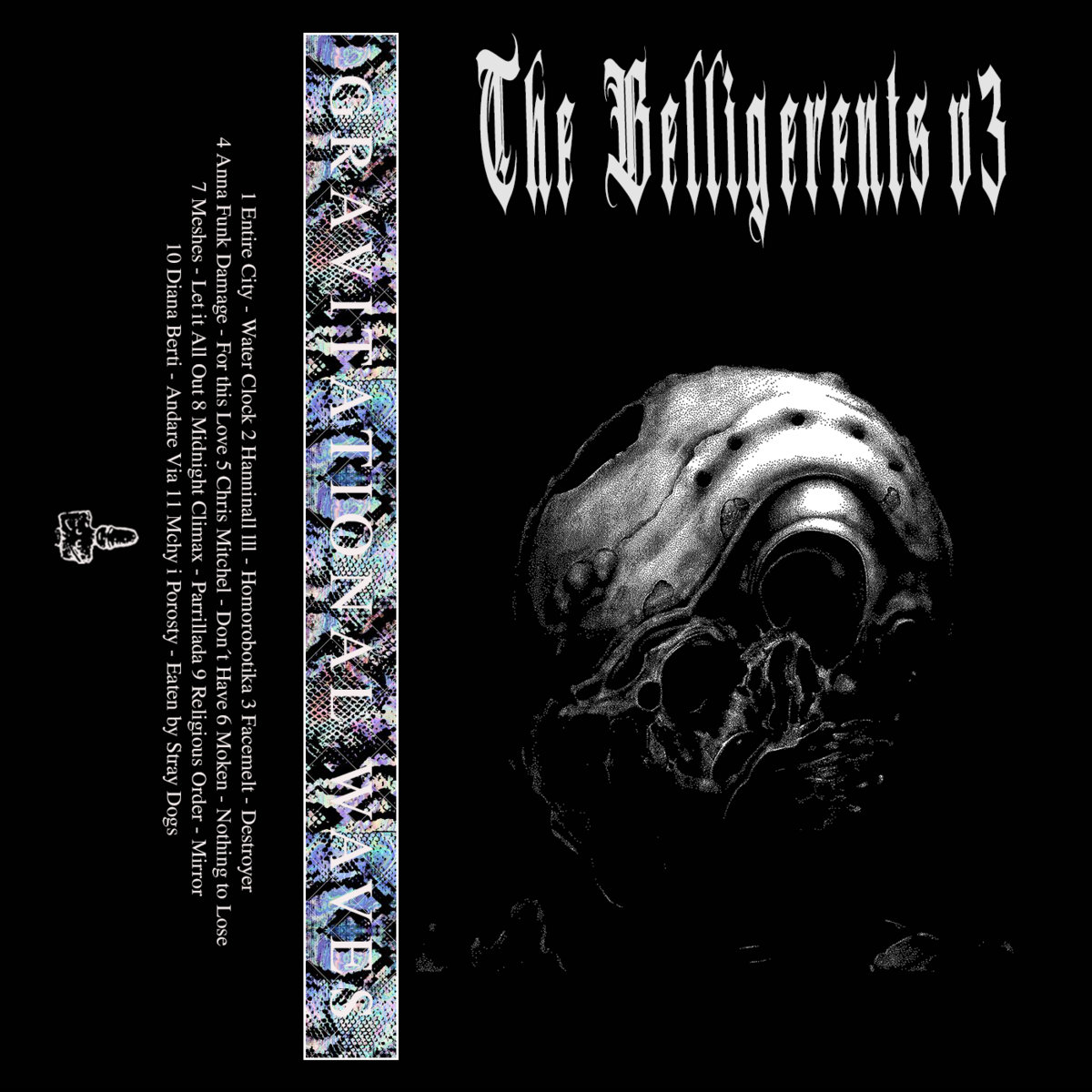 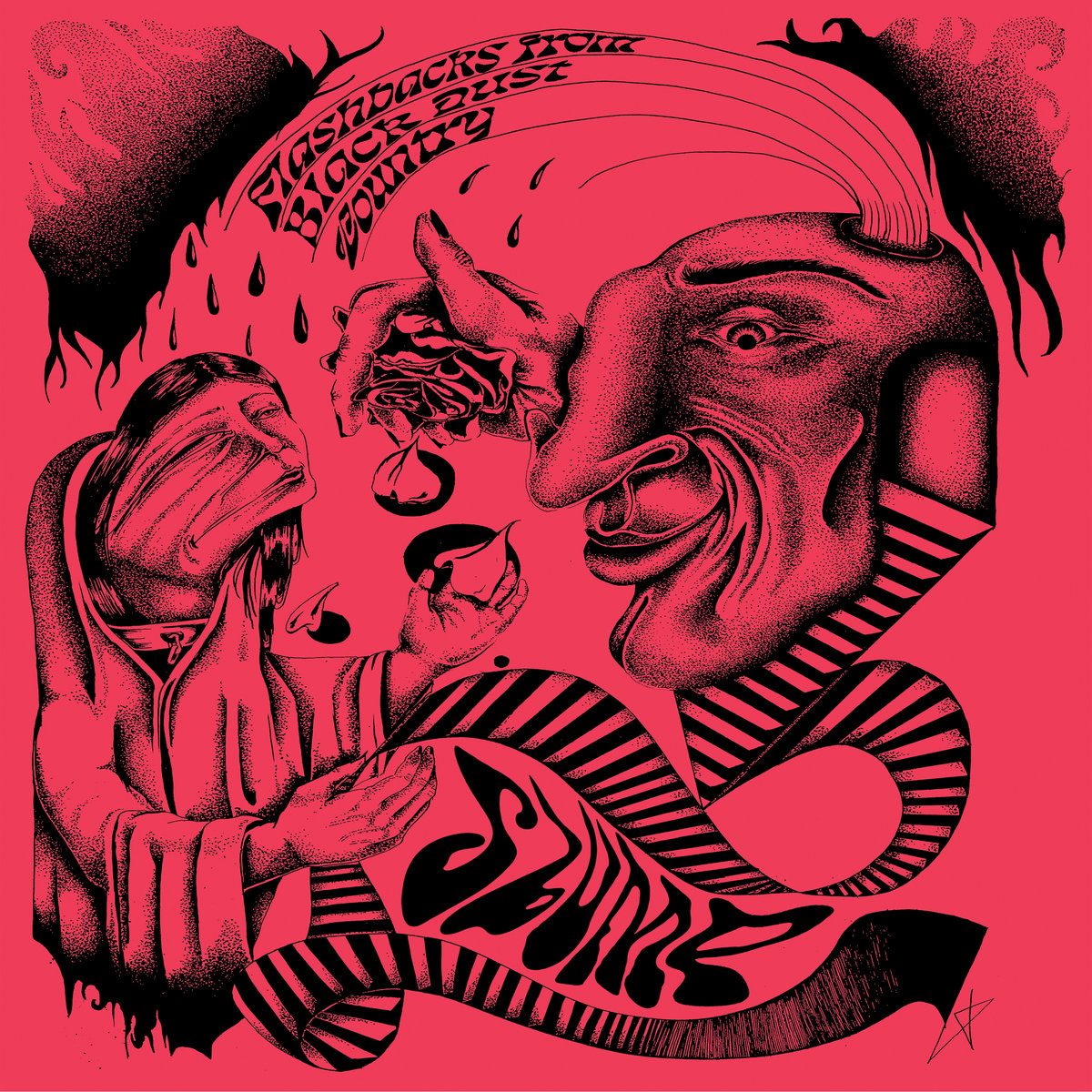 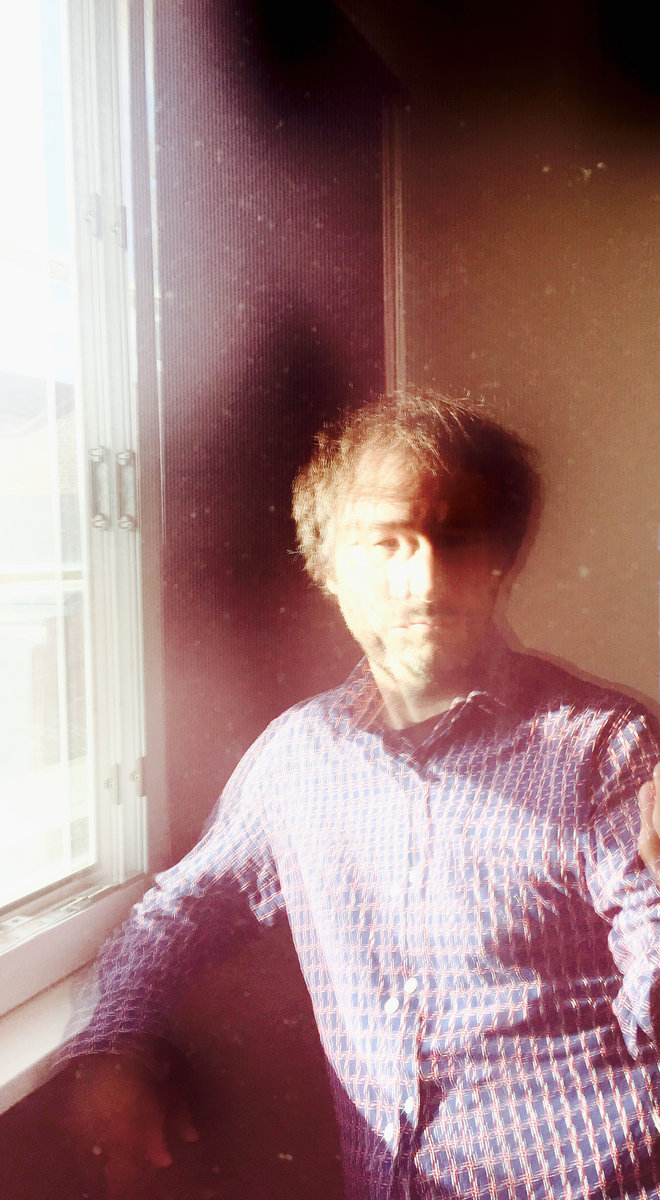