Earlier this month, the no-wave trio Collate from magical Portland, Oregon, released their second 45. Magical, as in magically giving birth to group after group of talented musicians giving fuck all for the tired tropes of rock. I should have picked up their 2019 single, which came out on Paul Messis’ Market Square label, but I got in too late. The “Medicine” single, out now on Domestic Departure, build on the strengths of their mini-album from 2017. They have a thing or two in common with their Portland colleagues in Mr. Wrong, but Collate’s music is more groove-based – the cowbell instantly bringing Fire Engines to mind. 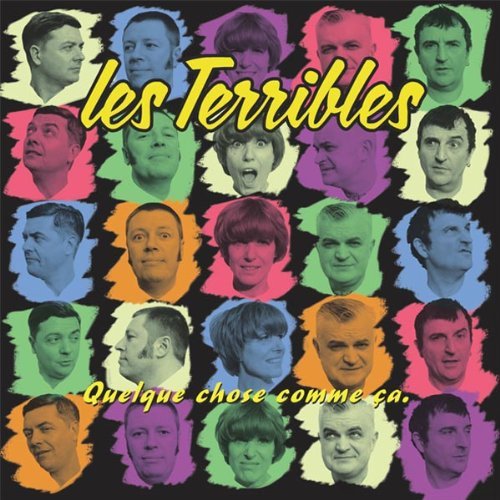 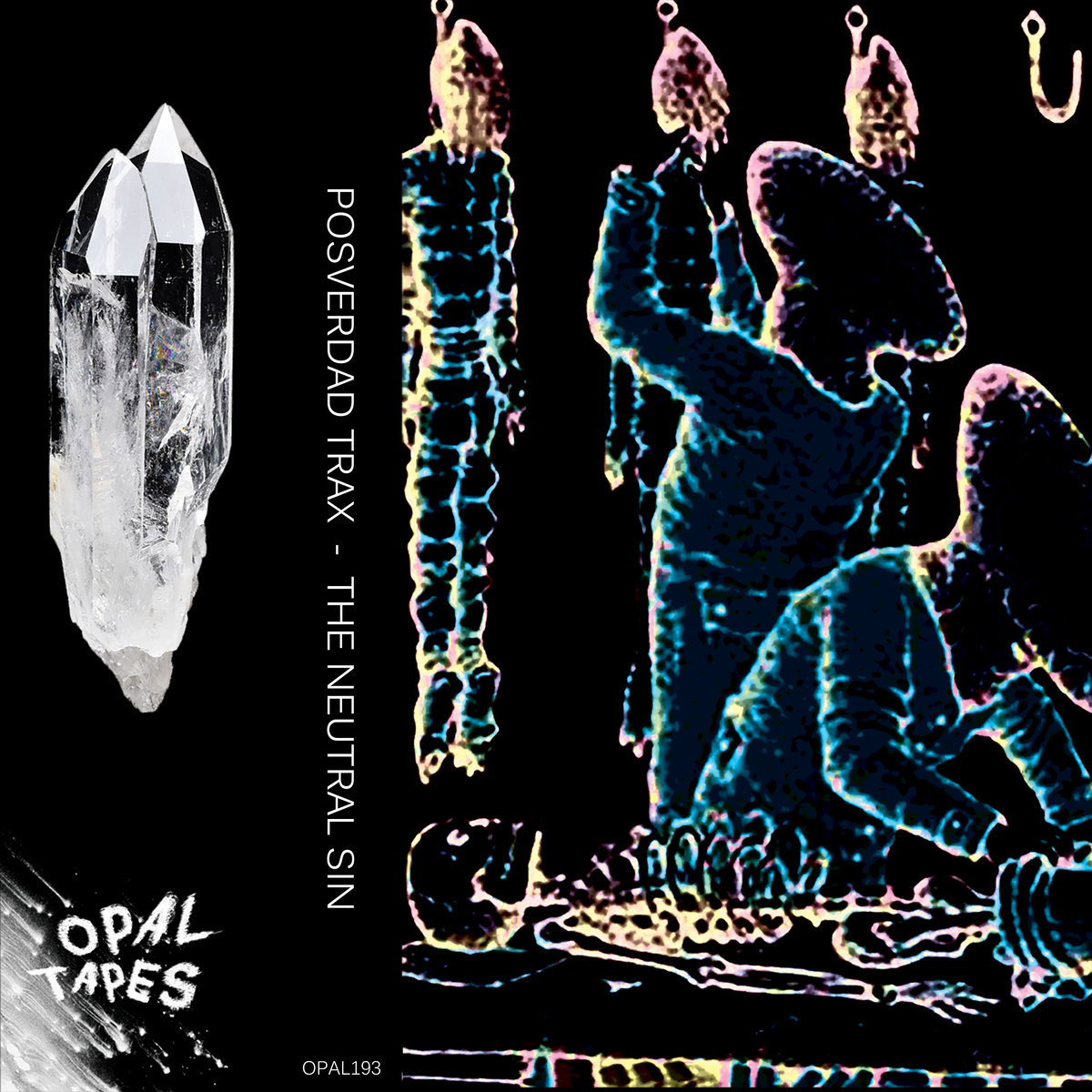