Following the January release of Mala Herba’s Demonologia album, the Austrian artist is returning with a new 12″ on the same label on Friday. The Omnia Vanitas EP on [aufnahme + wiedergabe] is both a remix record, featuring two tracks from the album, but also includes new music in the form of two covers. “Pesnya Bez Slov” was originally released by Russian band Кино in 1989. “Atak” is another 80s tune, by the punk band Siekiera that Mala Herba probably grew up with in Poland. Romance Disaster’s EBM-fuelled remix of “Szczodre Gody” is one the tracks you can check out right now. 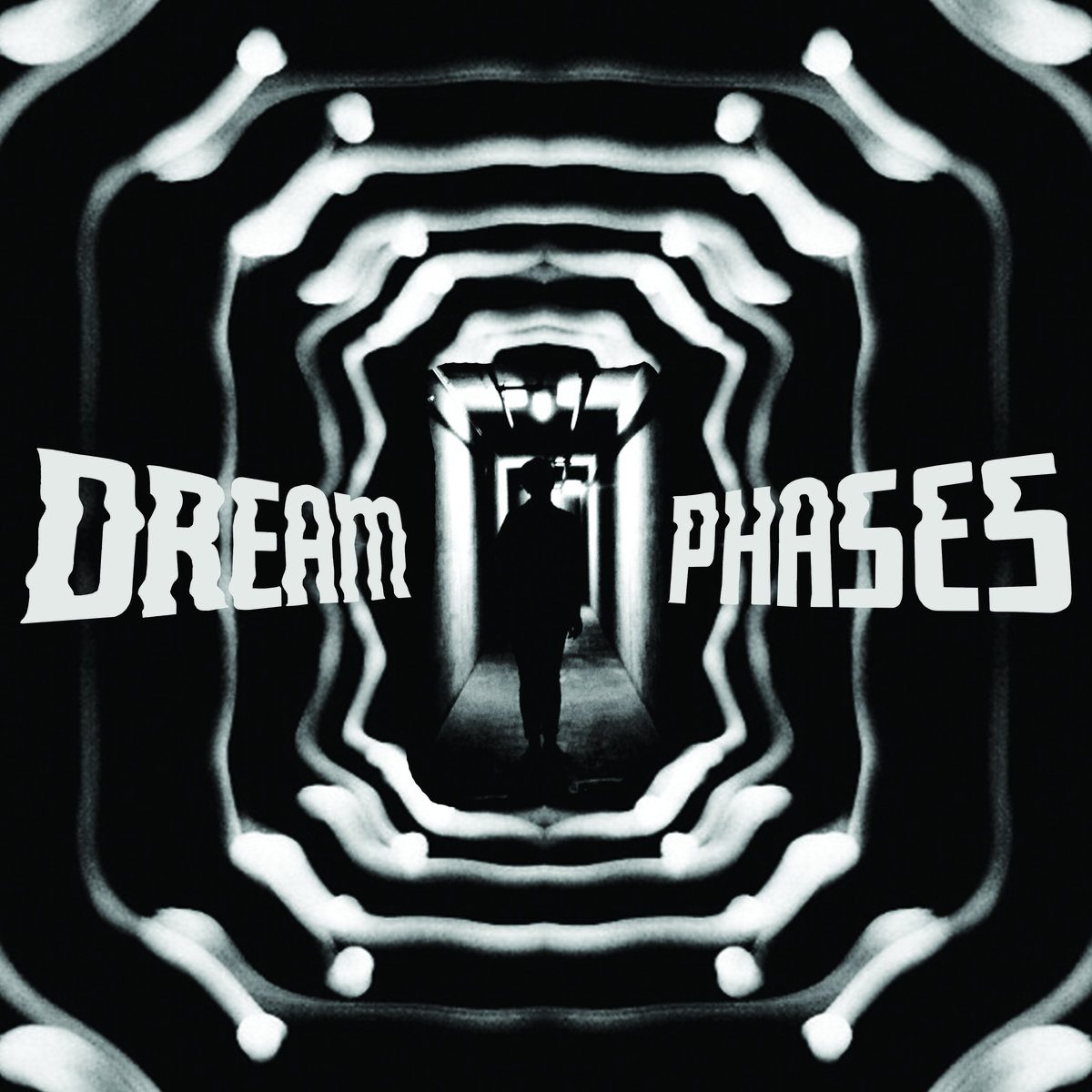 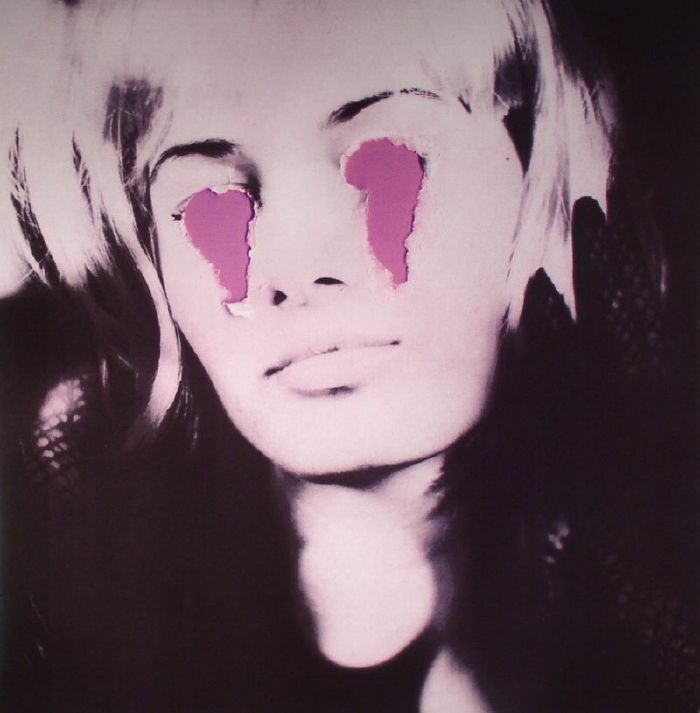 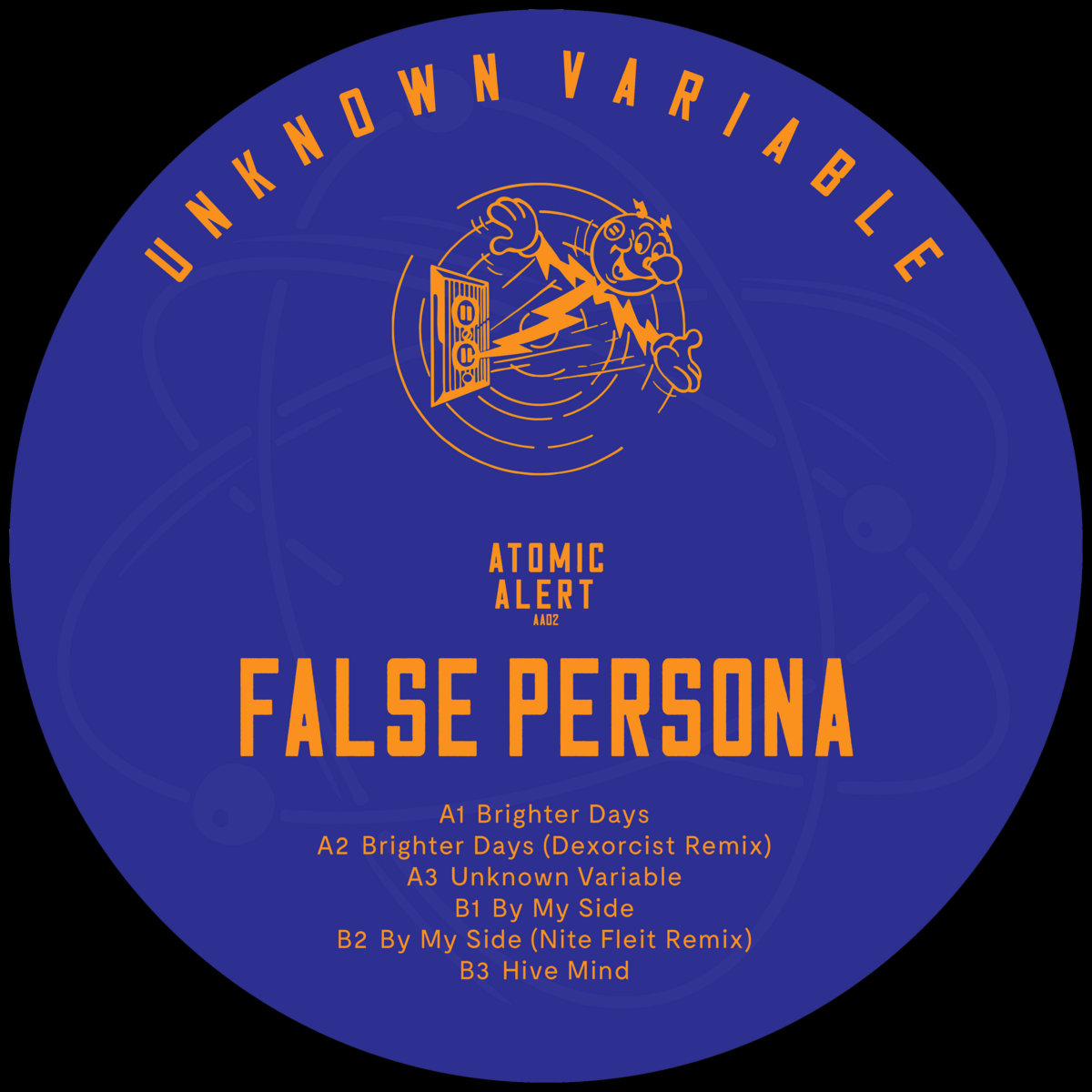