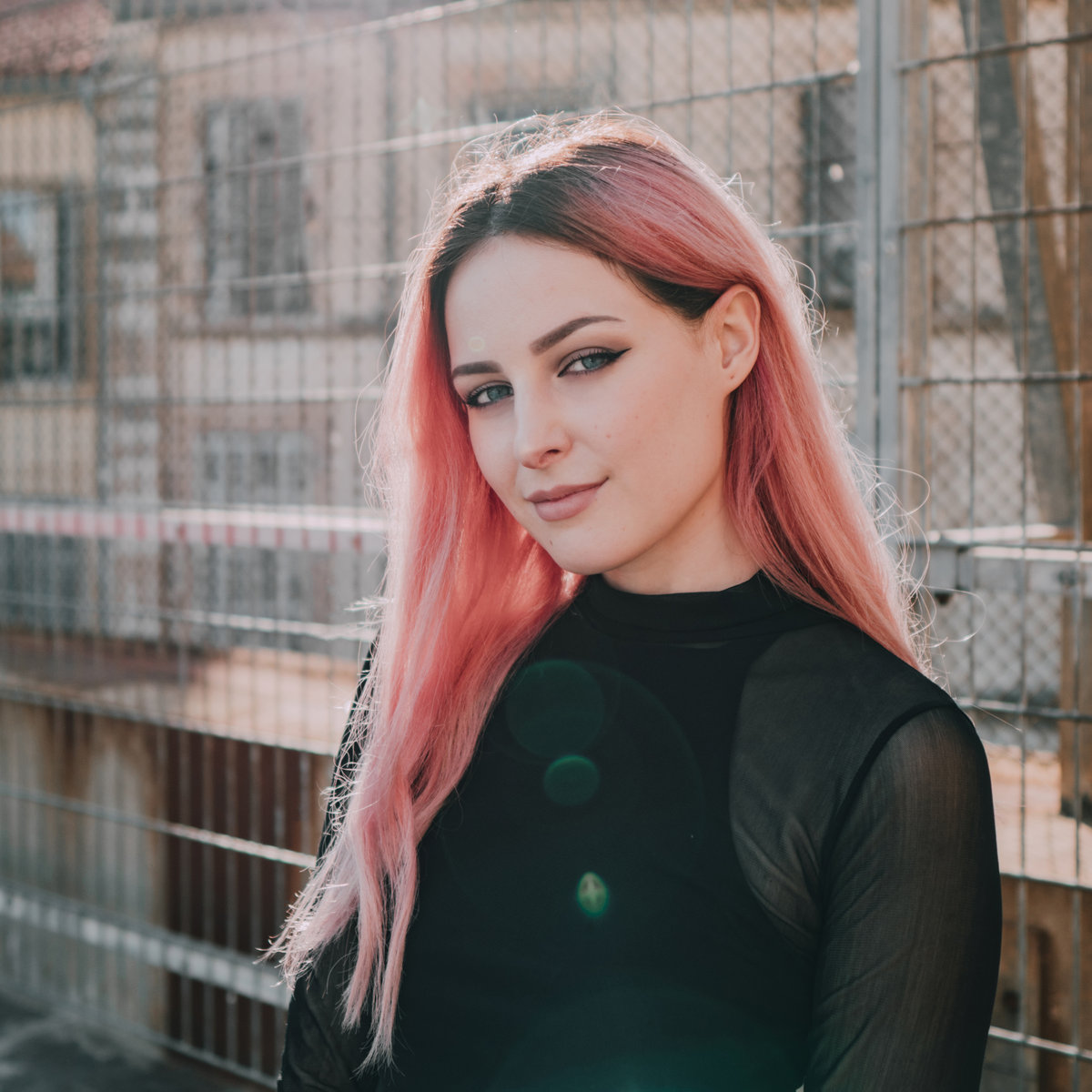 Roüge is a DJ and producer from Marseille, France who released her first single in 2019. Now her debut longplayer is set to be released on Detriti Records in a few weeks. It’s an 8-track LP called ‘Ultimatum’ that is influenced by classic EBM but also video games and cyberpunk aesthetics. I quite like that the production is so clean and mechanical. “Sympathy” has some great arpeggios and closing track “Cosmic Mission” has a softer, club-friendly sound. If you like other French artists like Minuit Machine you’ll love this LP. 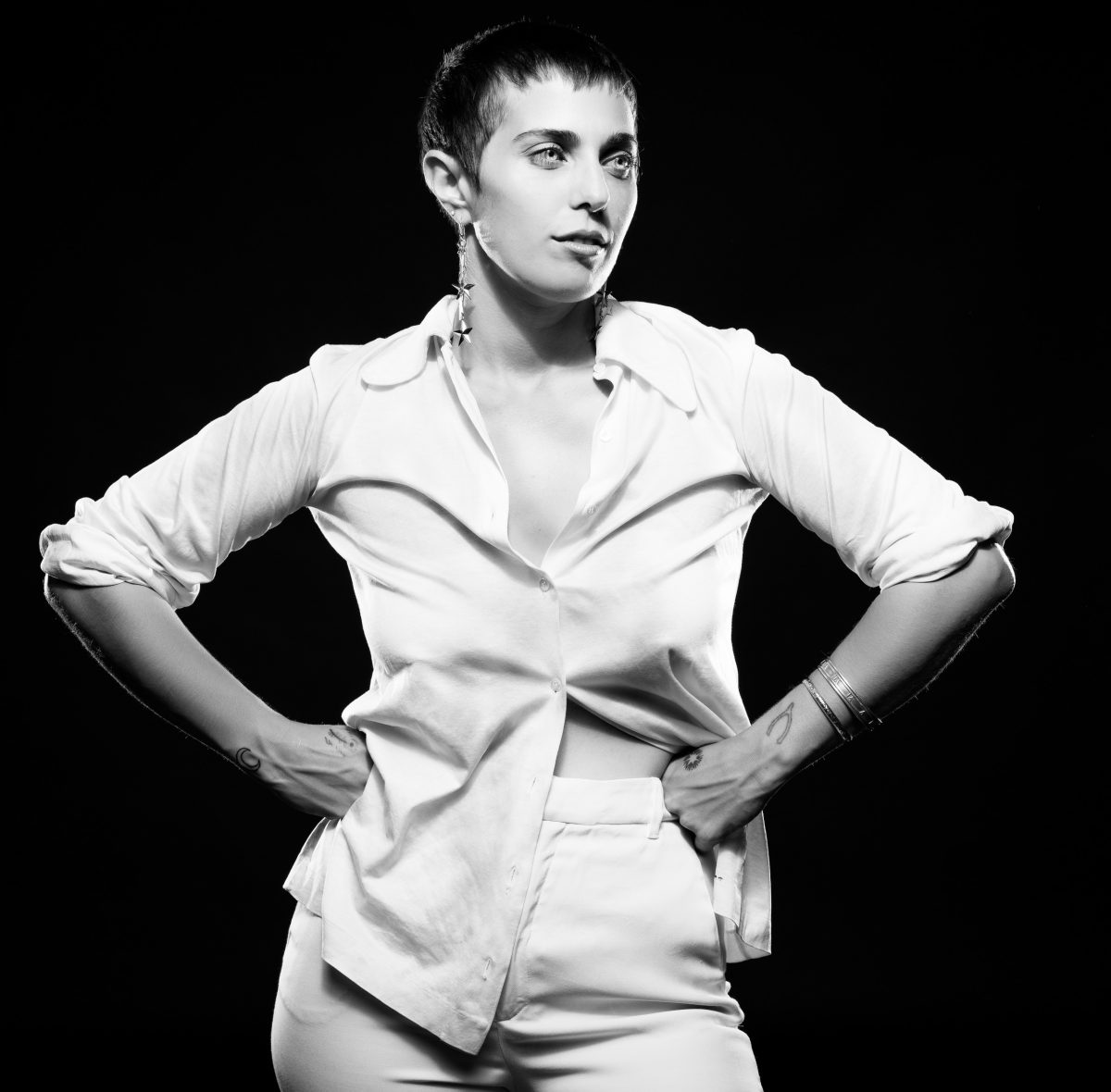