Swedish electronic artist Sweeep has previously collaborated with WTCHCRFT on four releases – most recently the “Cursed / Nite Drift” single from last year. After the release of Sweeep’s excellent album earlier this year, the duo have now returned with an EP called Voyage. The three tracks were recorded live by the two artists, presumably in New York. There’s a GPS location written on the cover, which points to a playground in South Brooklyn. The music however, is moody and ambient with “Sea foam” perhaps referencing the Brooklyn harbour. 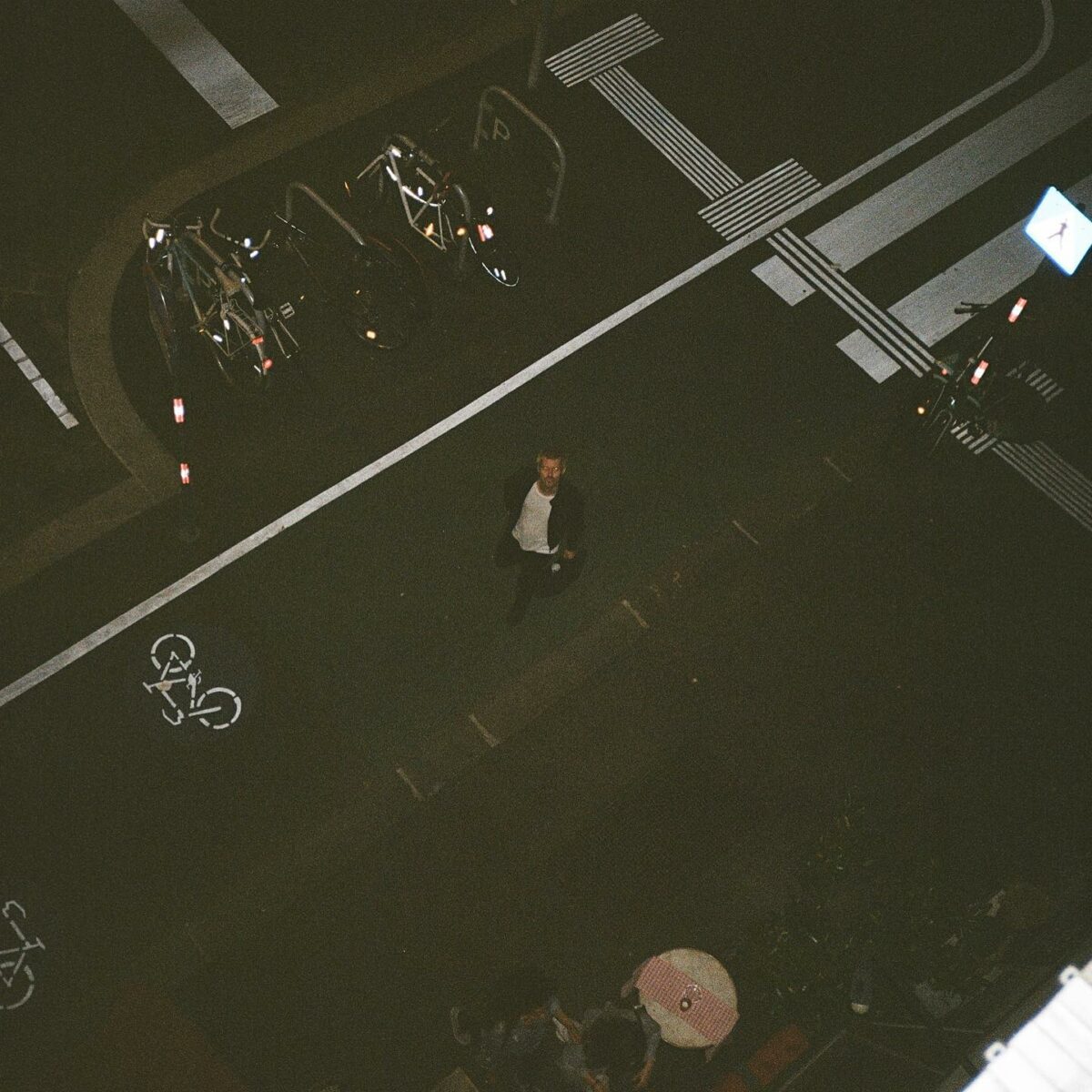 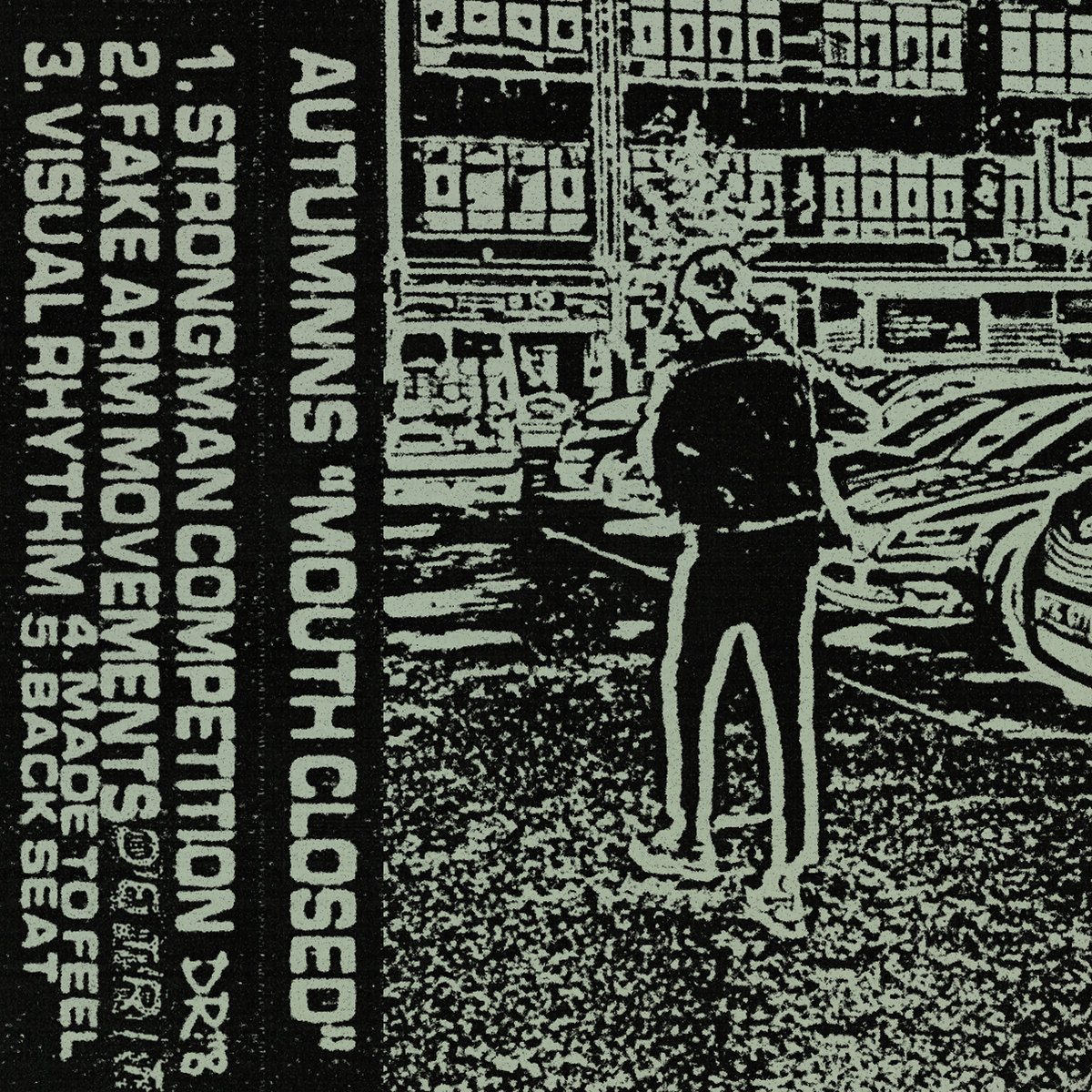