Dick Move is by far one of the most interesting bands to appear in New Zealand in the last couple of years. The Auckland group was apparently formed on night in Whammy Bar on K Road and has released a couple of singles leading up the October release of their debut album Chop!. “Jerk” was the latest one, check out the video here. It sounds much like the rest of the album, pissed off pop-punk with a strong feminist agenda. If you like Amyl & the Sniffers you will dig most of this record, even if the sound is a bit too thin at times. The LP is available from 1:12 Records. 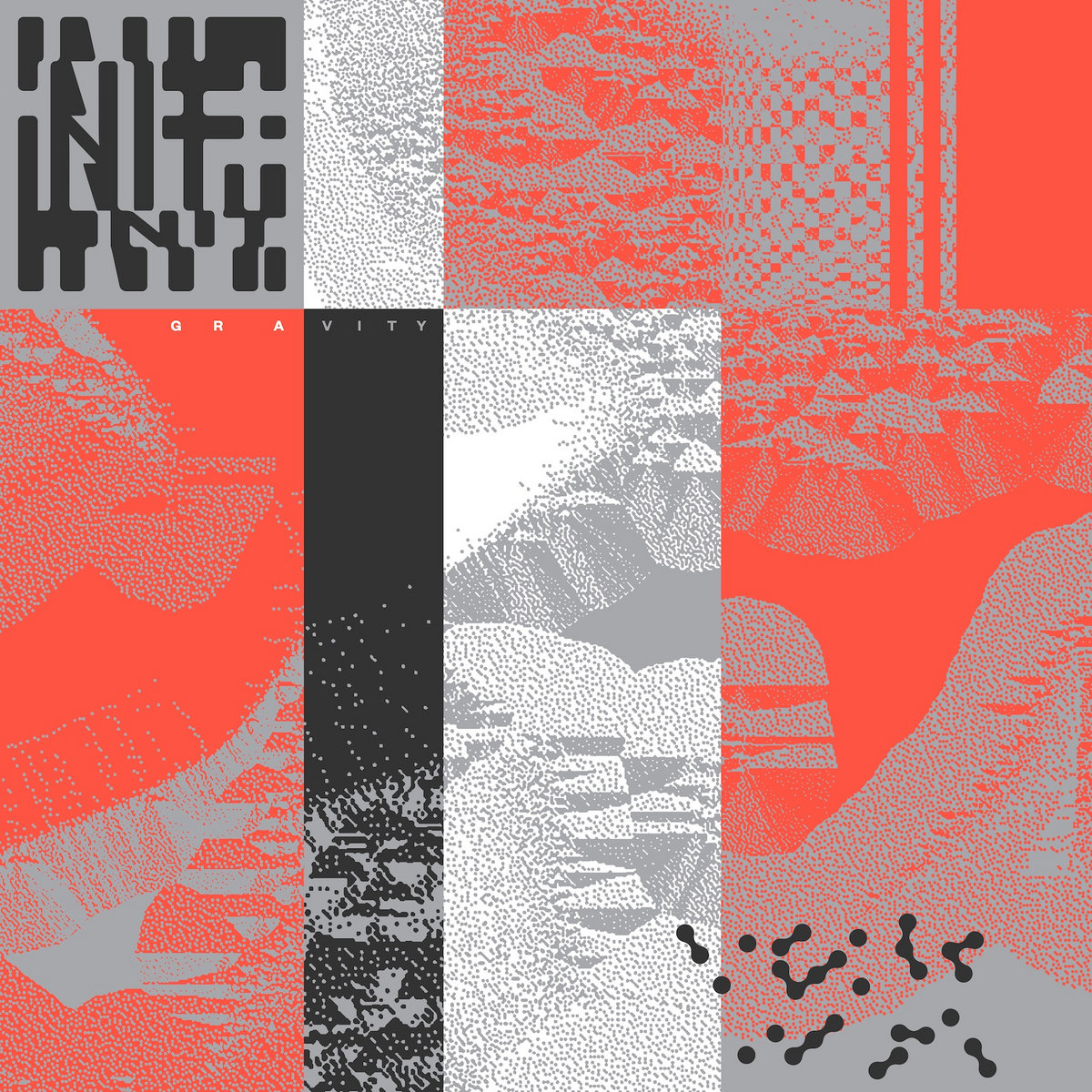 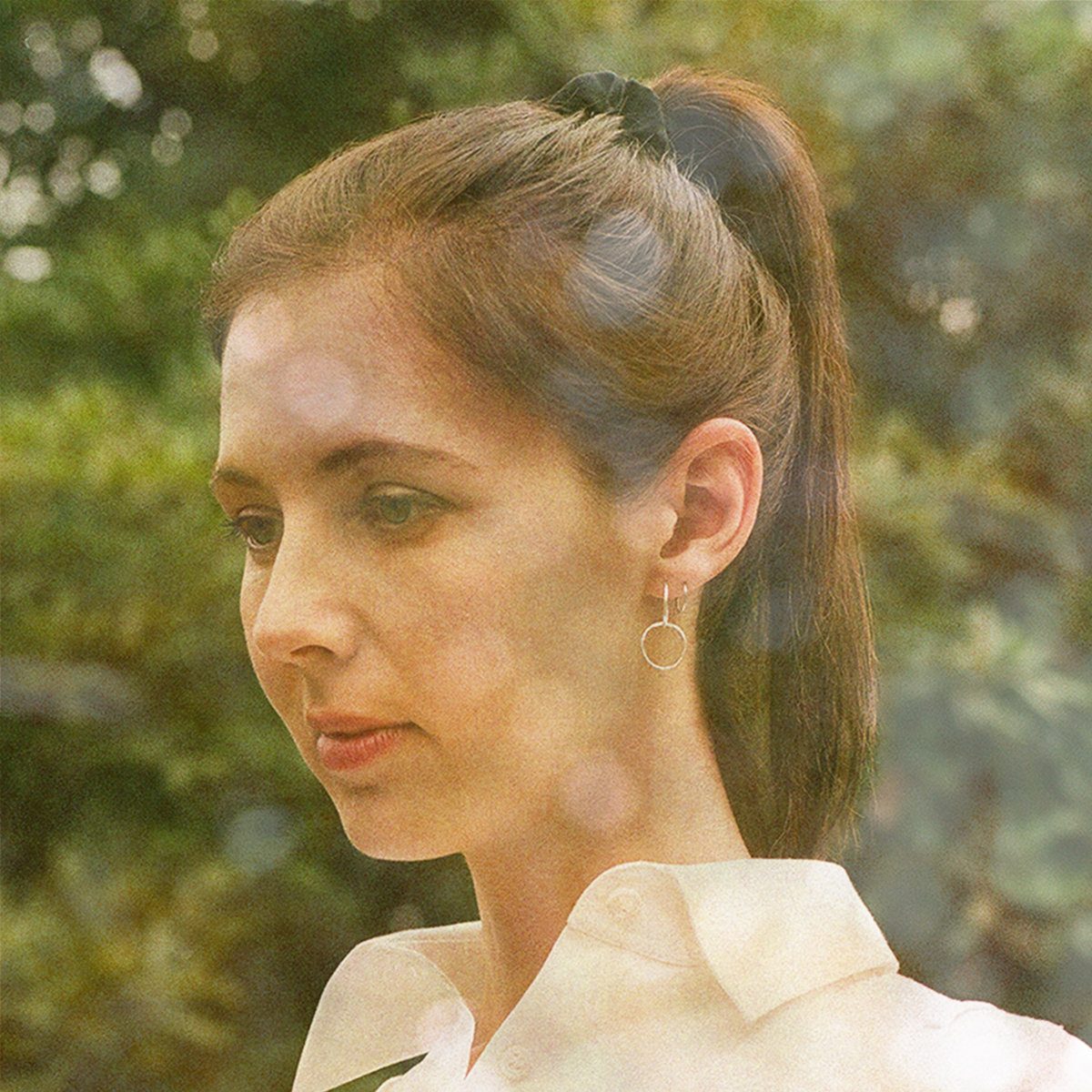 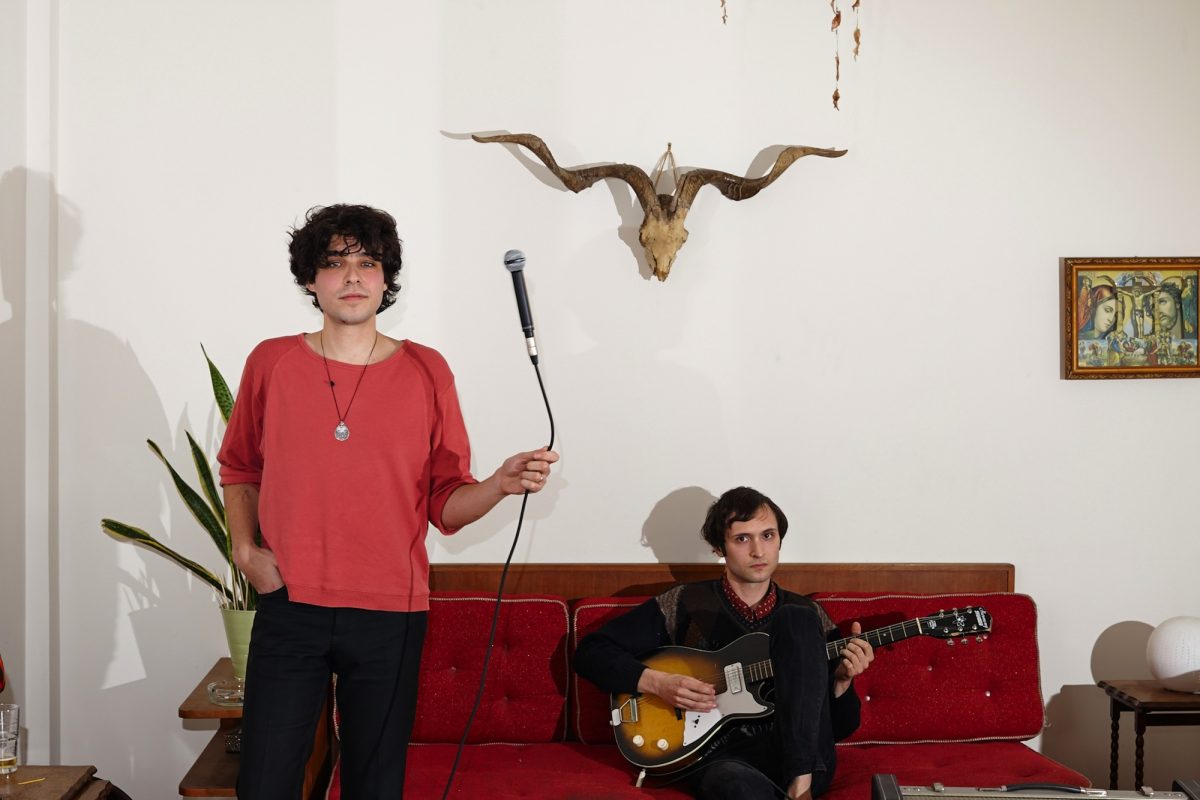