The Penza Penza album that came out this year was certainly one of its highlights, even in Misha Panfilov’s extensive discography. As well as releasing some great solo records in 2020, Panfilov also released new work from his band Centre el Muusa. The project first started as a duo, making avantgarde electronic music, but eventually grew into a band. On their debut LP Centre el Muusa (out on Sulatron Records during the summer) they mix whimsical psych with stoned kraut and the groove of Spacemen 3. The six instrumental cuts cover a lot of ground musically and can perhaps be compared to some of Chris Forsyth’s work. 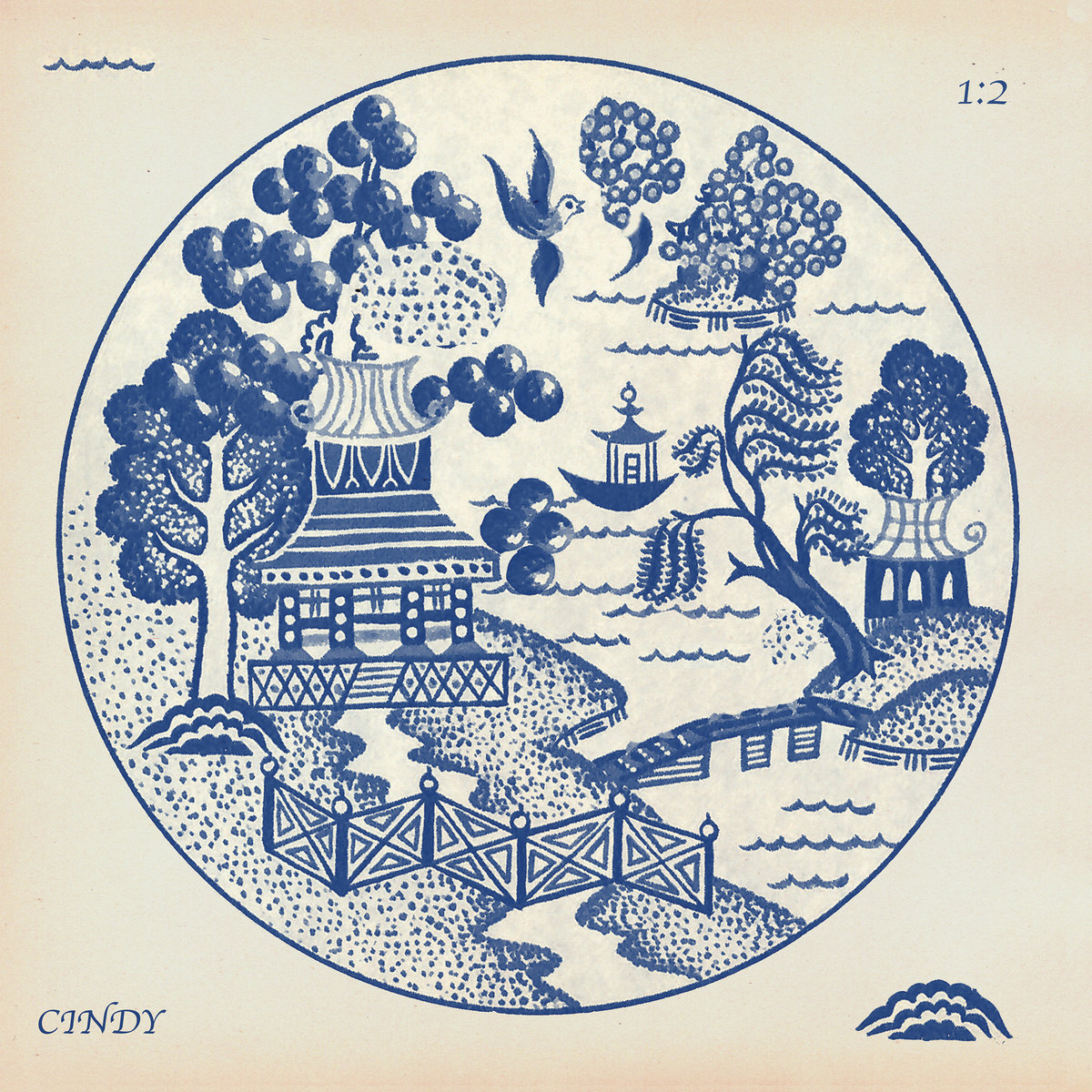 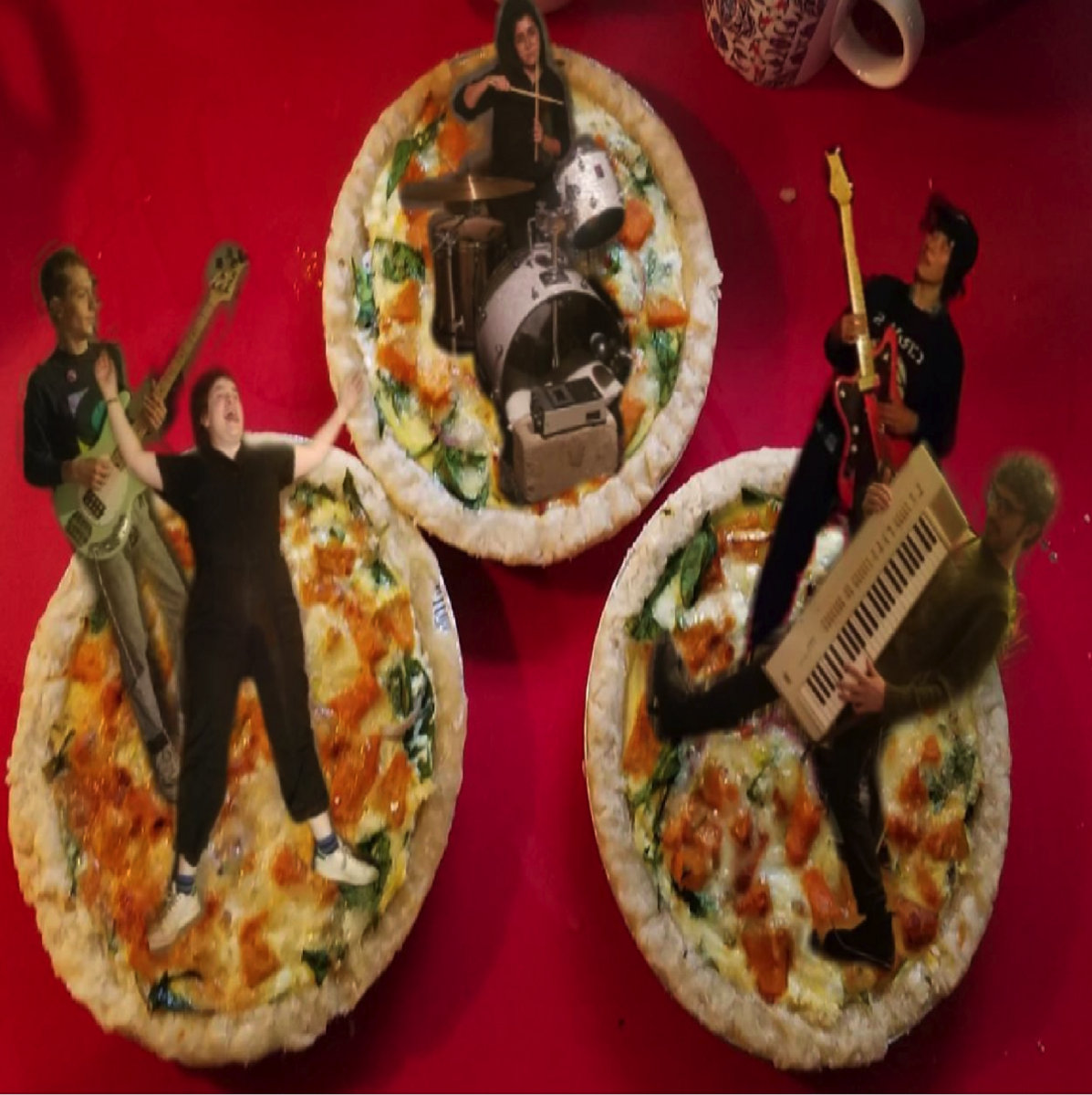 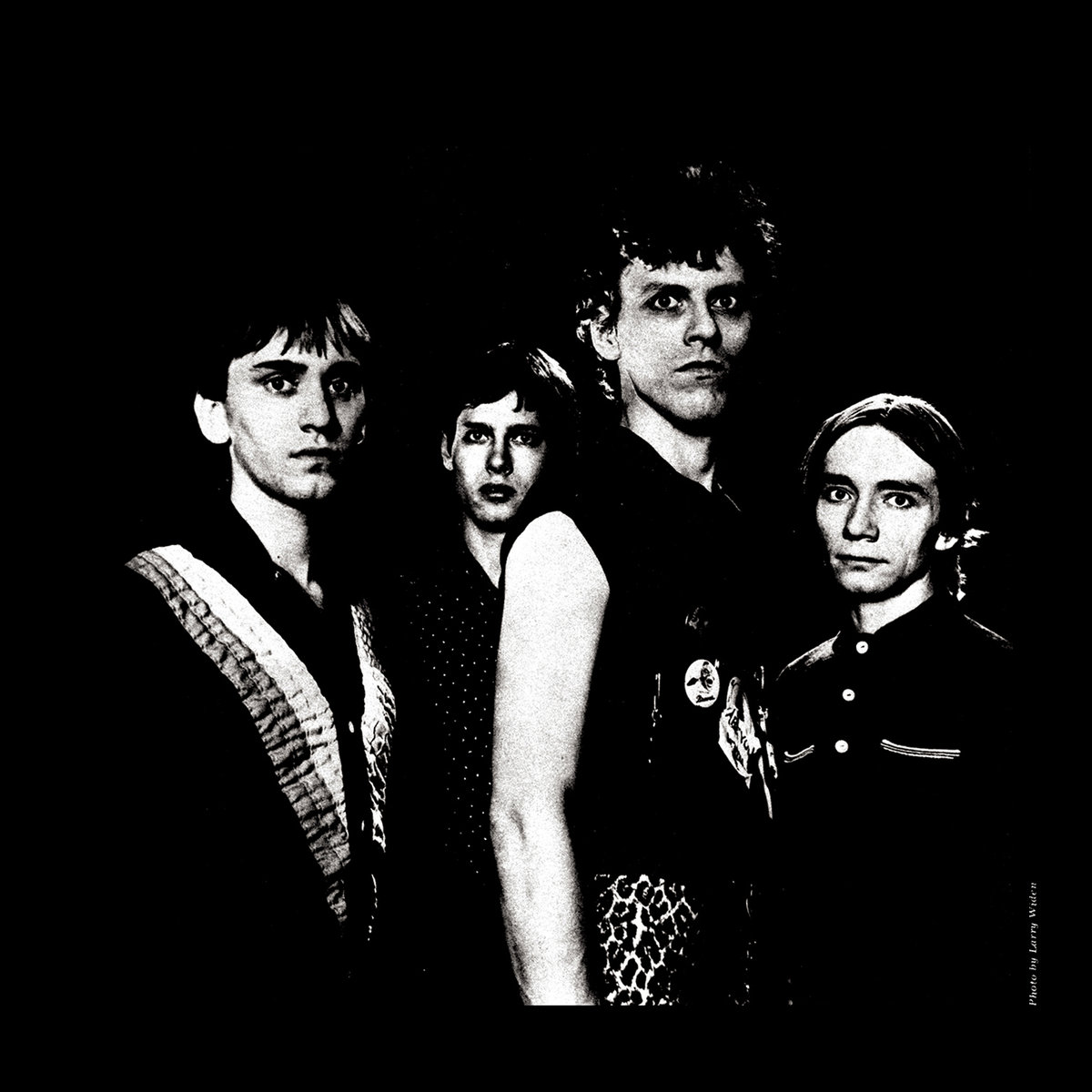