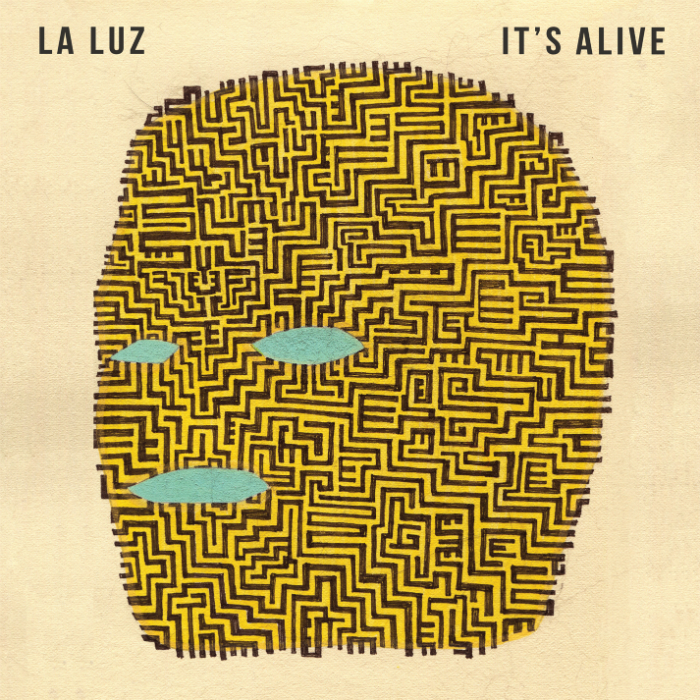 Here’s a tip about two debut albums both from all-female groups, which we’ve definitely needed more of this year. Be a luzer and join the La Luz hype. After being picked up by Hardly Art for their first ep Damp Face, that I’ve previously mentioned here, they’ve managed to release BOTH a stunning instrumental single on Suicide Squeeze called “Brainwash”, as well as their first album It’s Alive. For their Harly Art full-length they’ve taken the two best tracks off Damp Face, and added 9 more. There are a lot of instrumental passages, La Luz being rooted in the instrumental sounds of early 60s surf music. And lyrics may not be their strong point, but languid closing track “You Can Never Know” hits an almost hypnotic note. The ballad “What Good Am I?” also proves their voices deserve to carry more than “wooo”s and should be as much of a centre-point as the shimmery lead guitar. Some of the mixes would do well with a bit more punch too, but even without, this is a very enjoyable record as you can hear. 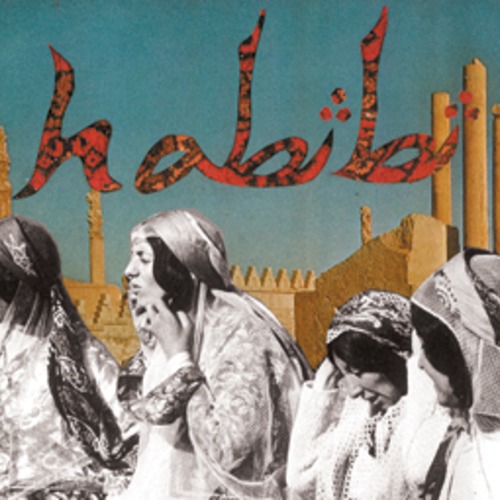 An album that really packs a punch, but on the other hand lacks a bit of low end, is Habibi’s follow-up to last year’s promising ep delivered by Born Bad. This 11-track party crasher includes new recordings of all three ep tracks, and they do sound much better. Pulling on a lot more post-punk influences than La Luz, Habibi’s songs are deceptively simply, with the secret ingredient being the vocal interplay between singer Rahill, bass player Erin (ex Girls At Dawn) and guitarist Lenaya. Now they’ve even fleshed out to a five-piece adding a second guitarist. Best track on the album might be “Detroit Baby”, which could prove to be as much of a floorfiller as Chain & the Gang’s “Detroit Music”. The slow ballad “She Comes Along” gets bonus points for having the most gorgeous harmonies of the year and a really understated guitar solo. “Persepolis” and “Let Me In” (below) are both enthralling too. Burger are releasing this on vinyl, but so far it’s only available on tape. Even if Neverever never releases anything ever again, Habibi should keep you going.

[…] Luz and Habibi are two bands that fit well together, so well that I once wrote about them in the same post. Now there is reason to do so again, as Volcom have released a split […] 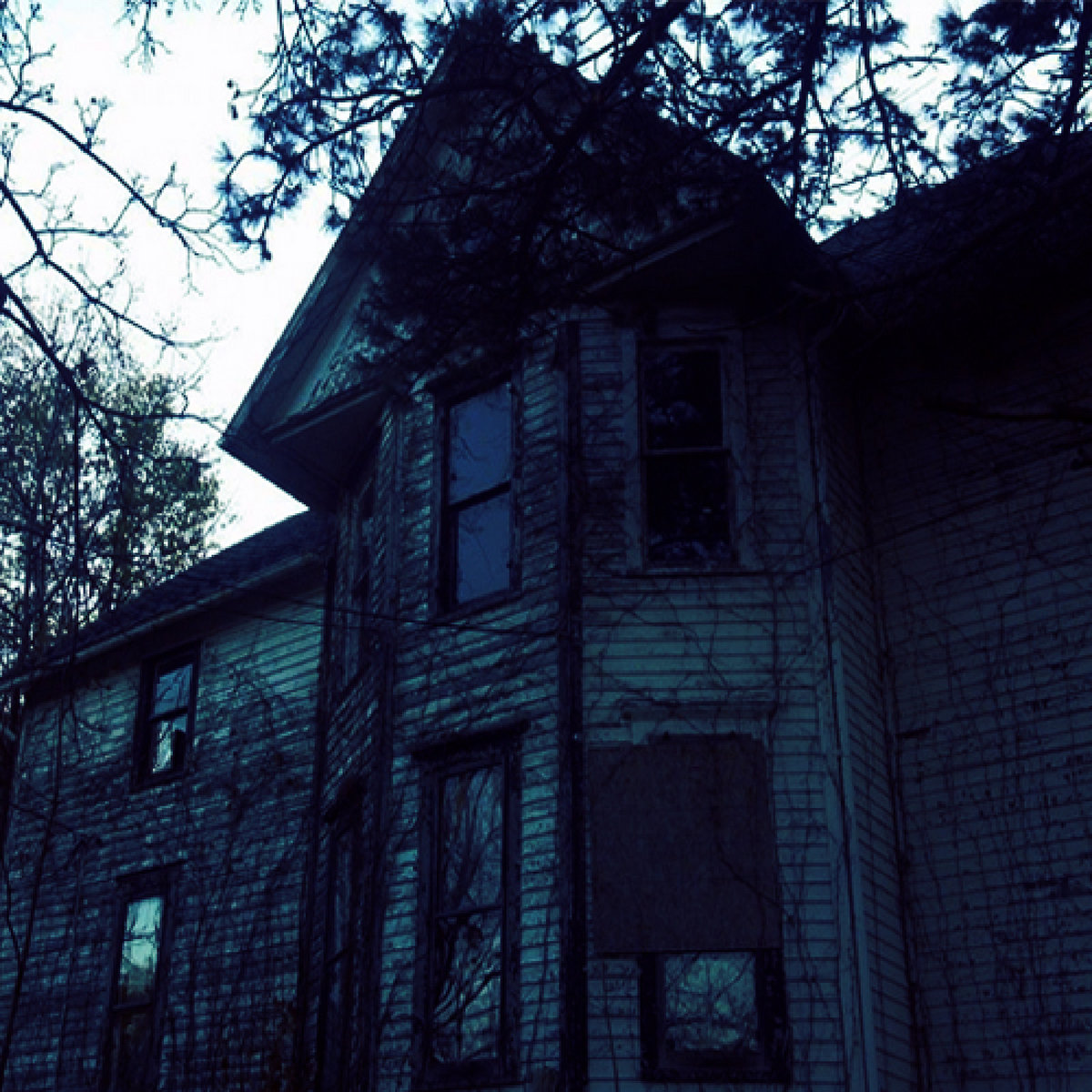 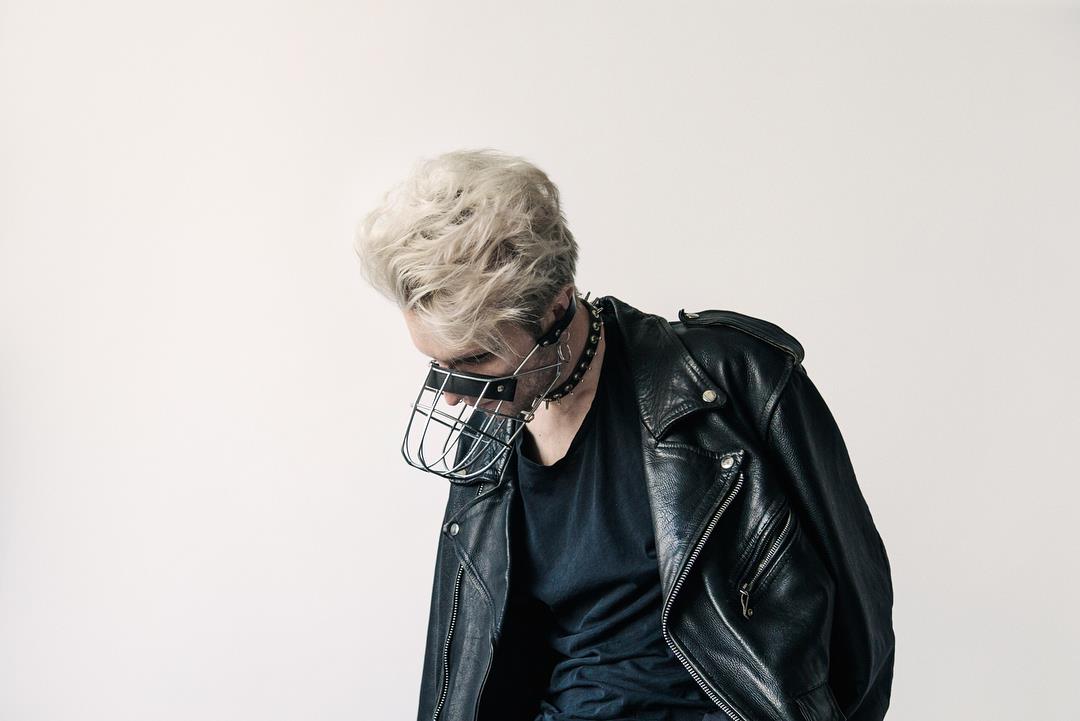 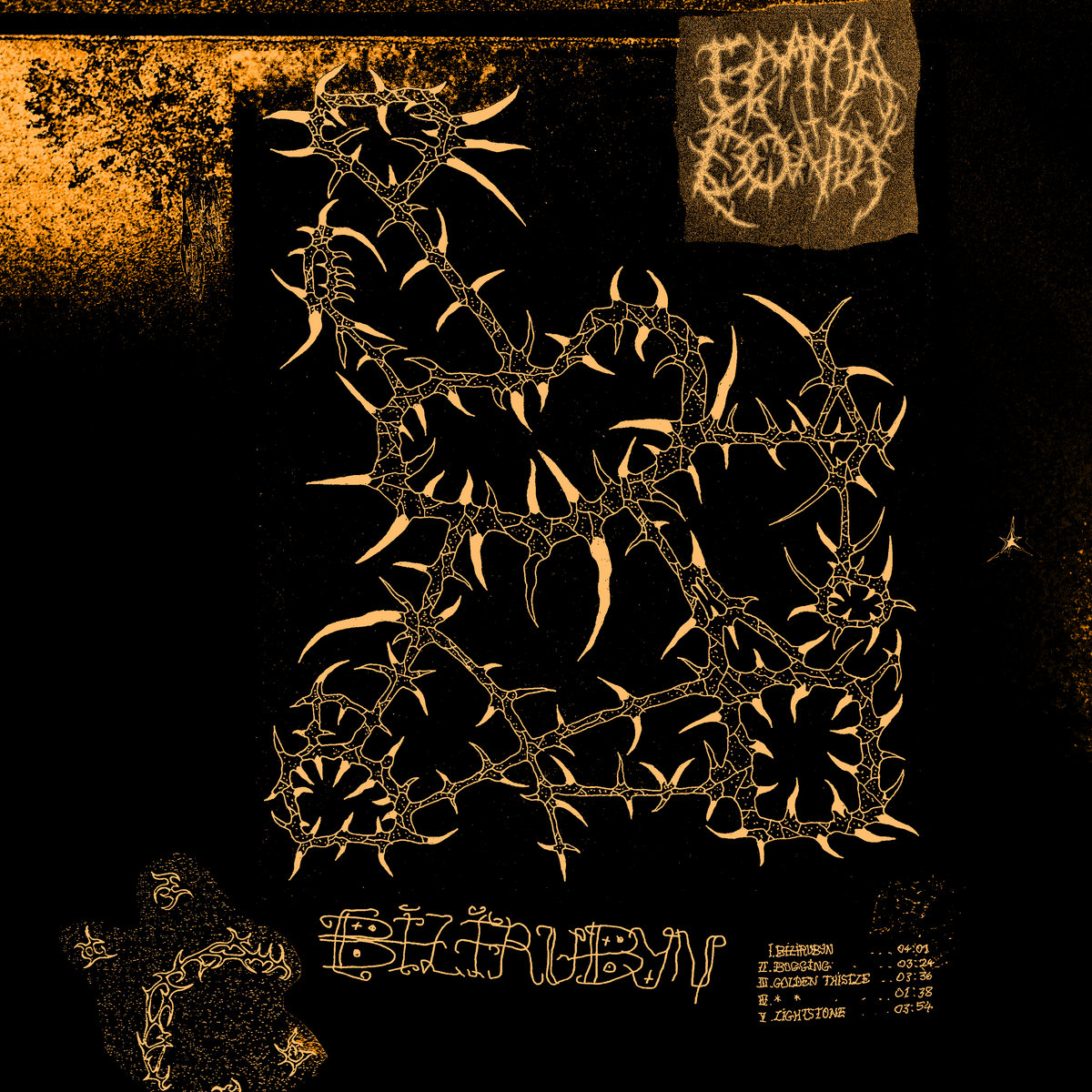