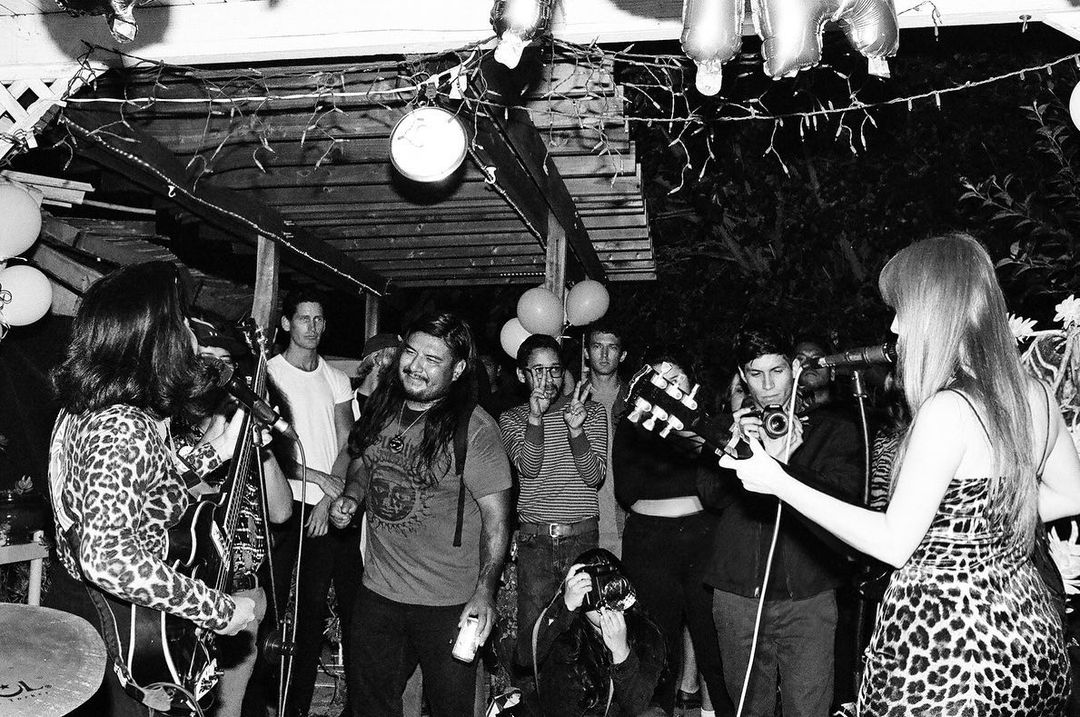 Lost Cat is a new band from LA featuring members of trash rock band The Slop. The Slop released an album on Outro last year and the same label issued the debut EP from Lost Cat during the summer. The selftitled record holds three songs including the 60s-style girlgroup track “He’s Gone”, which reminds me of The Pussywillows or The Husbands. Check out the band’s new EP Won’t Be Back as well, released exclusively via their patreon shortly afterwards – a platform that many artist are now switching to. 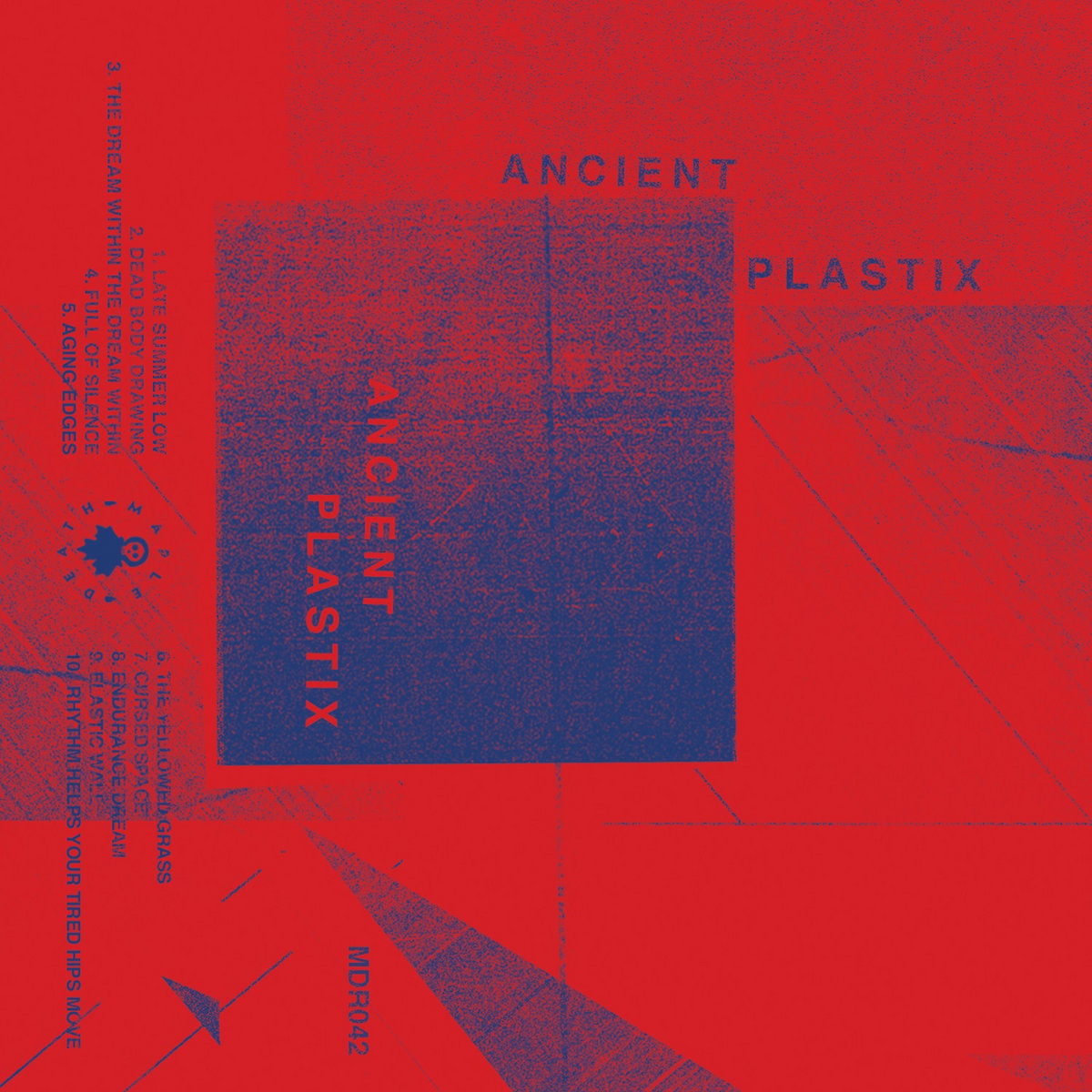 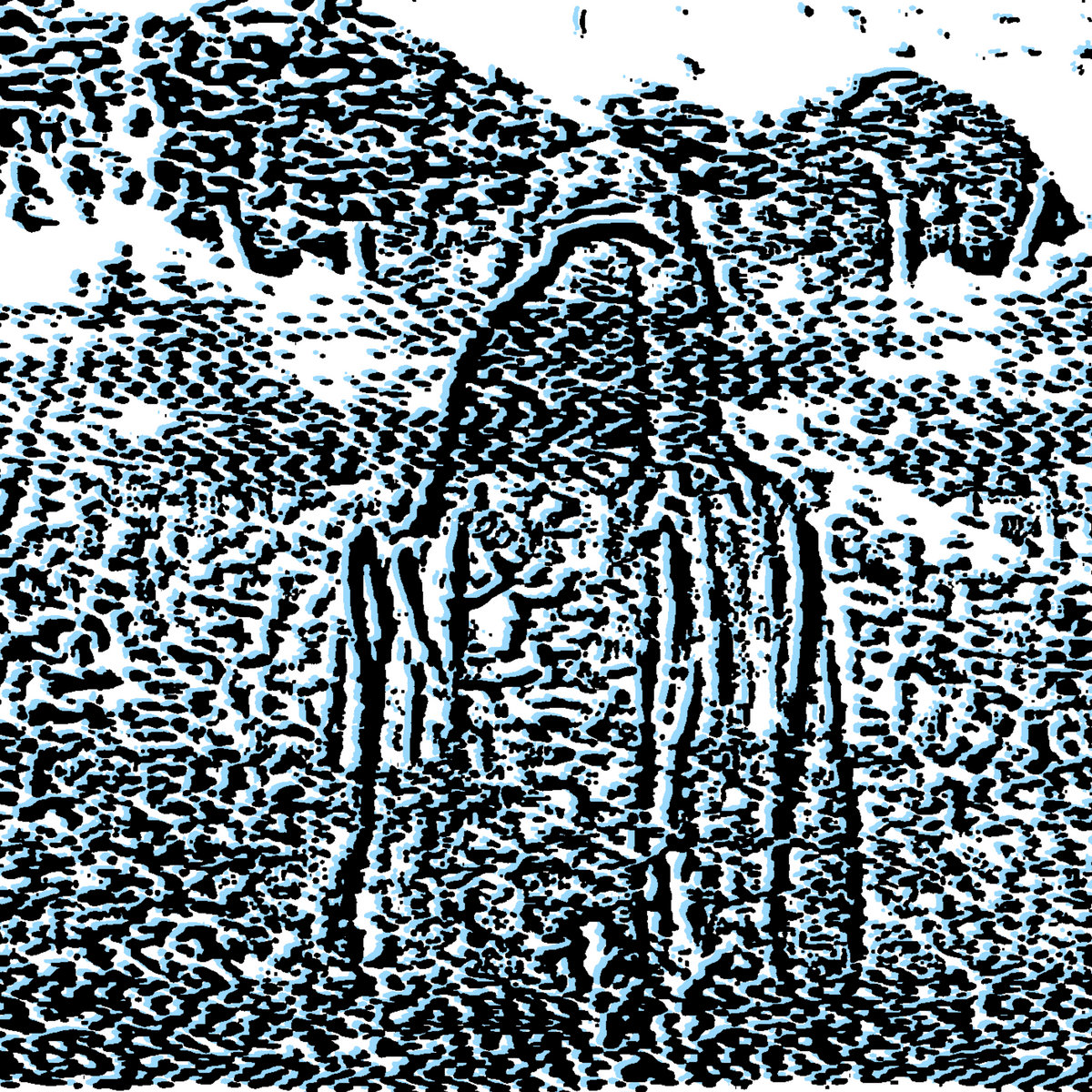