I first came across Vancouver group Tough Age with their third LP Shame, by which time they’d already moved to Toronto. Since then it’s been quiet, but now they’re back in style with a new album on Mint Records. Which Way Am I? is another slab of taut guitars á la Flying Nun’s 80s roster. One of the best songs “Penny Current Supression Ring” also references a certain Australian band that have influenced the group. Penny Clark, who now plays bass instead of guitar also takes vocal duties on this one. On “Desire?” guitarist Jarrett Samson does a pretty good Martin Phillipps. Other tracks owe a riff or two to the legendary DC group Unrest. Despite its referential qualities, it’s a fantastic album. 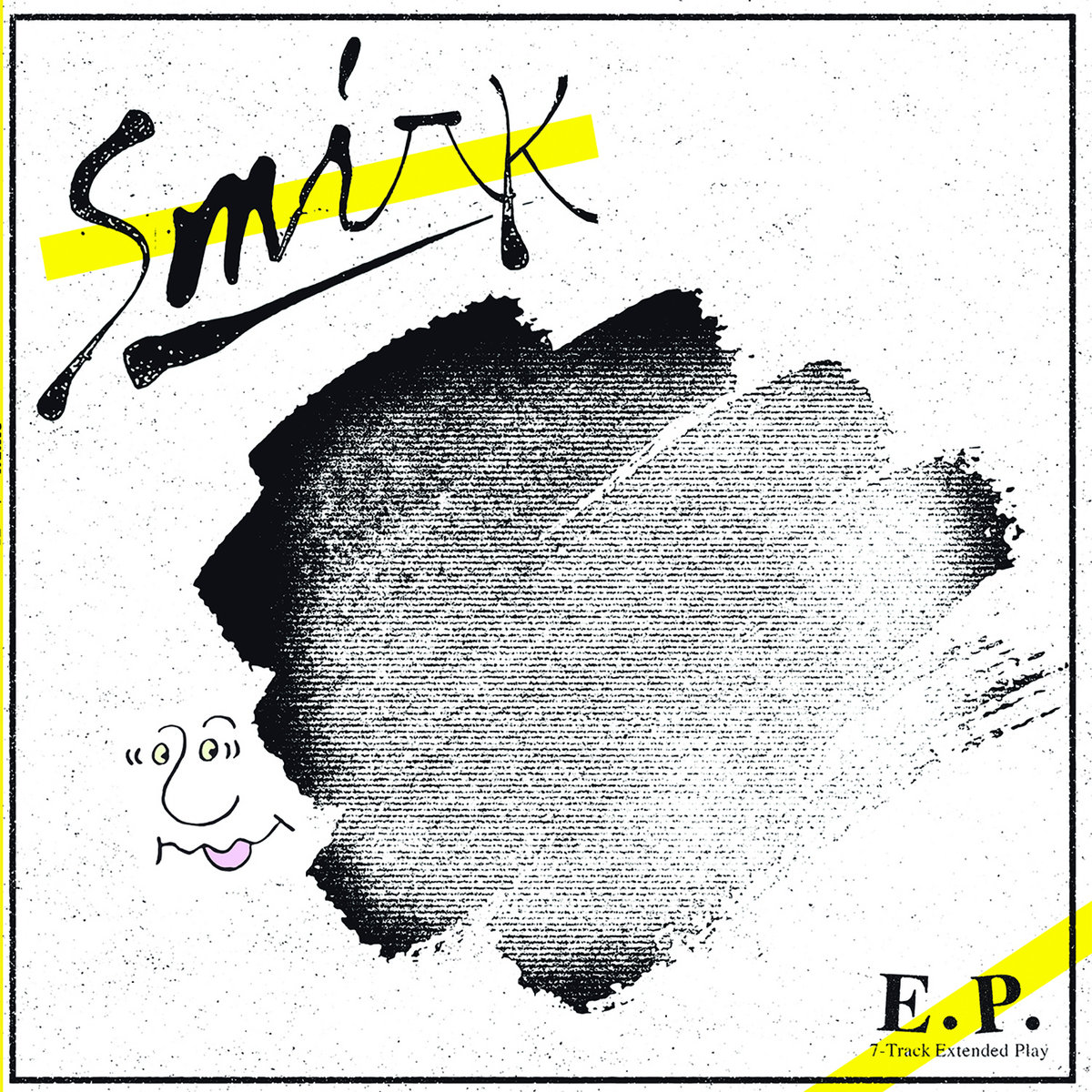 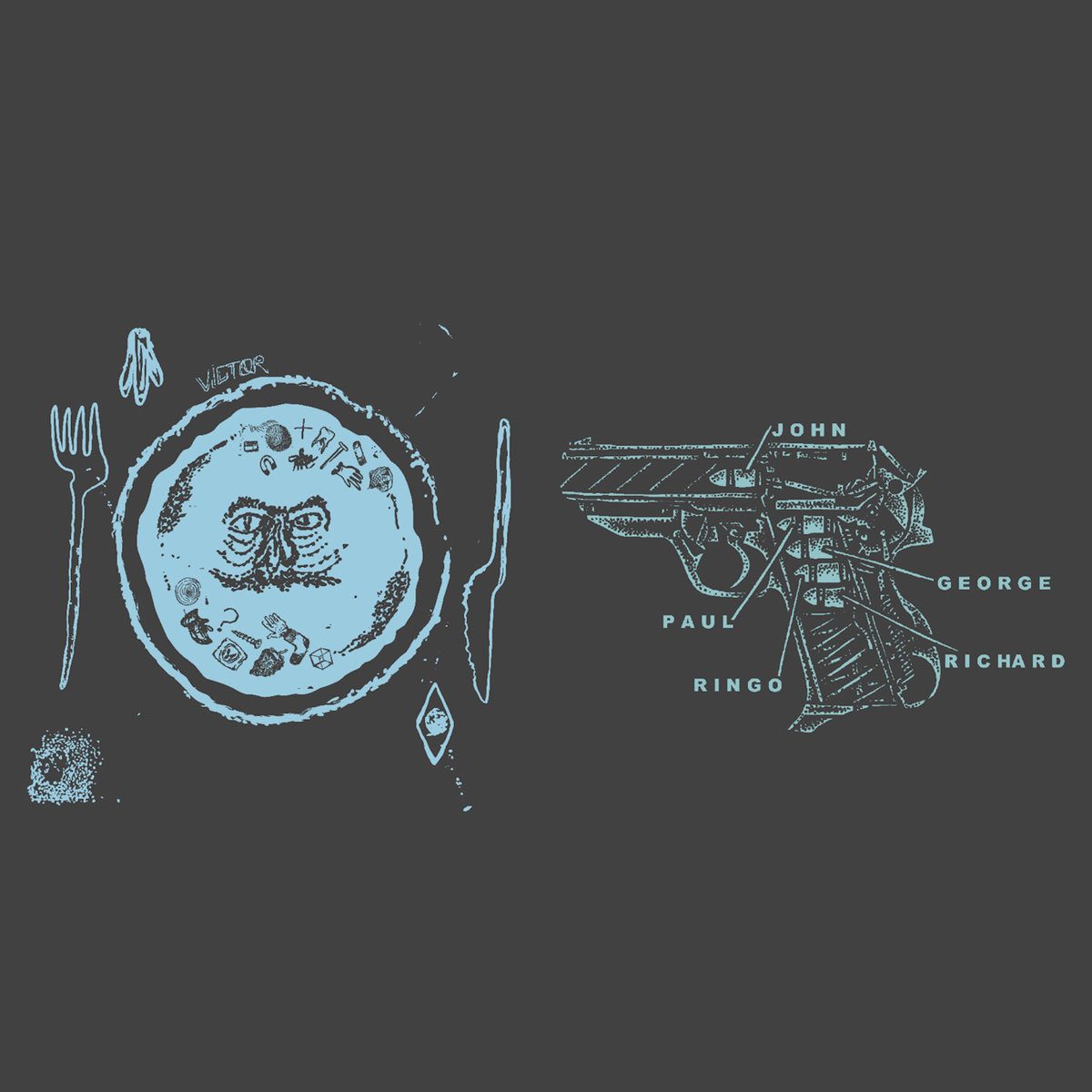