The California group Sweet Nobody have released a new single called “Five Star Diary” and it really it a five-star track. The song has been kicking about for a few years, there’s a video of the group playing it back in 2017 – but as singer and guitarist Joy Deyo explains, being diagnosed with rare syndrome that causes chronic pain has been getting in the way. The song is about still being loved when you’re at your worst. And it really is a heart-warming tune, right up there with the best pop songs released in 2020 – alongside Mo Dotti, Winter and Habibi. 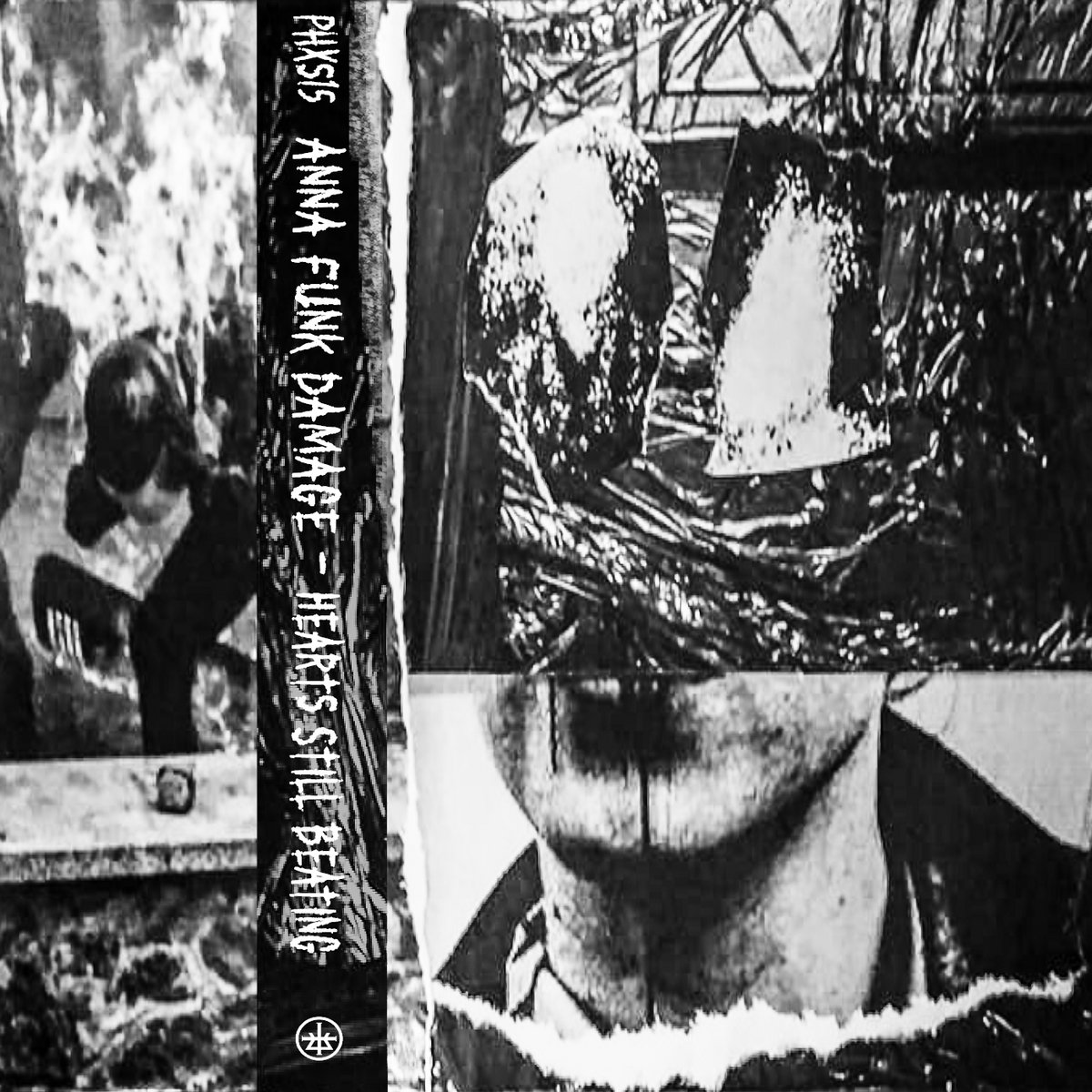