Stonefield is a pretty big name in Australia, where they got signed to Flightless Records (the label run by Eric of King Gizzard) after the release of their debut album. For some reason they haven’t received much attention on this side of the planet despite their interstellar take on prog-psych. The band consists of four sisters and were originally formed in the countryside, far from the big city cool. They’ve continued making music their own way, while developing a lot as a band. Their most recent album Bent came out just a few months ago and is highly impressive. 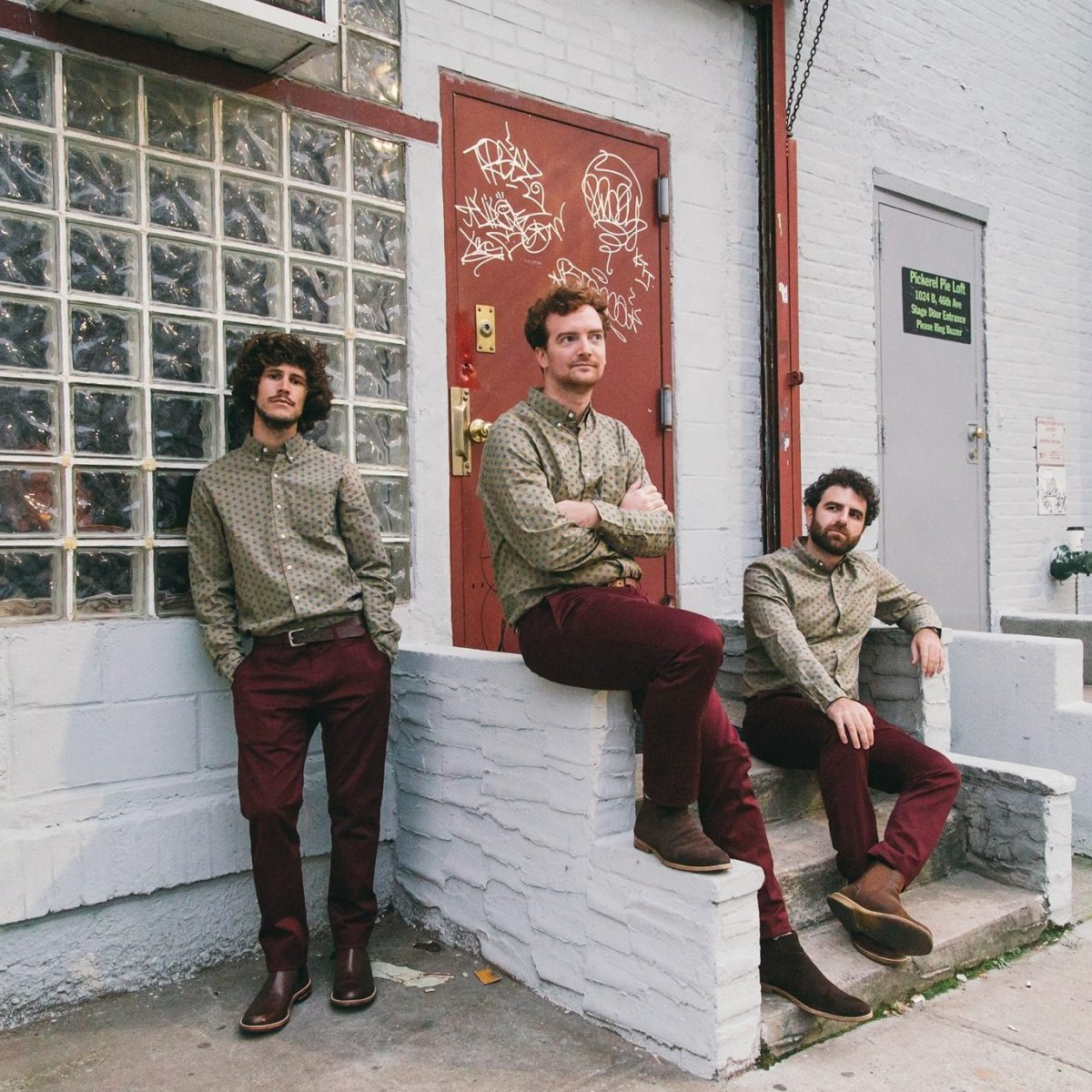 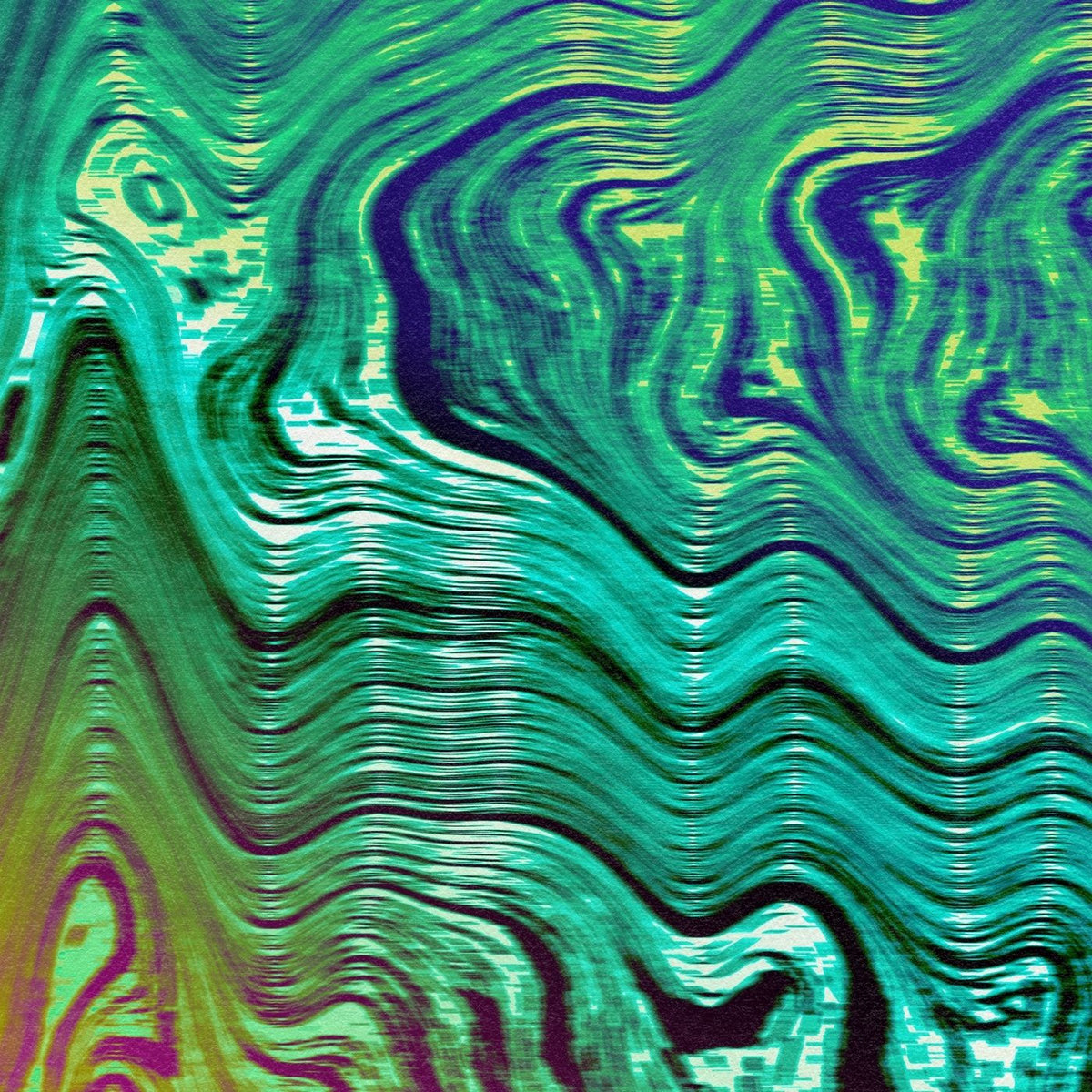 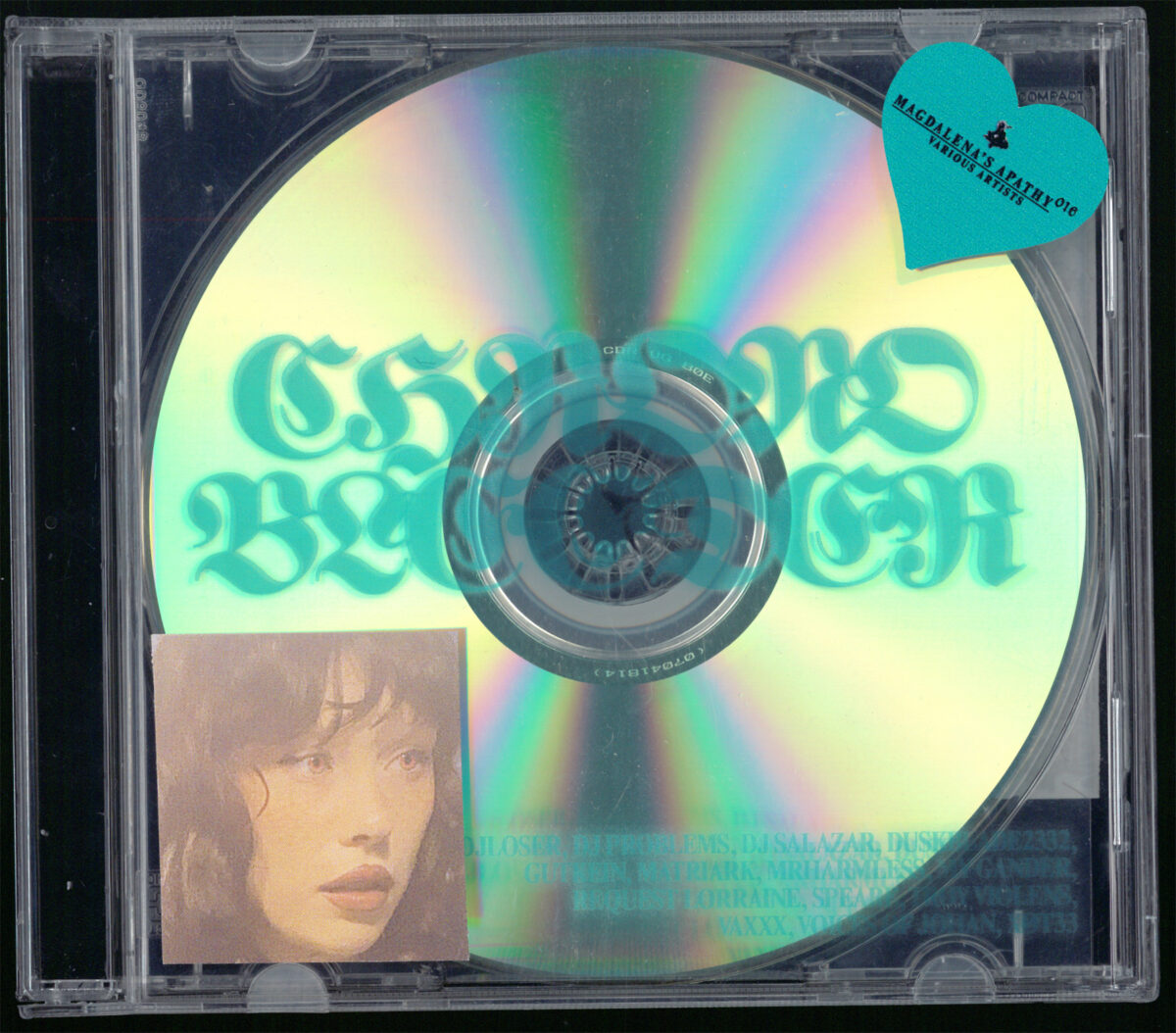