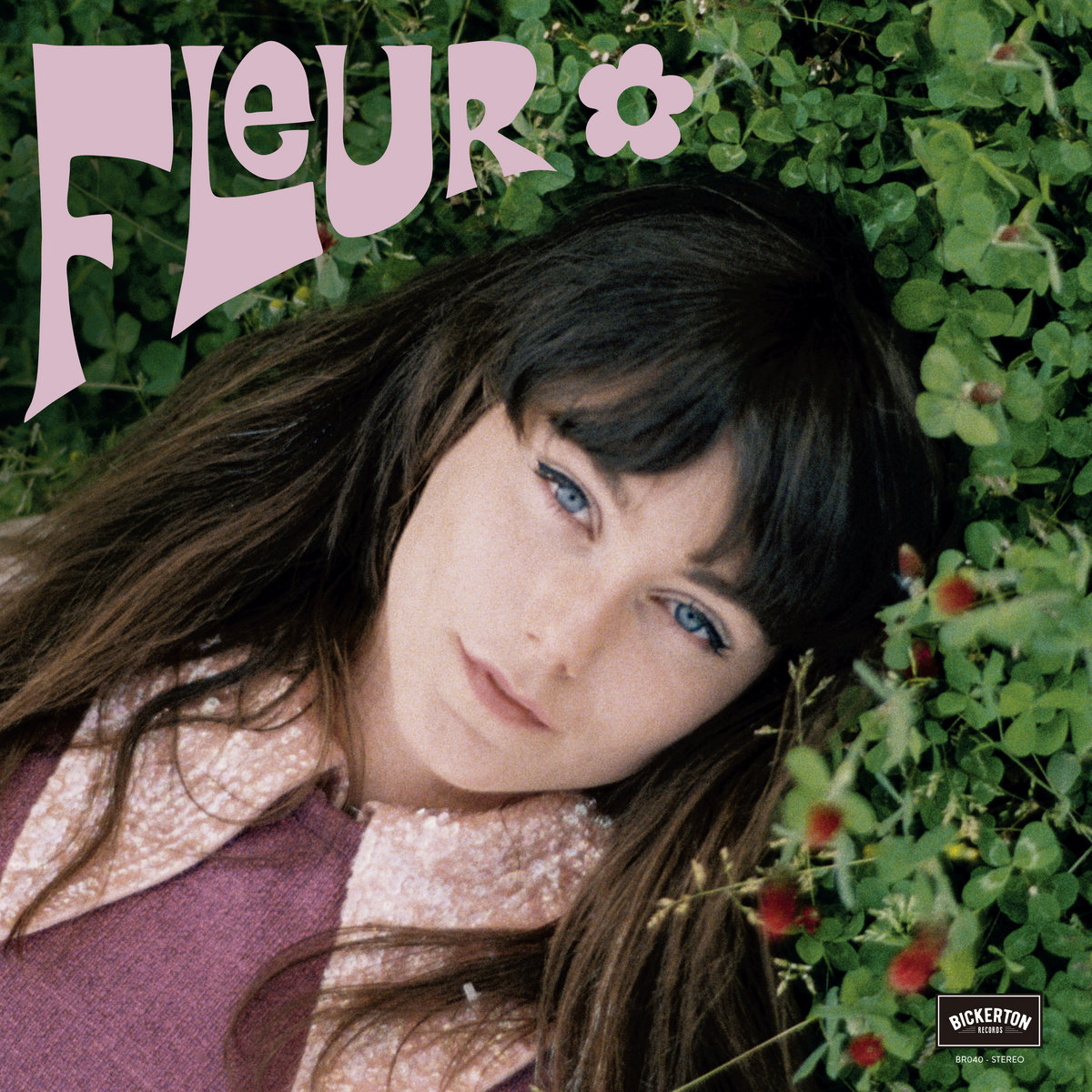 Dutch chanteuse Fleur is back with a new record, and her debut album no less. Following the two popular 45s on Bickerton, she is now releasing a 12-track self-titled LP recorded with they guys behind The Kik. Both of the a-sides, “Mon ami martien” and “Petit homme de papier”, are included as well as a slew of new tracks I assume were recorded at the same time. The album is out next week, but you can already listen to two of the new tracks. “Plus de rouge” shows another side of the band, with its loungey sound inspired by France Gall. As always the production is top notch. “Moi et toi/toi et moi” has a folkier sound, not unlike Francoise Hardy. 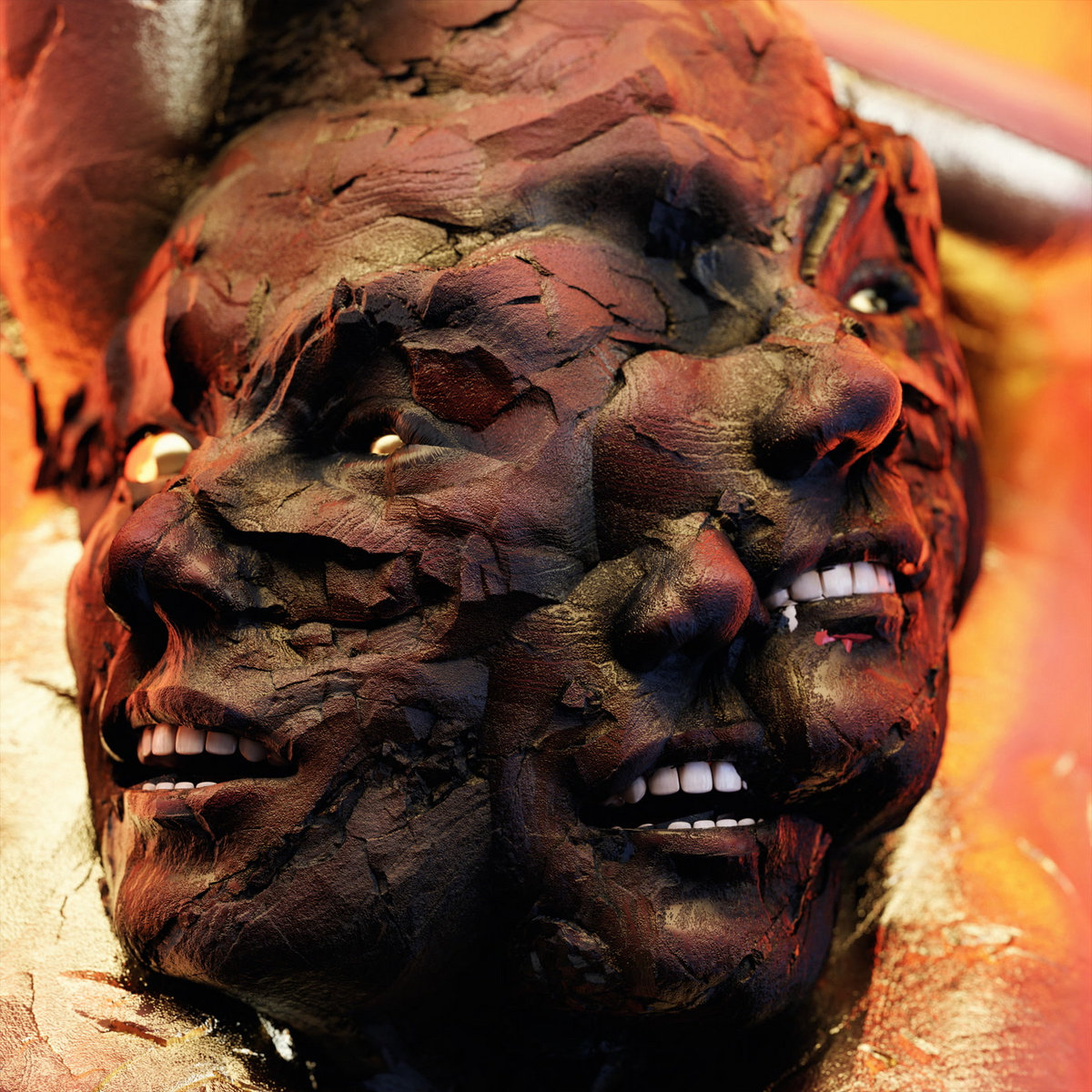