Gås is a new band from Sweden and have a single out soon on UK label Rocket, where they’ll be joining Swedish bands like Goat and Hills. Like Hills, they play a heavily fuzzed-out prog rock, but with a sound that smacks of 1970 and bands like Aguaturbia or Six Feet Under. There’s also a distinct British tinge to “Epitaph”, which is out next month but already sold out. Think Skin Alley or Andwella’s Dream – in fact the b-side “The North Wind Blew South” is a cover of a Philamore Lincoln track originally released on 1970. Naturally, there’s also a connection to some of the Swedish “progg” bands that usually sang in Swedish, like Charlie & Esdor. 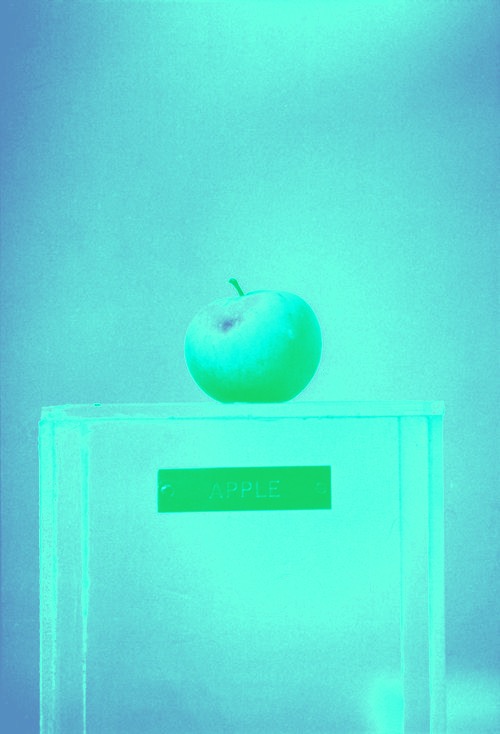 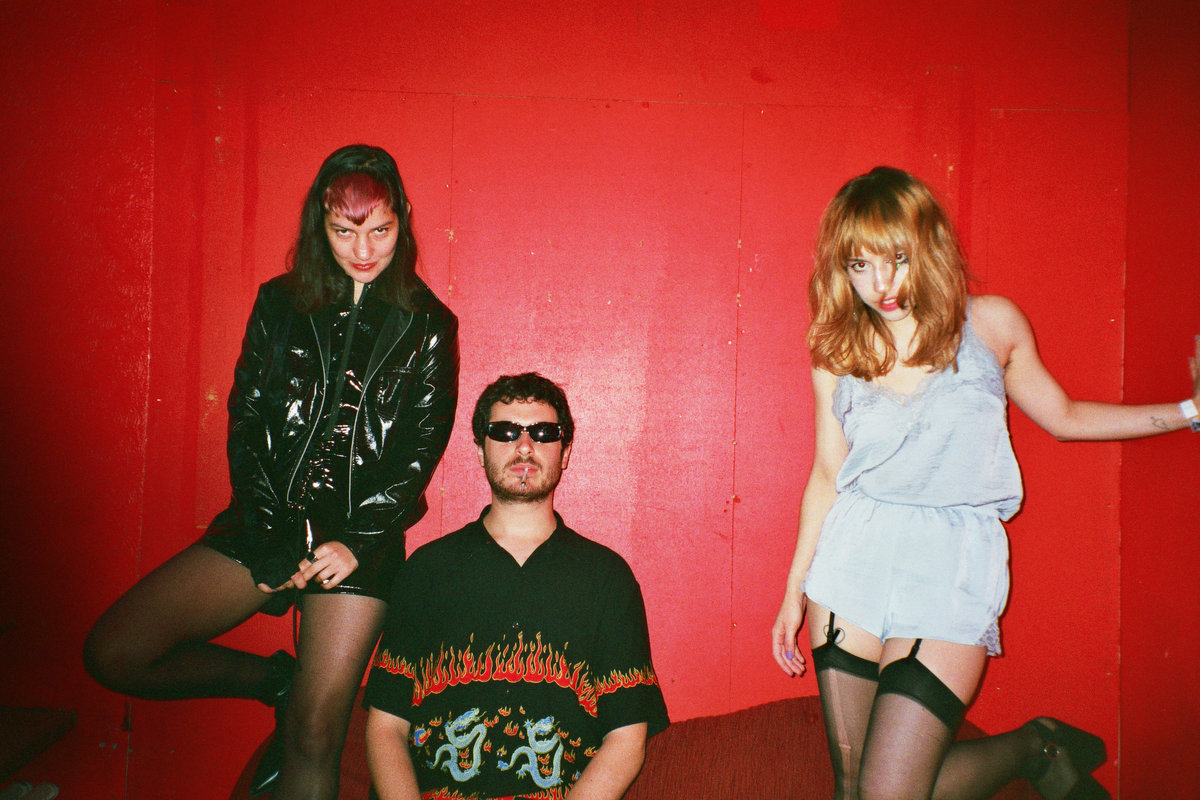 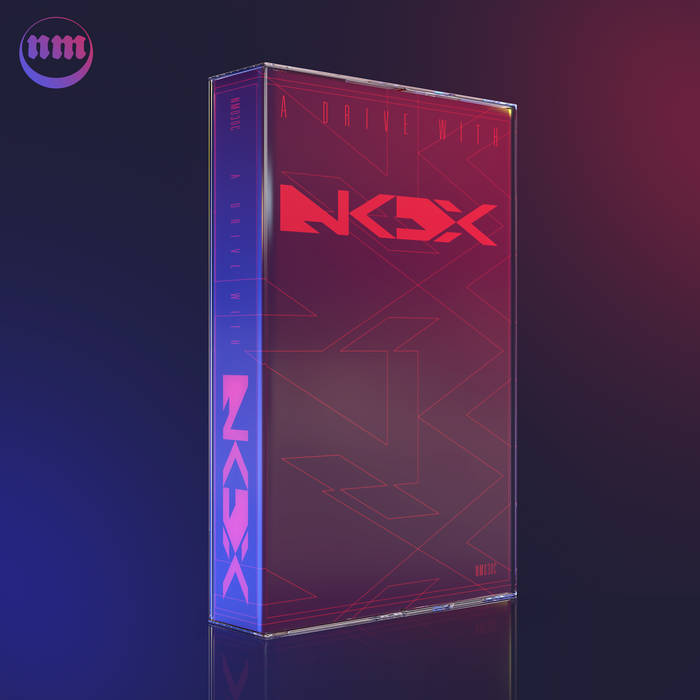