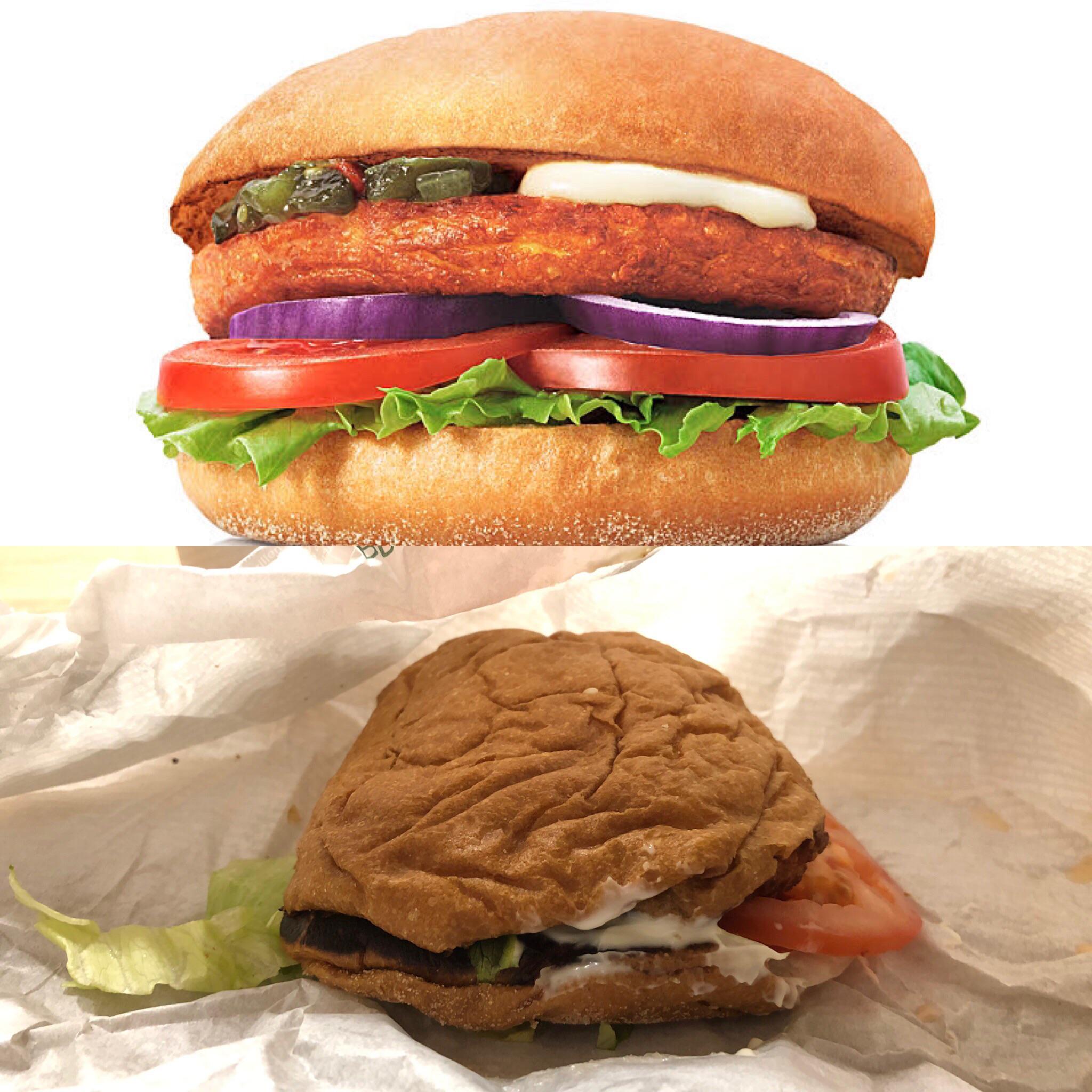 It’s heartbreaking to read all the accounts of people who have been harassed and assaulted by artists and and other people associated with Burger Records and Lolipop Records – just like I was shocked when Fuzz City Records turned out to be douchebags. I’ve never really been a fan of bands portraying a masculine image, but since some of the bands outed have appeared on this website – I’ve decided to remove those posts. We don’t want to promote the music created by these individuals.

Burger Records probably stopped being a relevant part of the music industry a couple of years ago, but there were a few years when many of their releases were favourably mentioned on here. On closer inspection, about 50 of their releases. We’ve removed the tags for both that label and Lolipop and we will not mention them again. Instead, we would like to mention the resource page created by Altangeles, where victims can find links to many relevant pages.

On a personal note, as a male musician who has played in bands in the past, I have definitely been aware of this kind of behaviour and I can only regret not speaking out about certain people. It’s a pattern that repeats itself, and we’ve seen many stories recently about events going back 10 or 20 years. This is a problem that is everywhere. Also here, locally in Malmö, where a well-known DJ has assaulted two very close friends of mine, as well as other people I know. He has since been reported to the police but nothing happened. I regret not speaking out about how horrific that was back when it happened, but my friends (and I as well) were frankly afraid of him.

I’ve been in the back room of the Burger store in Fullerton, and it’s easy to see why that would seem like an exciting place to a teenage fan. But also scary since it’s kind of in the middle of nowhere. It can be hard to realise that drugs and alcohol are not cool, especially if you are a young person from an unstable background. Even if none of the events witnessed about had taken place in and around the shop it’s still a case of being really bad role models as adults, on the part of the people who worked and hung out there.

In the future, I hope to get better at a lot of things, including helping to stop sexist and predatory behaviour. If our readers feel like we are giving a platform for artists to be seen and heard that don’t deserve to, please comment on the relevant posts. 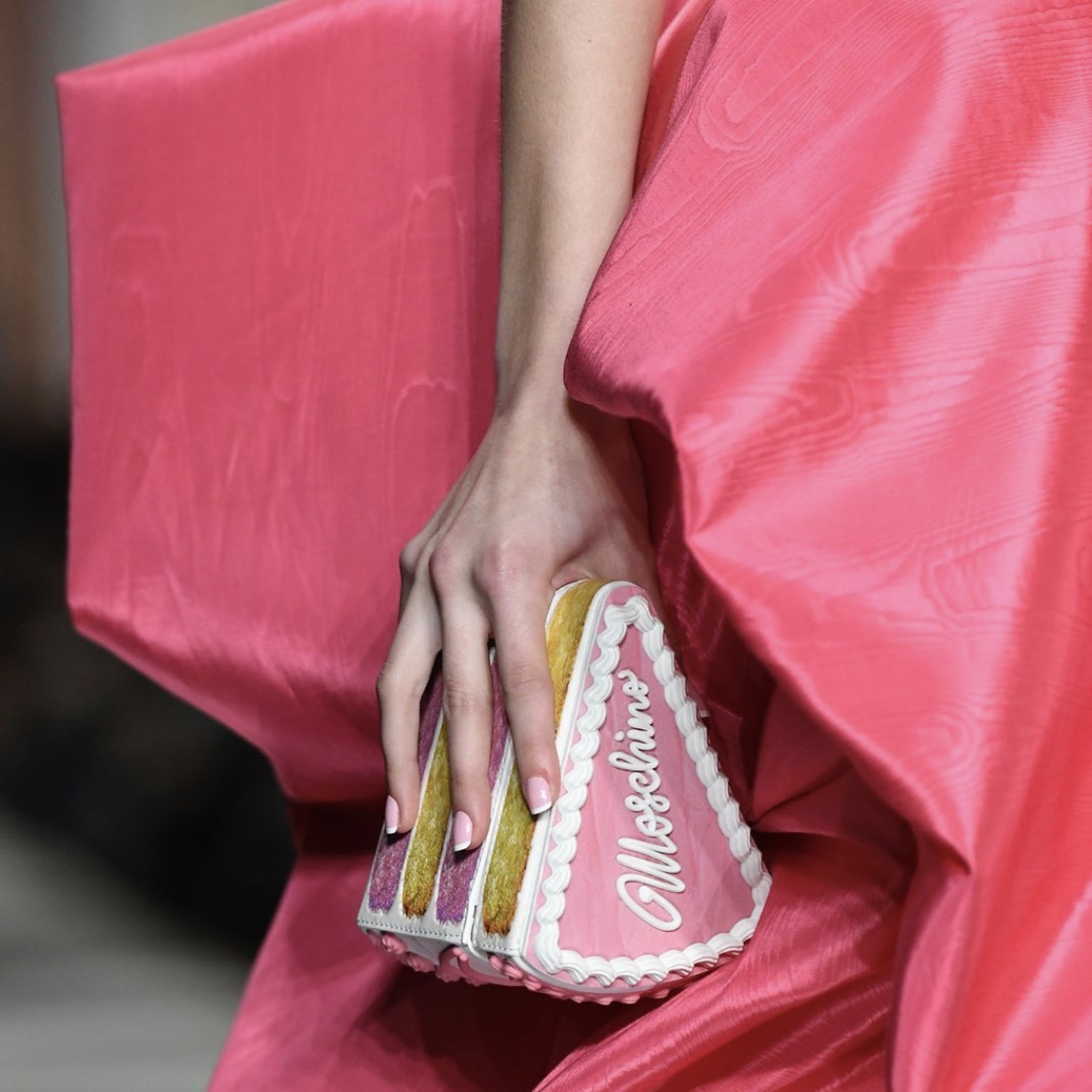 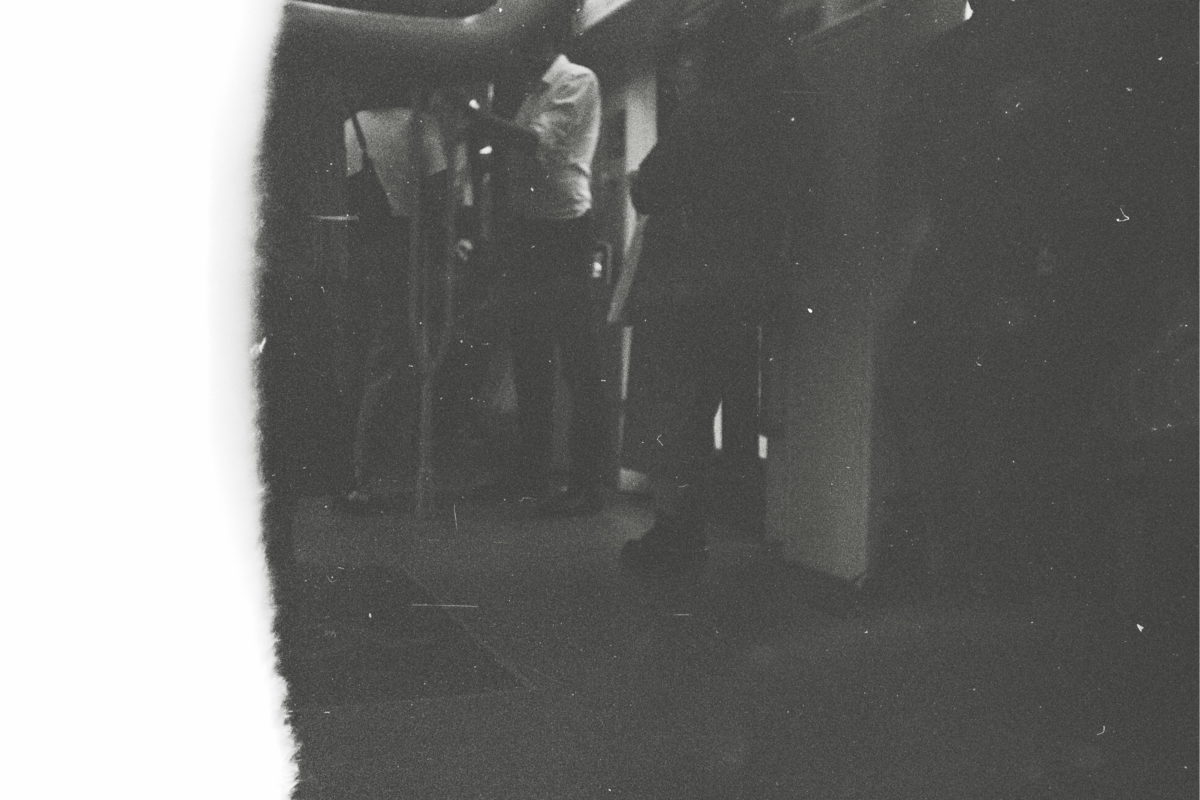