Research Reactor Corp are finally releasing an LP. After several EPs and a split-single, the Sydney group dropped their The Collected Findings Of The… a week ago on Erste Theke Tonträger. The German label have come to release several compilations of the output of Austrlian bands now, from RFMC to Set-Top Box. Now it’s RRC’s turn to have their two cassettes combined into one LP, with the addition of two new (?) tracks, “Shock Treatment” and “VHS”. In the US the record is out on Under the Gun and in Australia you can get it from Televised Suicide. The perfect way to bring your favourite RRC tunes to your next DJ set or acid bath. There should be some new GTRRC tunes out soon as well. 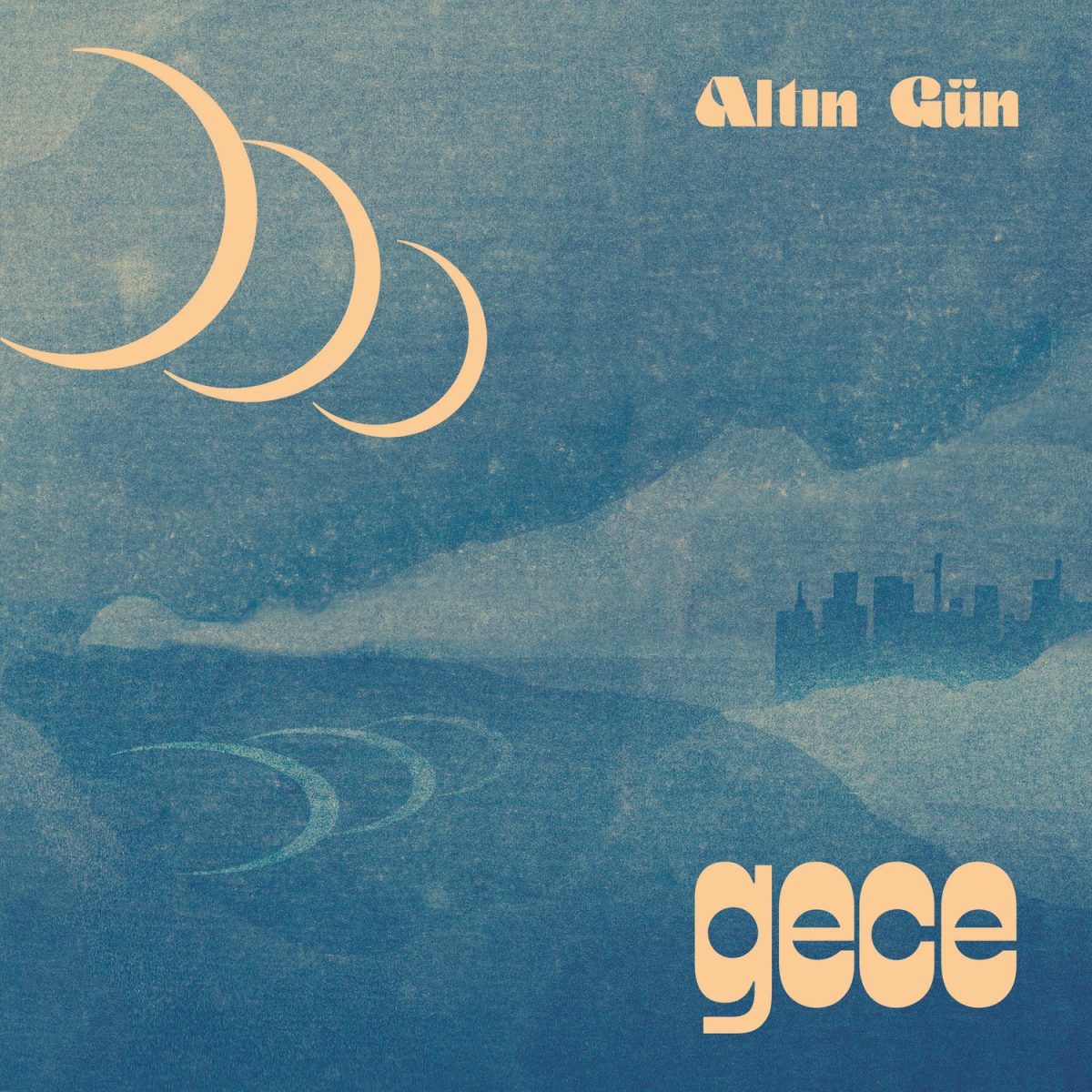 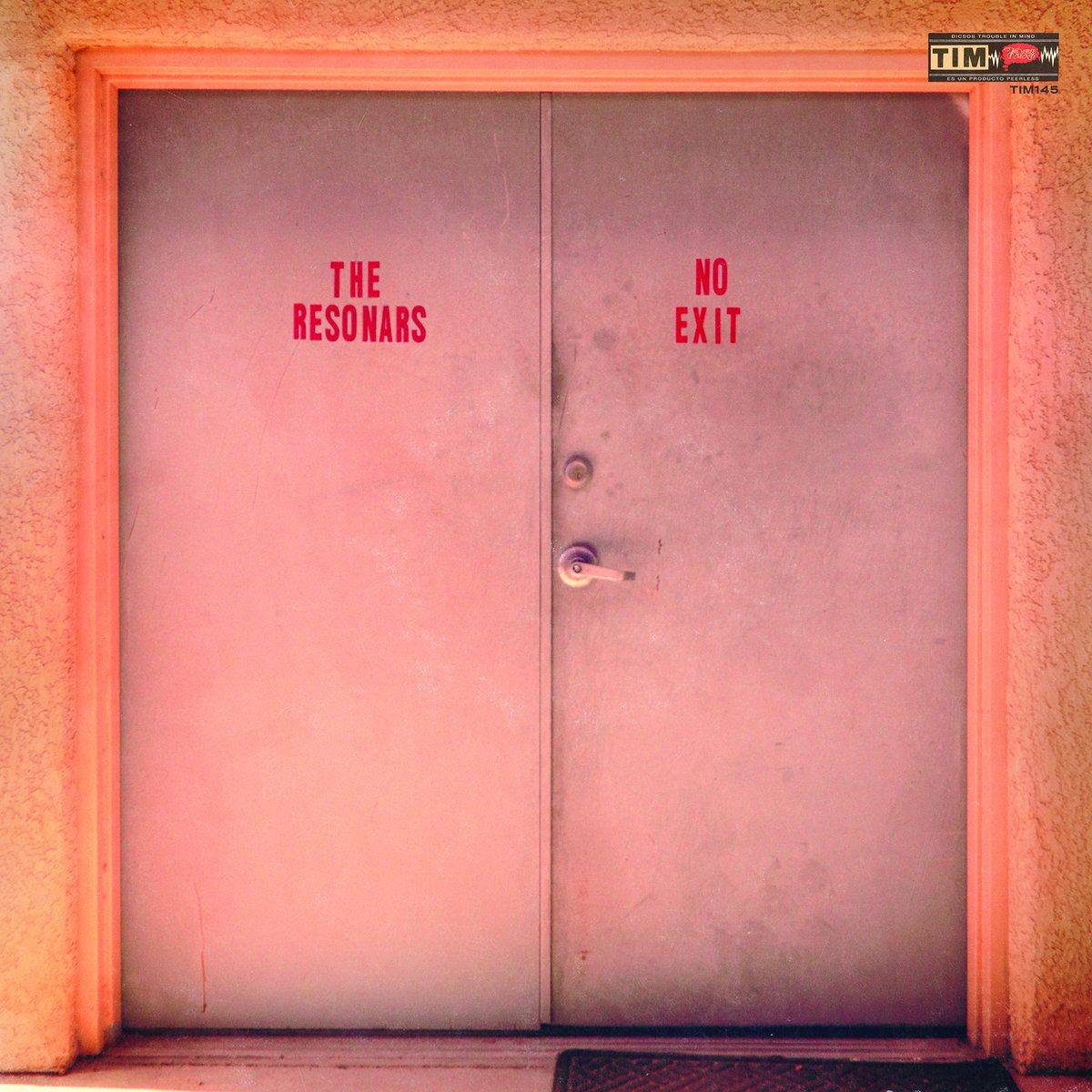