Virginia group The Ar-Kaics were in NYC for a show the night of the lockdown. They were planning to work on their new record this year, but haven’t been able to. I actually missed out on their last album on Wick! but I’ve loved their singles. Now the band have compiled them on Ar​-​Kives Vol. 1, out on Dig! tomorrow. I hadn’t realised that Dig! Records is actually run by the band, and it’s also coming out on Bachelor in Europe. The compilation documents both their first “no bass” phase as well as the line-up that recorded the debut LP. “Can’t Stand This Place” was cut during that session but remained unreleased til now, just like an older demo called “She’s Lost”. Apparently this record was meant to be the label’s first release back in 2017, but now it’s finally here. 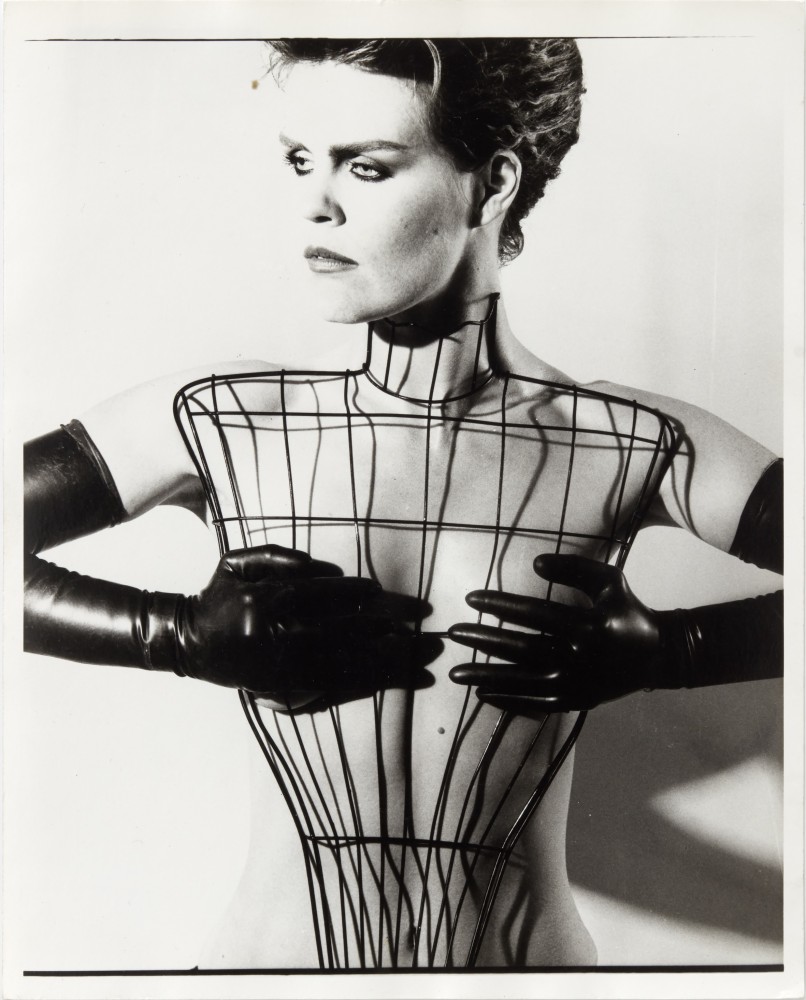 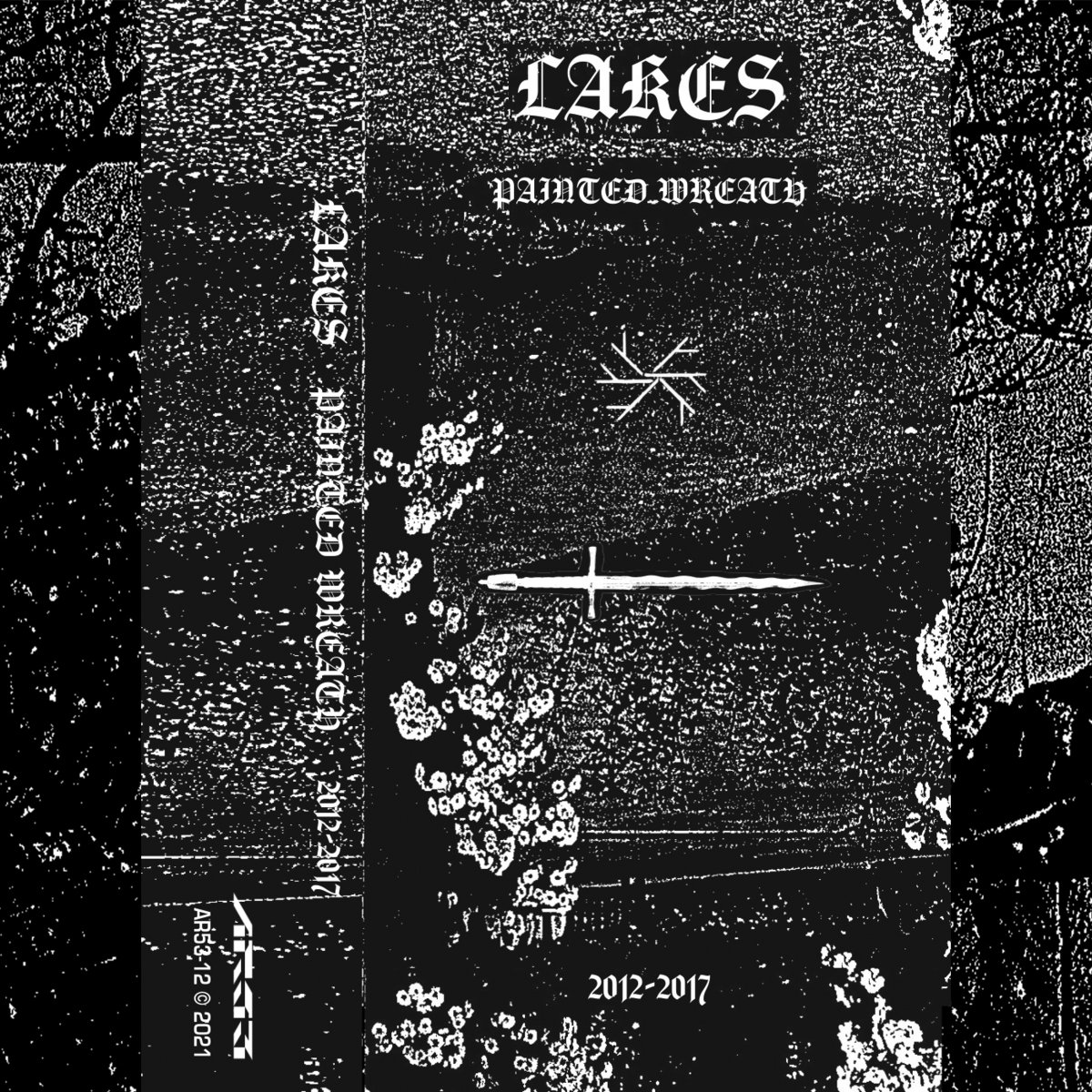