Nite Fleit is an Australian artist based in London, whose real name is Alysha Fleiter. Last year she released a great EP together with Mall Grab, called Moogie. And this year has been a busy one for the quickly rising techno star. She’s had two releases already – one was a part of Unknown to the Unknown’s series Dance Trax, and the other on Newcastle label Steel City Dance Discs. “Pippa Arrives” from the latter is on our brand new, sixth instalment of Apple Turnover. But the record I’m really looking forward to is the upcoming 12″ on Return to Disorder (the label run by Helena Hauff from Hamburg). The Film Just Breaks holds four new tracks that you can check out here. 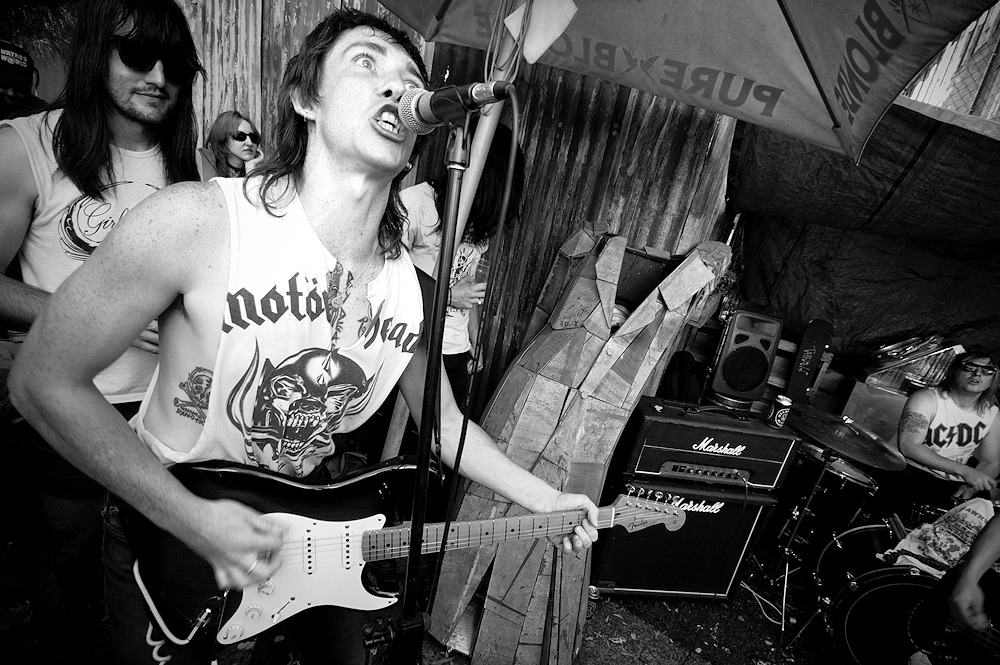 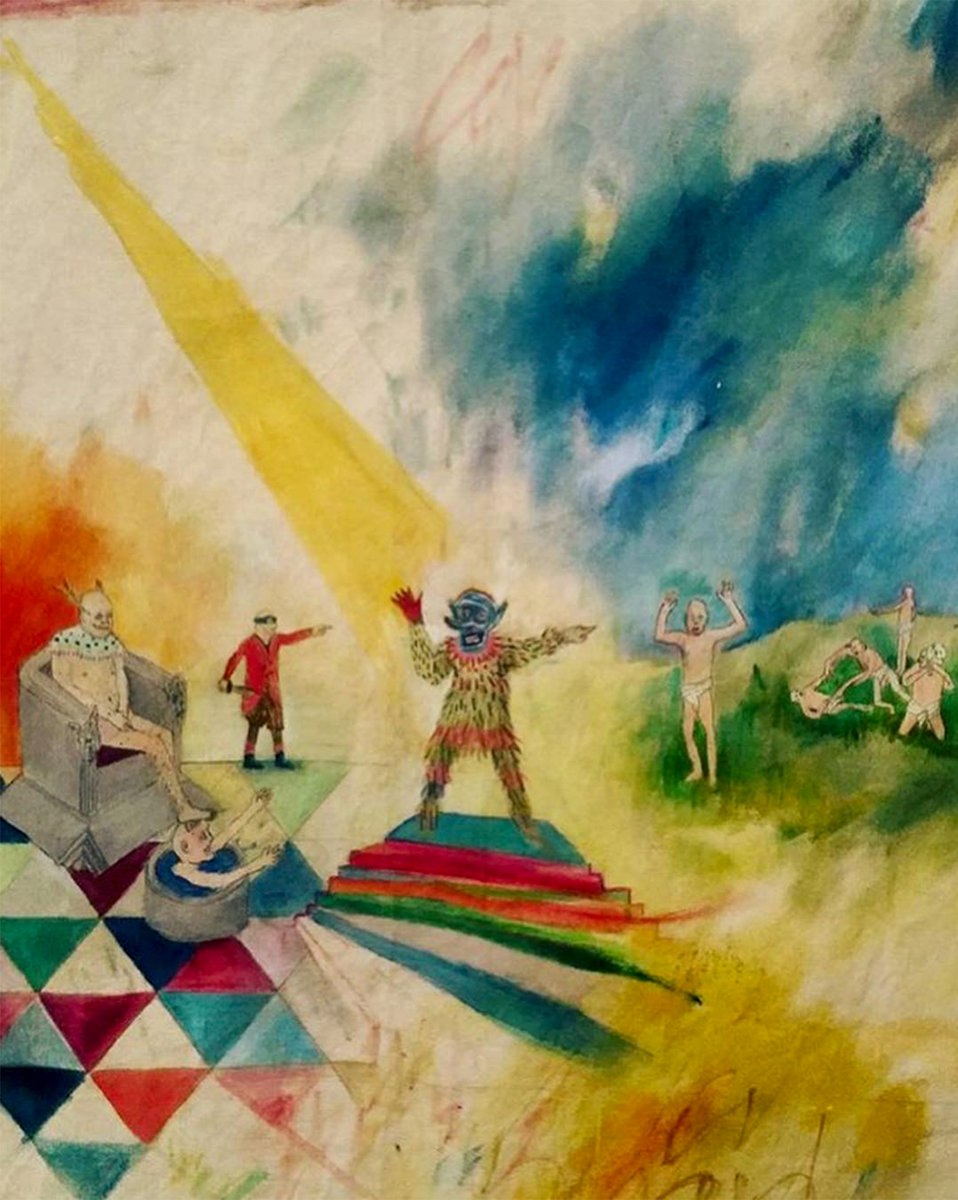 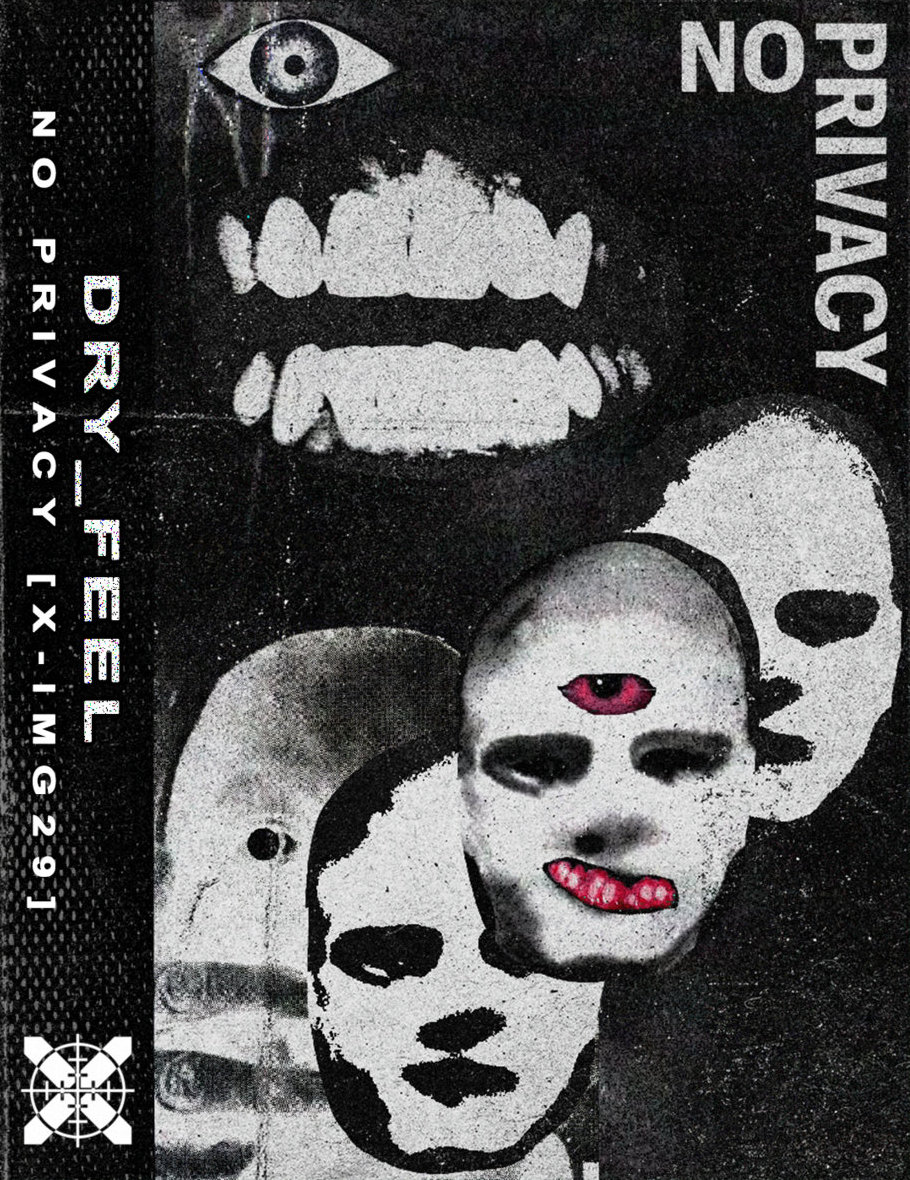