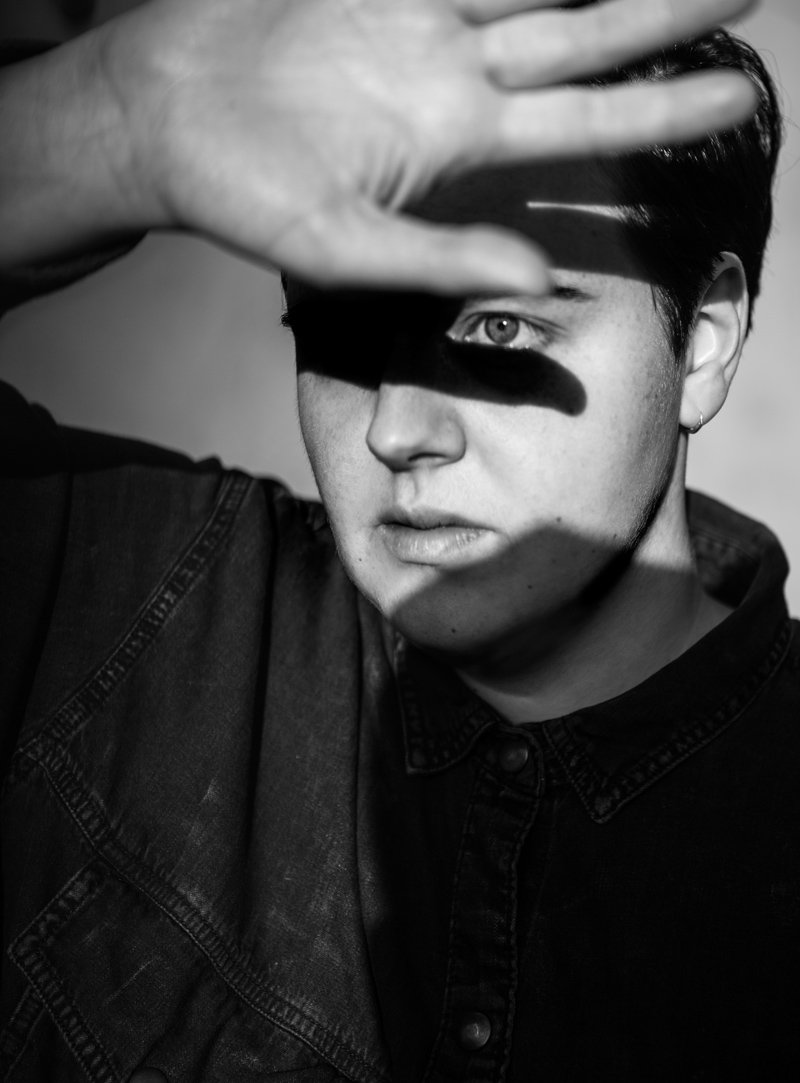 Here’s another great LP that came out on Dark Entries this year. Miruna Boruzescu’s second album as Borusiade is called Fortunate Isolation – which might feel like a foreign concept these days. But according to the artist herself, it is actually dealing with idea that humanity is isolated from the world it inhabits – we are no longer connected to it, but can only witness the slow process of our own extinction. It’s a darkly cinematic album whose pessimistic tone is communicated in tales of darkness and despair such as “The Death of a Desire (a Ghost)”. Borusiade is now based in Berlin but started making music in Bucharest, as one of few women on the scene. 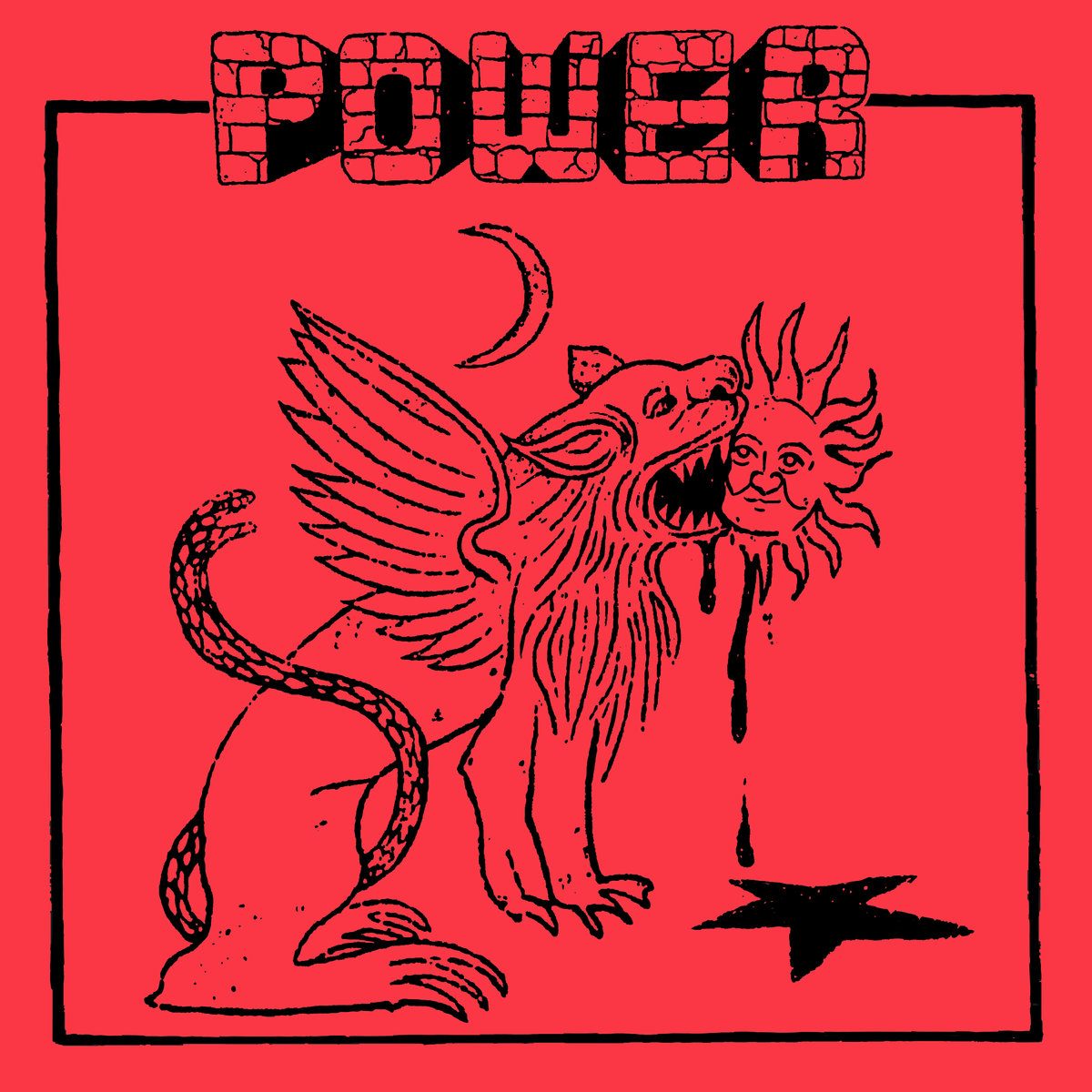 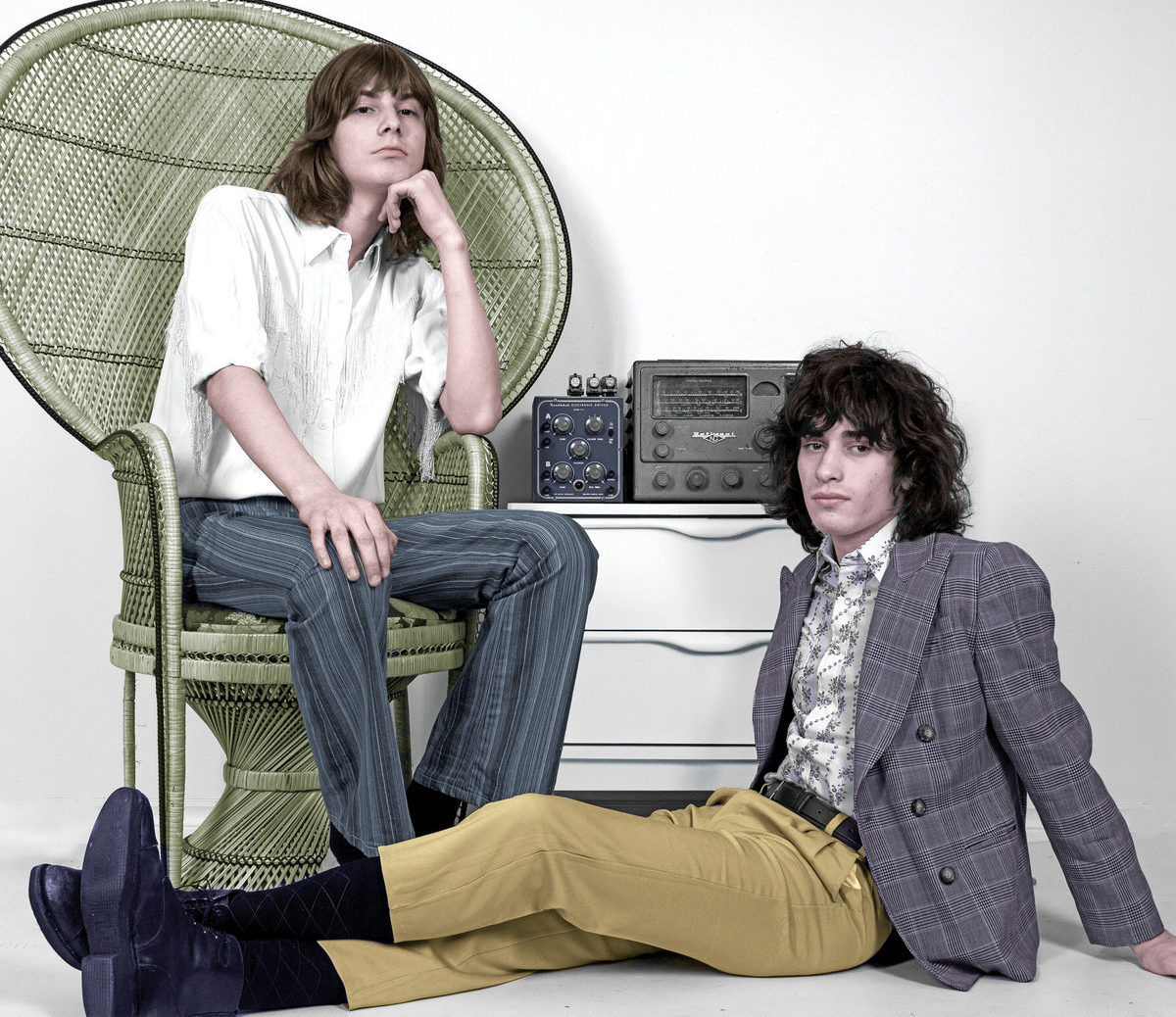