With names like Juliana Giraffe and Ari Balouzian, whatever project you might undertake is bound to be a success. Their musical duo Midnight Sister is a case in point, even if they haven’t released anything since their 2017 debut on Jagjaguwar. The first single for Painting the Roses came out last year, with the album following in January. There’s something about the smooth mix of glam and disco that is just so Los Angeles. Giraffe is a filmmaker and artist who sounds quite a bit like Margo Guryan. Balouzian makes soundtracks to films, and their videos are indeed spectacular – like this one for “Wednesday Baby”. 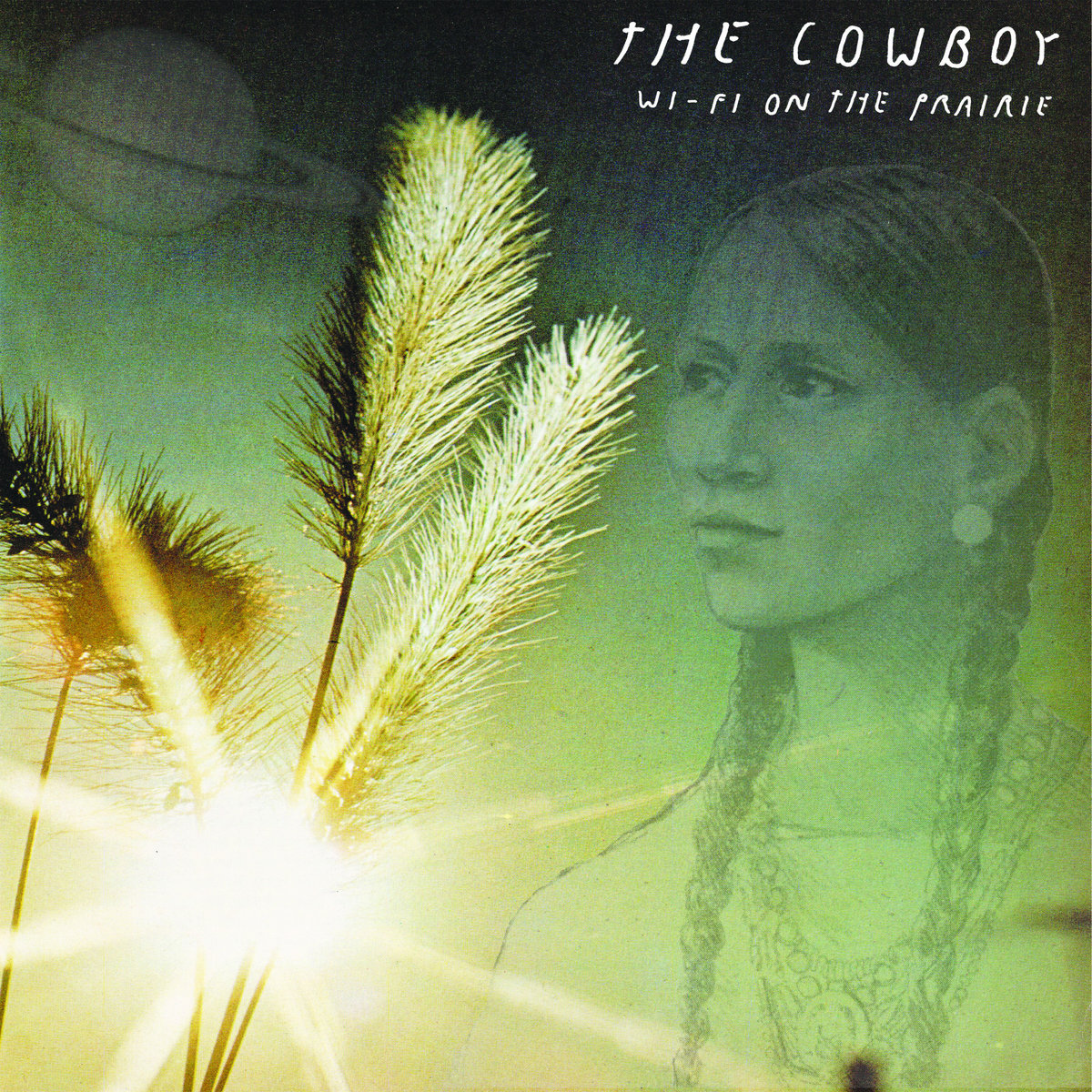 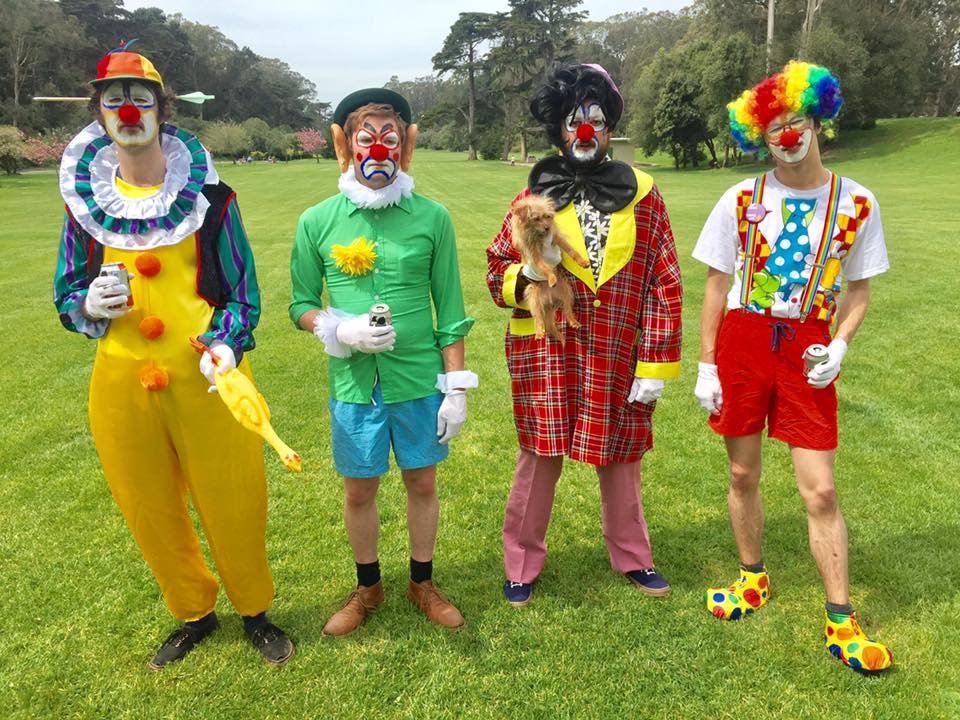