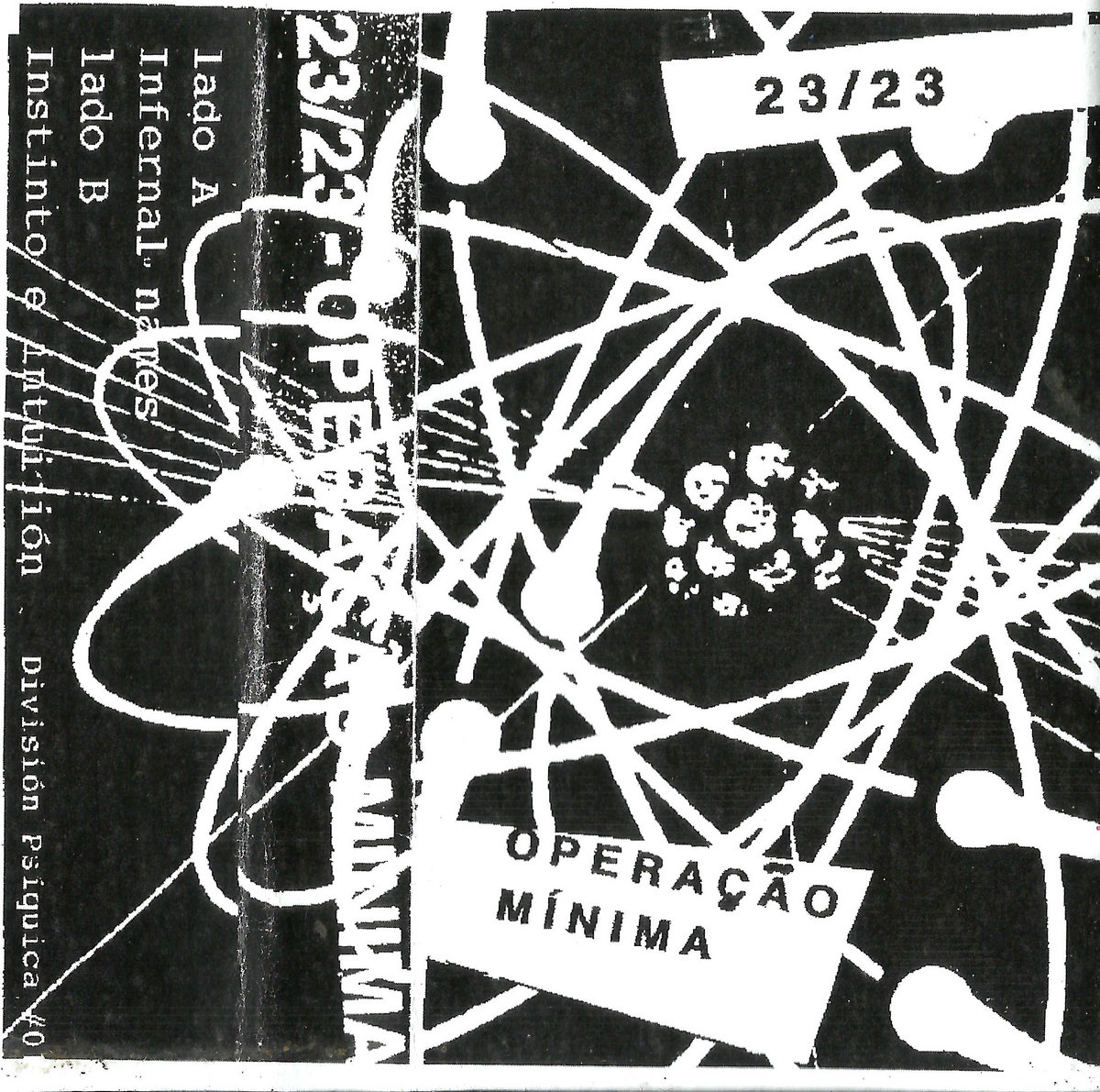 South American label División Psíquica have announced that they’re making a new edition of their first release, from 2017. This split cassette single features Operação Mínima from Brazil and 23/23 from Argentina. Both proponents of the underground electronic scene, their contributions to the tape are both great. “Infernal Names” by 23/23 will appeal to fans of Filmmaker and dark EBM. Operação Mínima released another tape on the same label the next year, and that’s also well worth a listen. 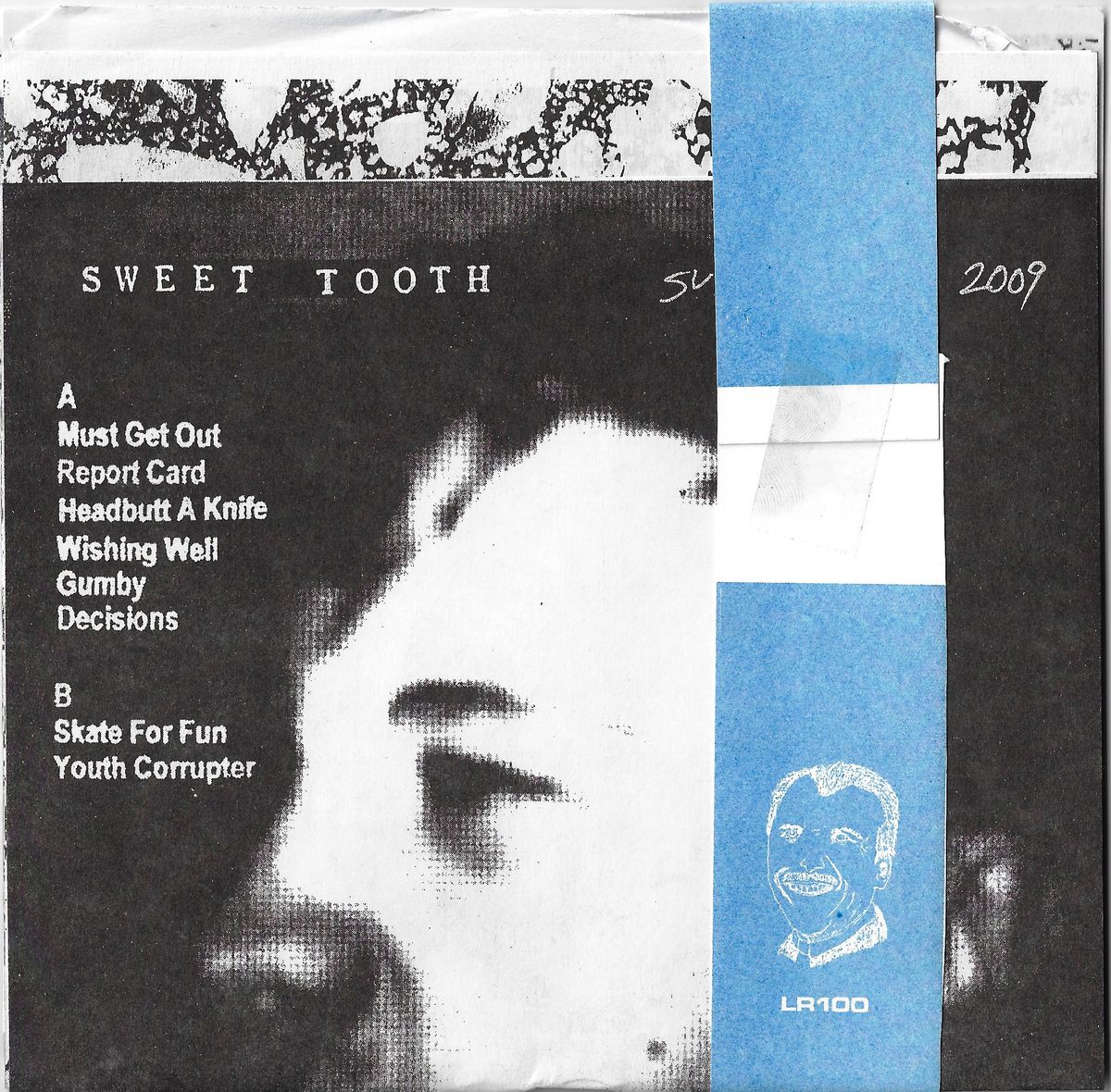 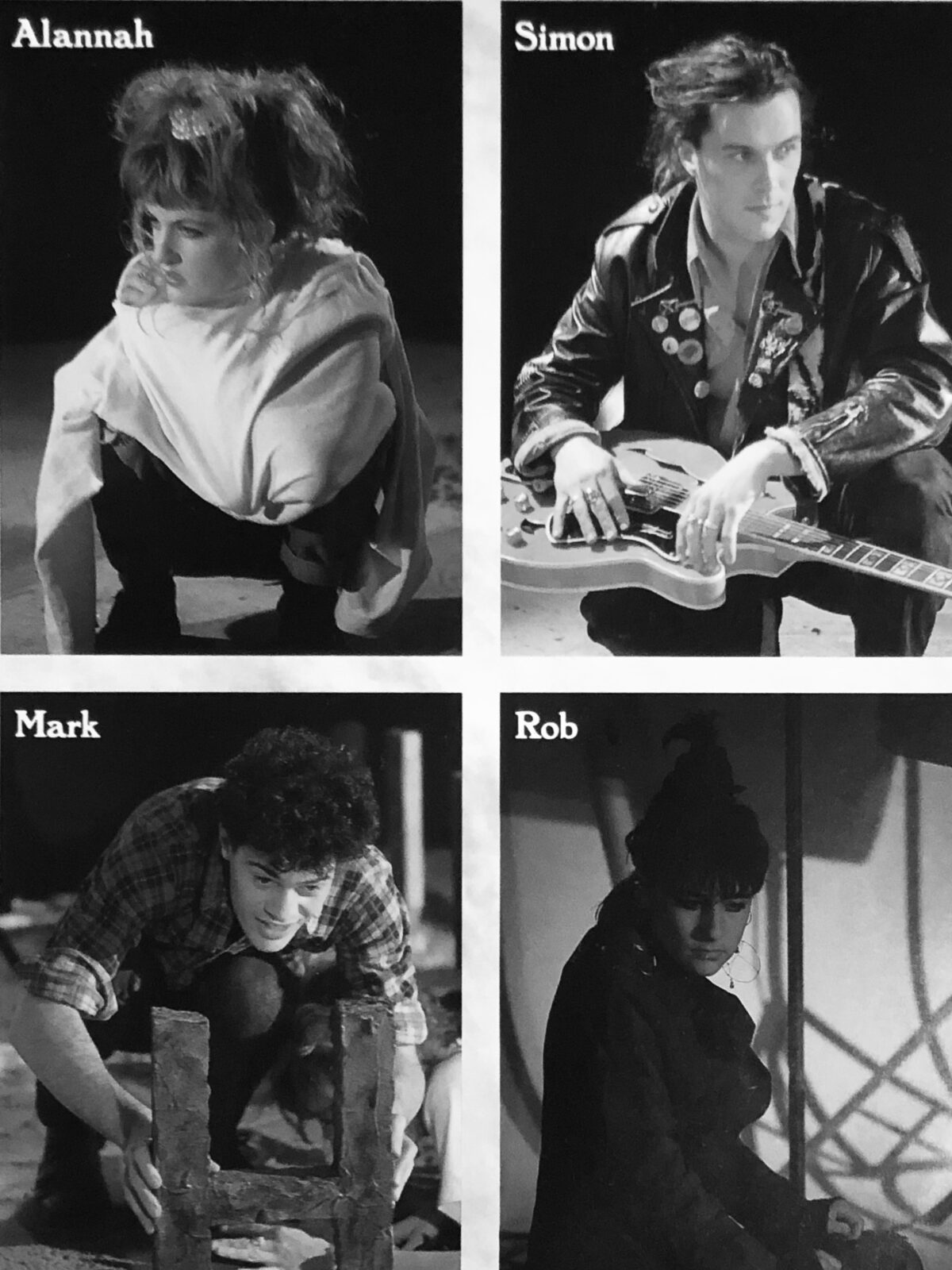