Justina Kairyte from Chicago makes dark synth-pop under the name Fee Lion. Just like Club Music she seems obsessed with 80s drum machines and so far she has released a couple of EPs. The last one, Blood Sisters from last year, was also released as a remix version with tracks by Kontravoid, Multiple Man and others. Fee Lion’s first release for 2020 is the ominous “Baby”, which came out on Valentine’s Day. While her last release came out on Bound, this new one is once again a DIY effort. Check out the video, which has a serious Lynch atmosphere to it. 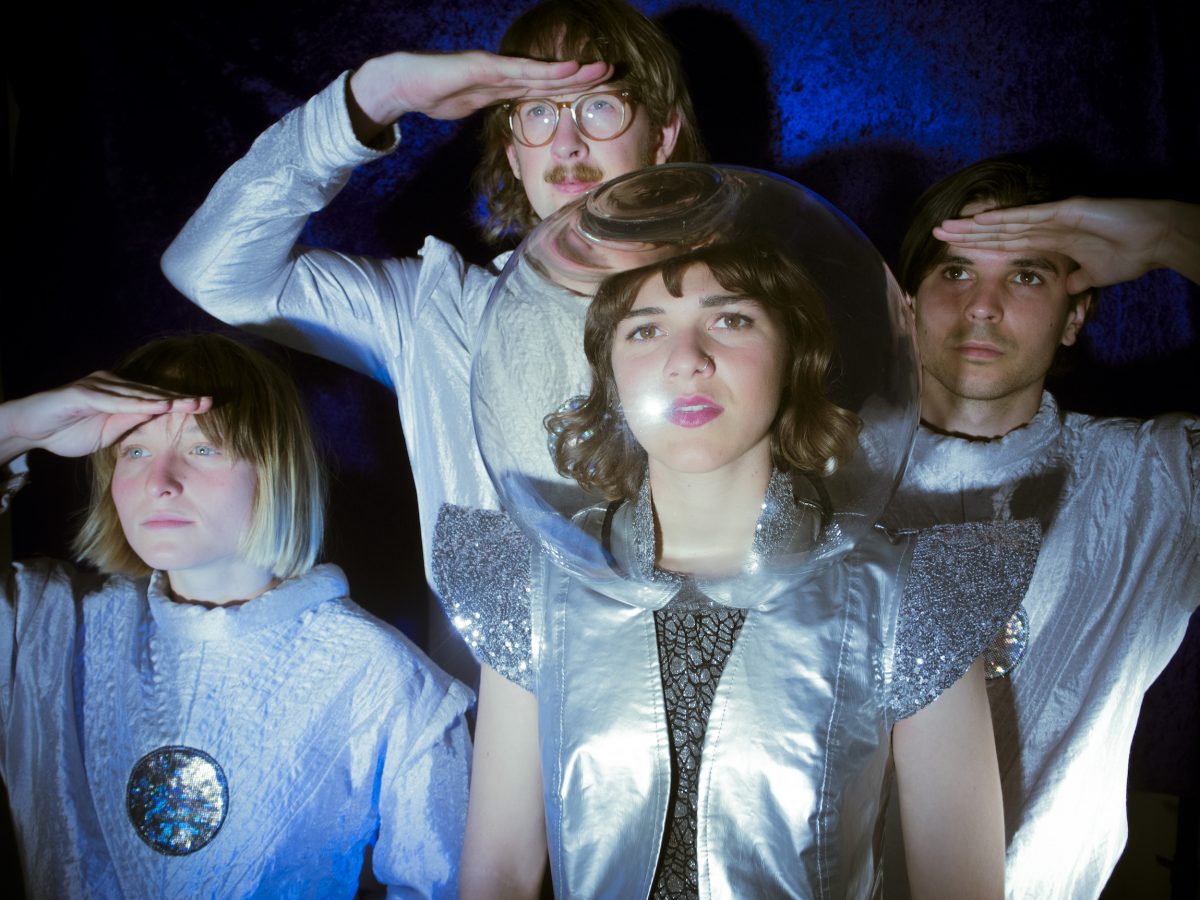 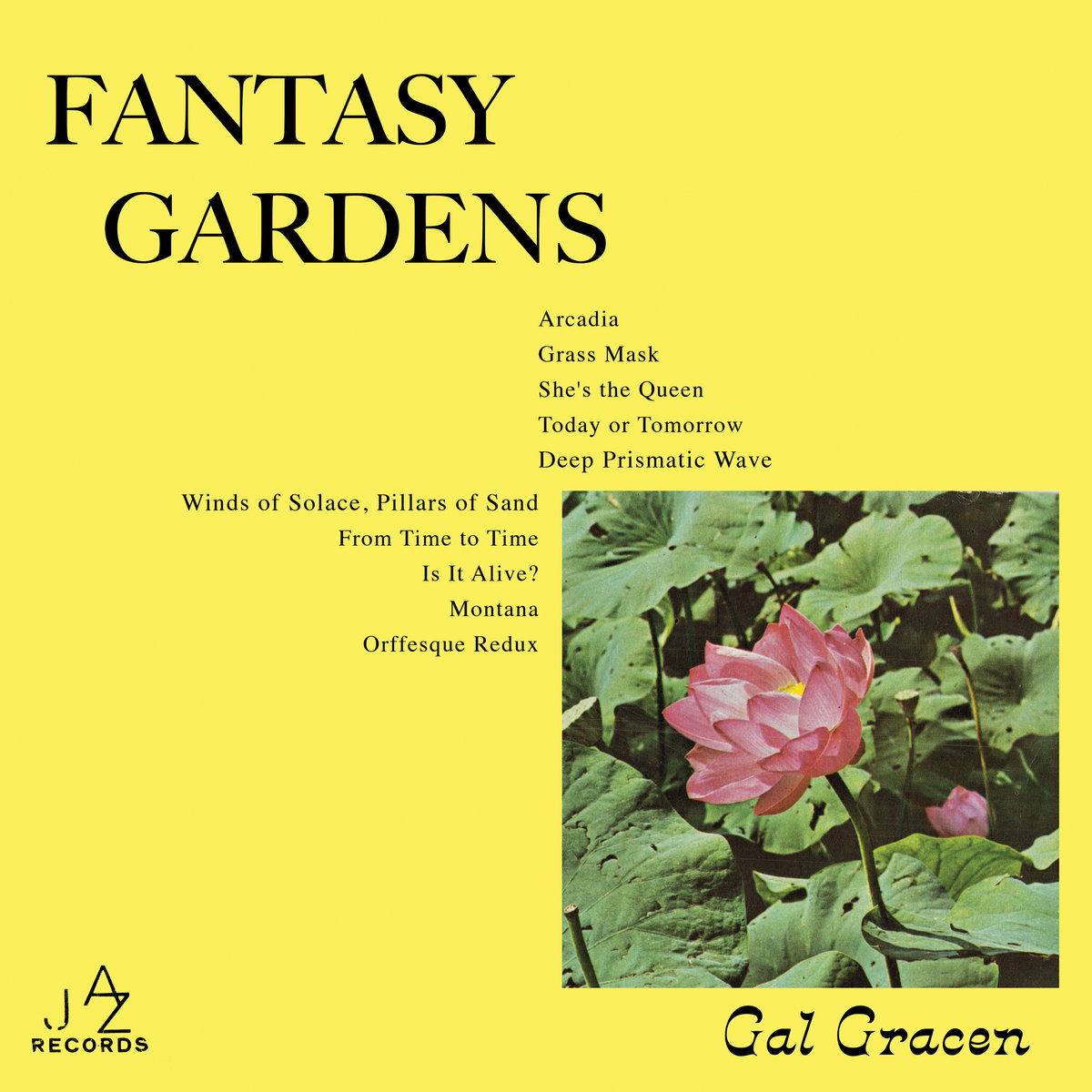 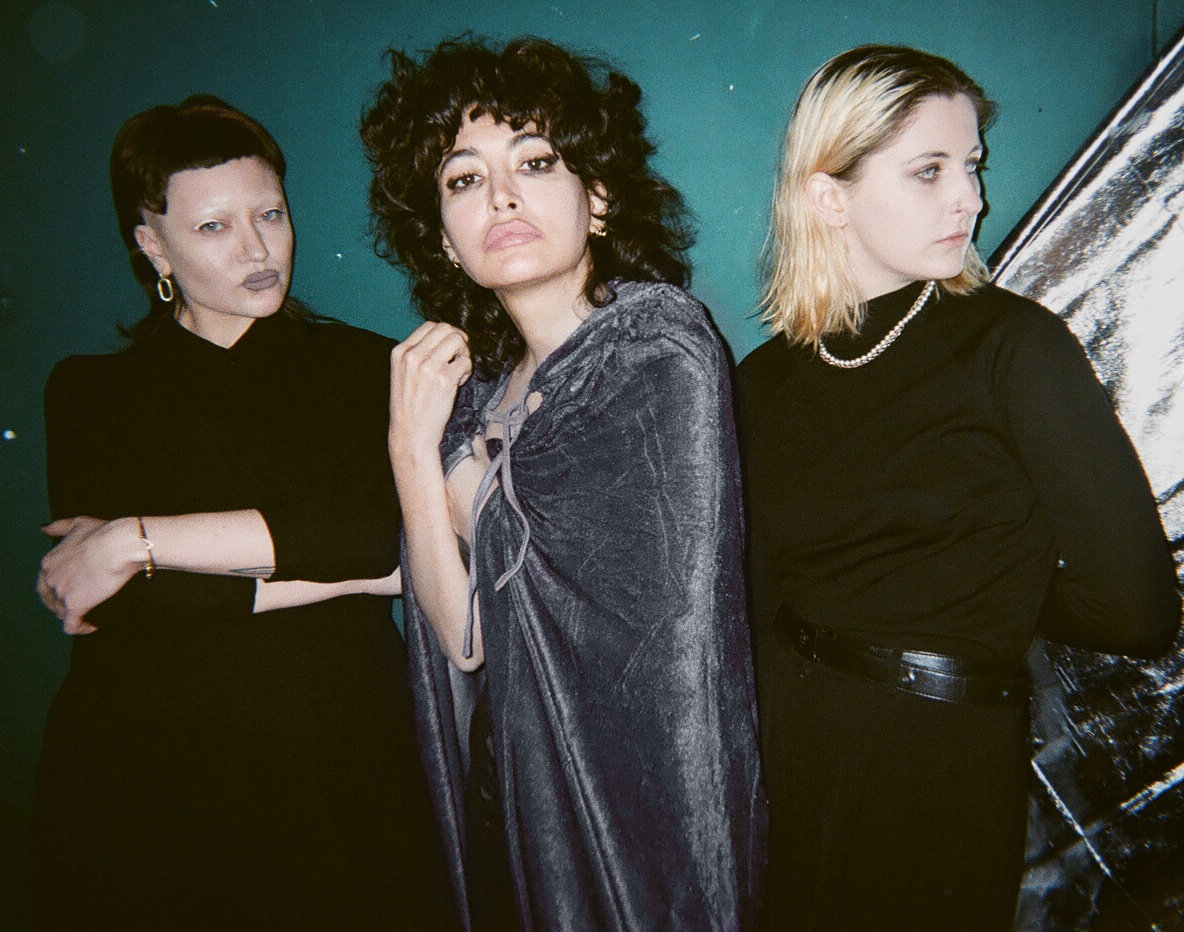