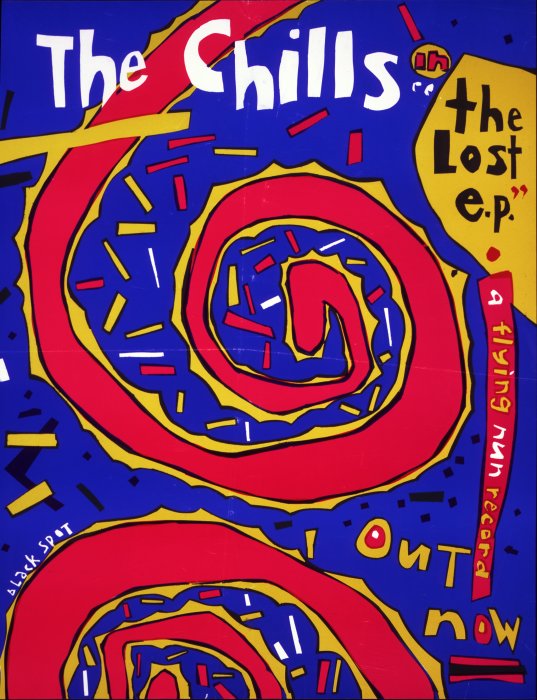 In 1985 it had been a few years since The Chills appeared on the Dunedin Double EP from Flying Nun – perhaps the most important release of the decade at that point. Their Lost EP had just been released, with six tracks that were actually believed to be lost at one point. Apparently it was an event big enough to advertise with the bill above. They appeared in what was probably the most subdued interview I’ve ever seen, during which the EP comes up. Make sure you check out the clip from Ready to Roll below (amazing graphics!) from NZ tv, where they come in at #4 ahead of Madonna and a bunch of other second-rate pop stars. I was lucky enough to pick up a copy of the cassette release a few days ago, and while it’s not one the band’s defining releases it has some interesting tracks on it. These were later added to the CD version of Kaleidoscope World, the band’s first UK release. The video for “Whole Weird World” must have been pretty weird even for 80s television. 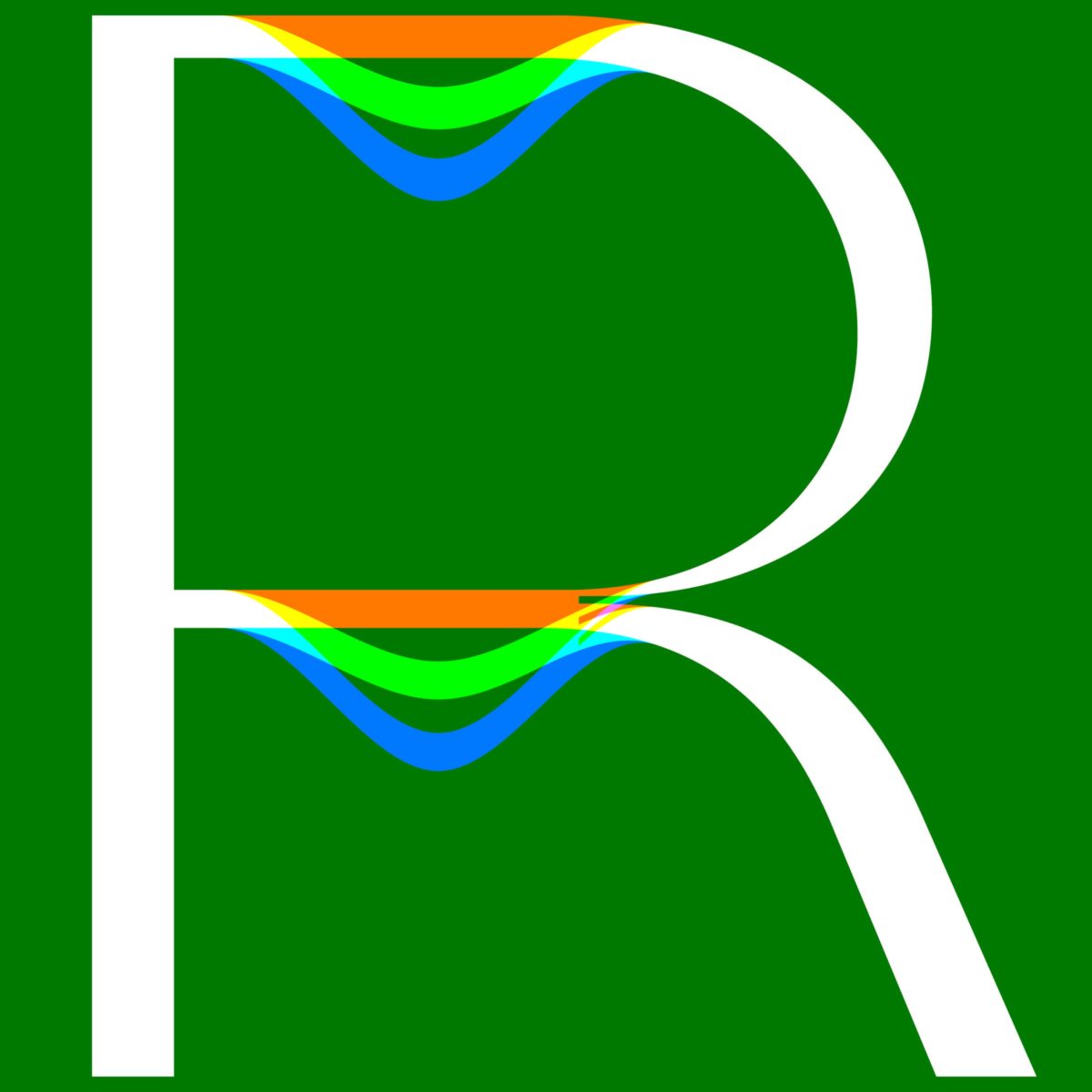 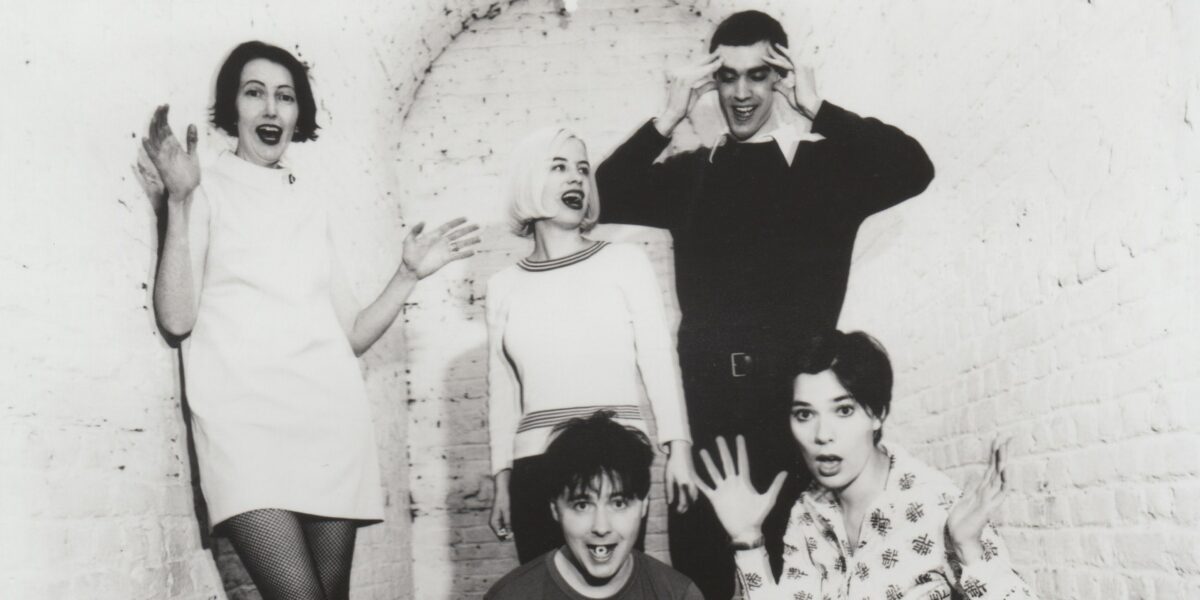