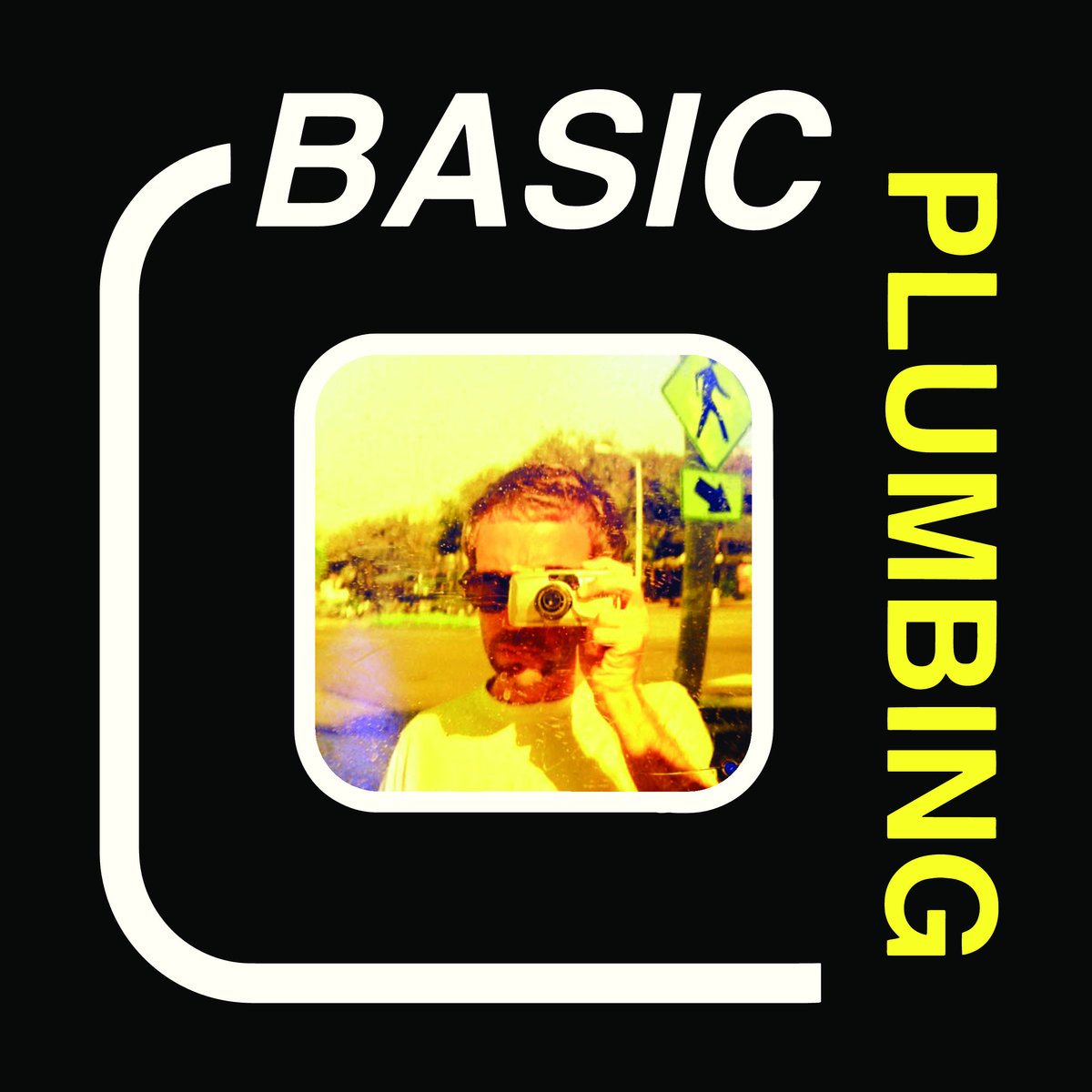 Basic Plumbing was the final musical project of sadly departed Patrick Doyle. He recorded in Los Angeles together with Helen Skinner and a single was released last year, as his first post-humous record. It’s incredibly sad to write about this especially since I met Patrick many times. But the least you can do it to buy a copy of the album Keeping Up Appearances, which is out next week on their own label Basic Plumbing Records. All proceeds will go to the LA LGBT Center as well as CALM (Campaign Against Living Miserably). Apart from the two single tracks, you can also listen to the wistful “Bad Mood” ahead of the release. 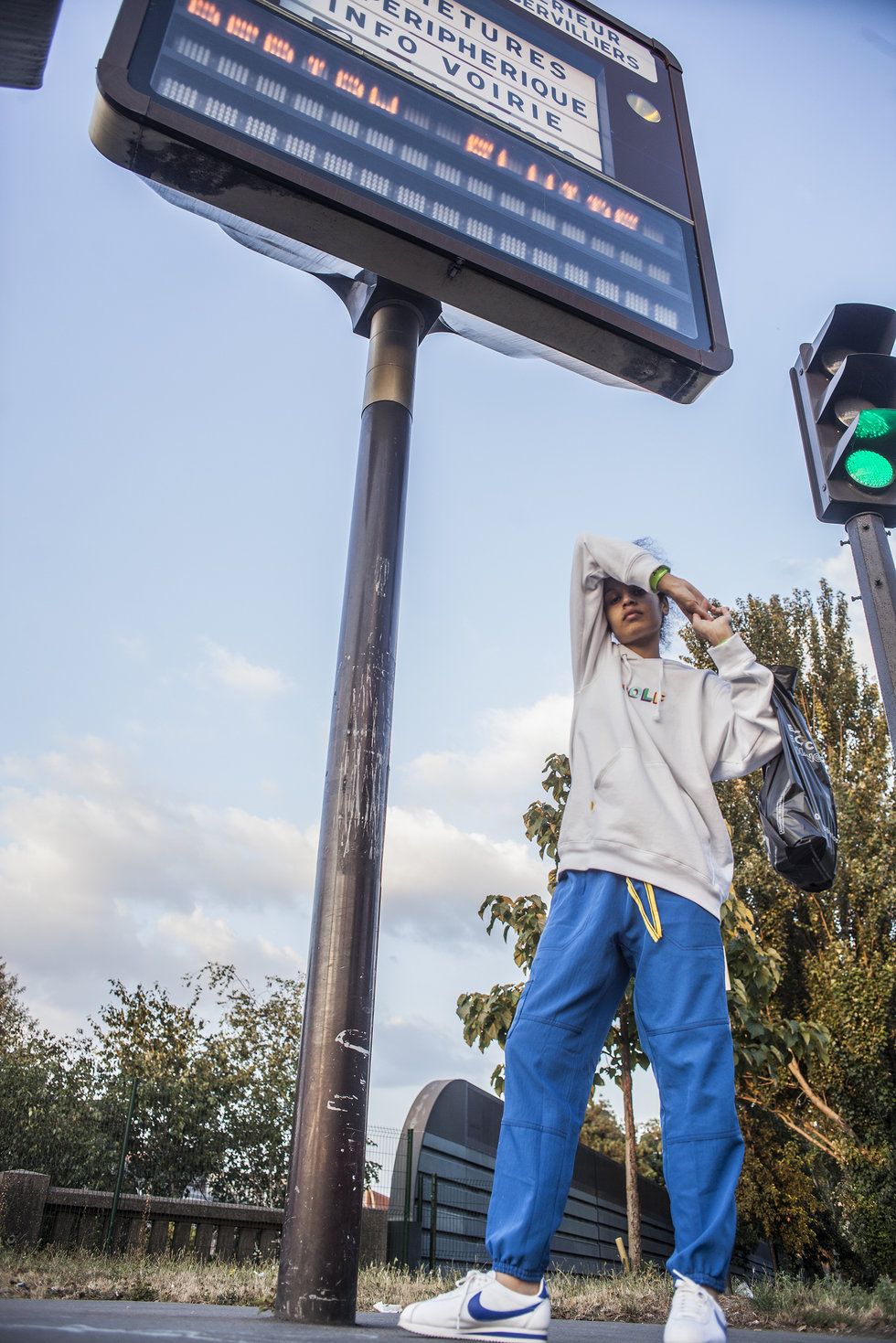 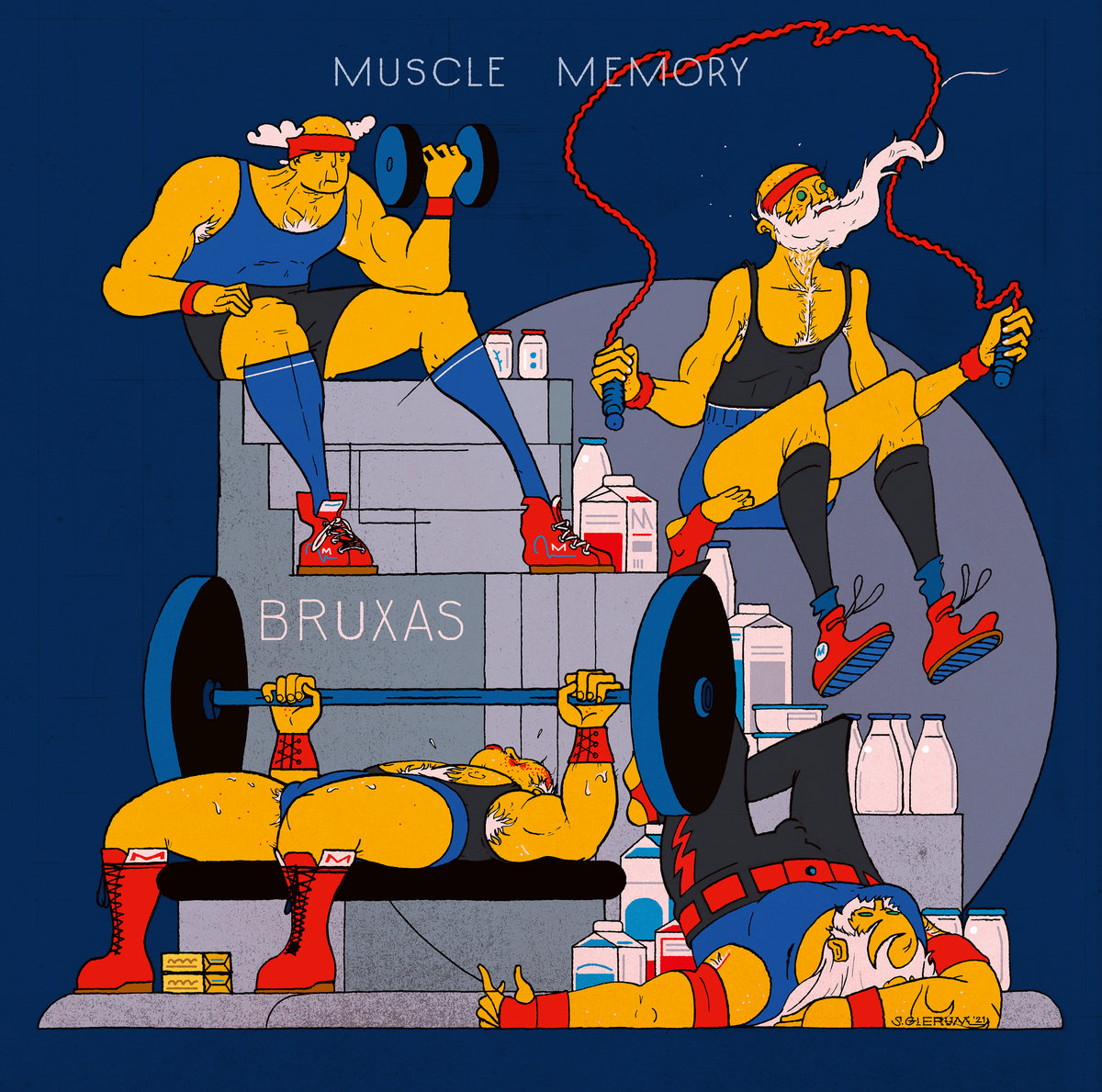