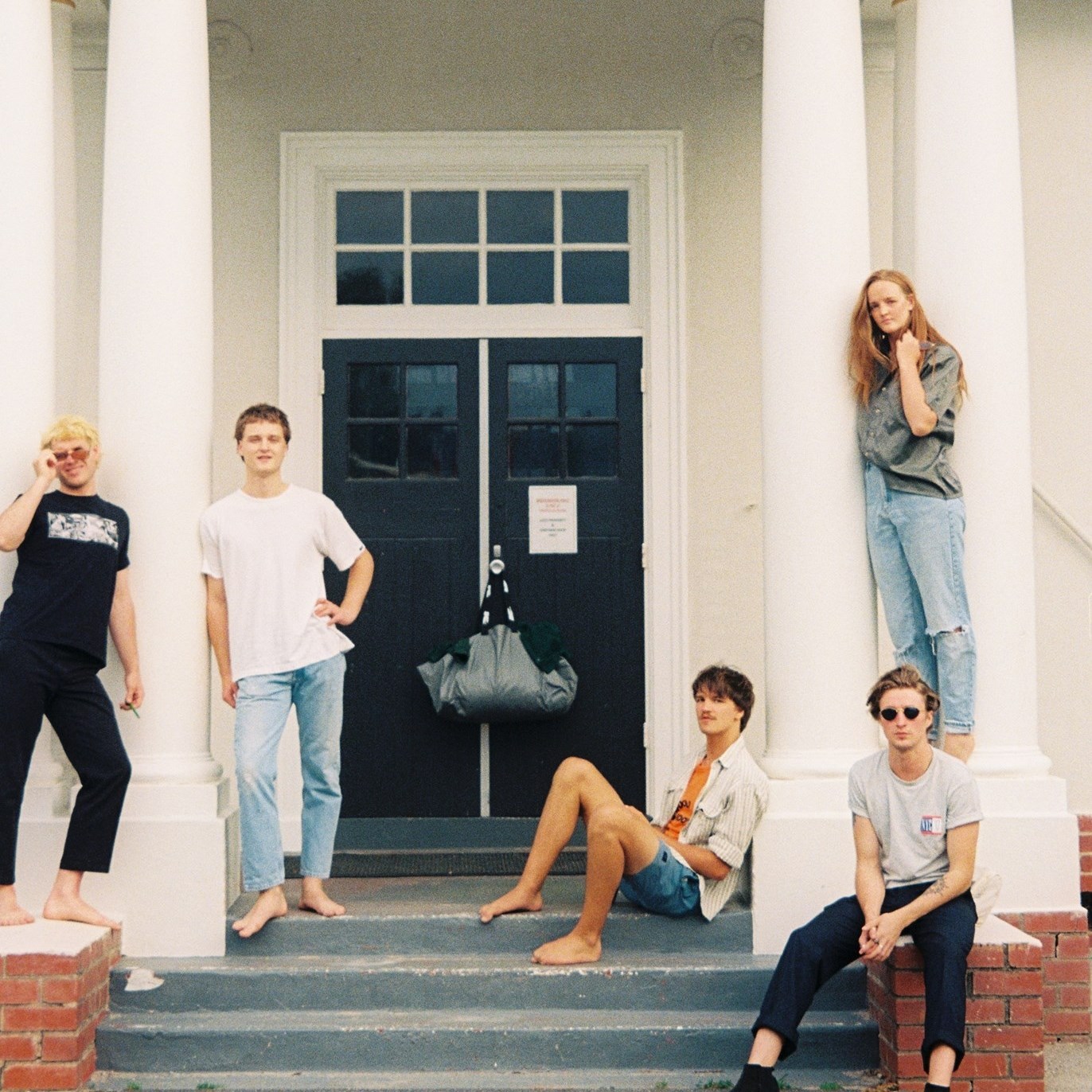 The Melbourne five-piece Gamjee released their first EP Crooked last year, and are about to release their first longplayer on the new Tiny Town label. With three siblings (two of which are twins) in the band, they’re tight in more ways than one. The first track from Legacy Project to be shared is “European Cars”, on which the apparent Ty Segall influences of their debut are less apparent. Instead, it kind of sounds curiously alike to The Frowning Clouds. The album drops early next month. 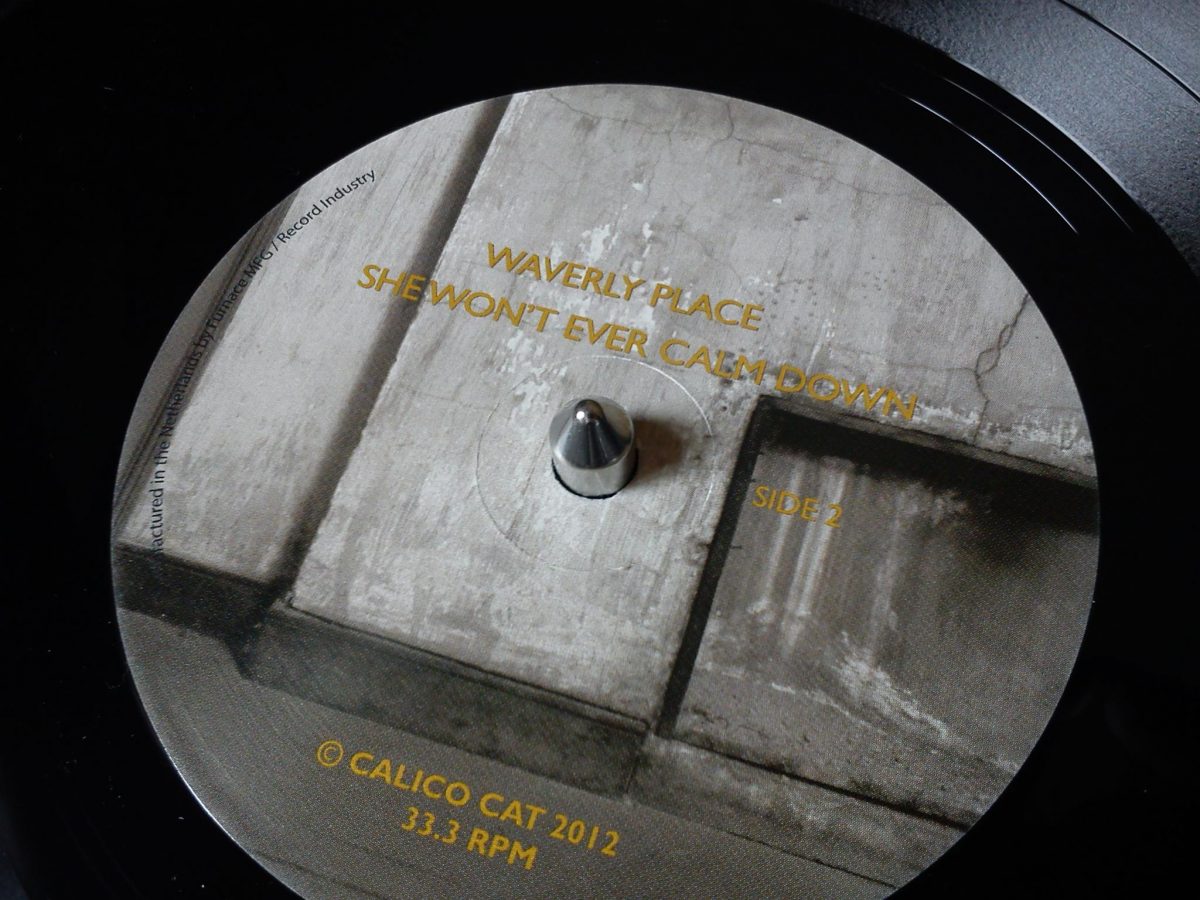 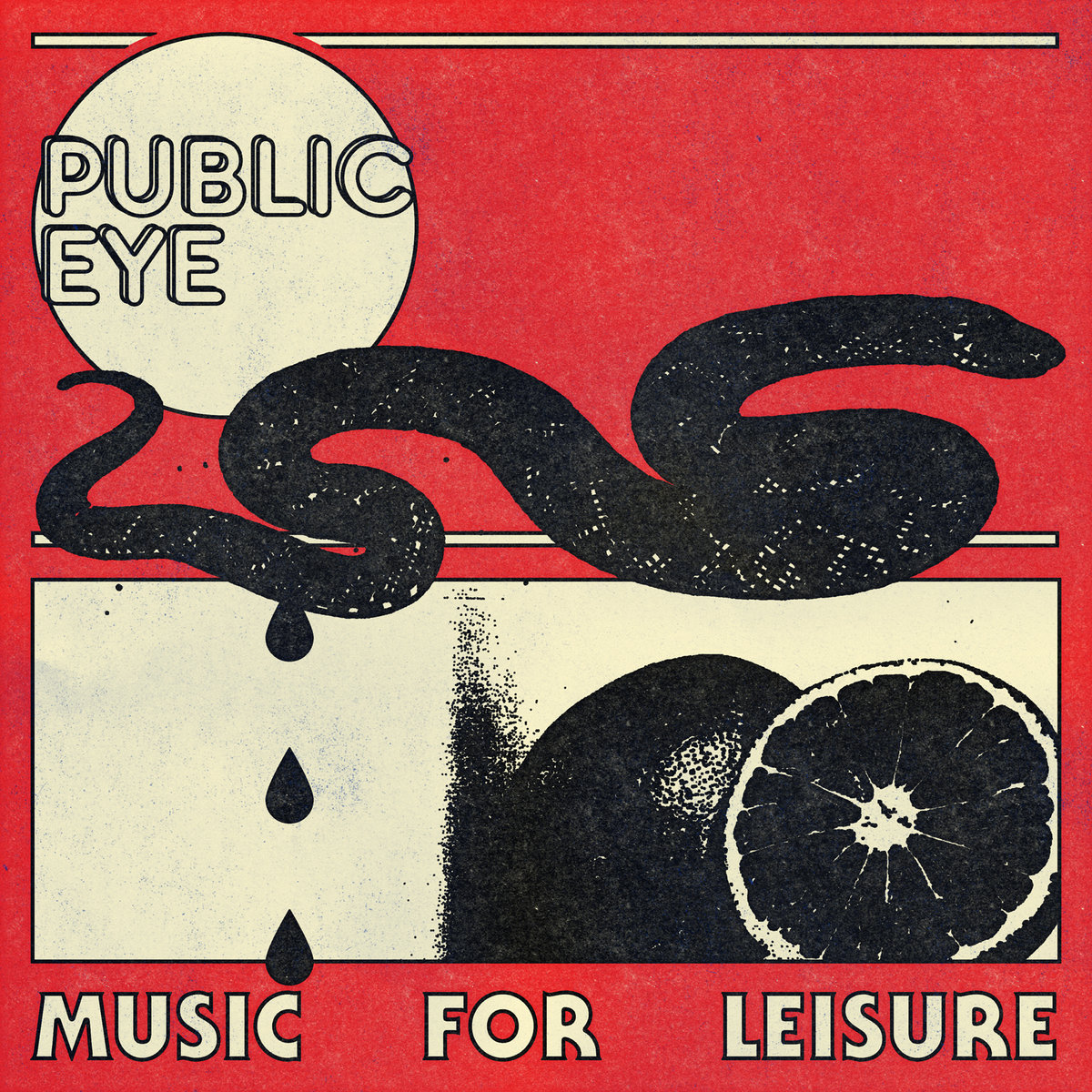 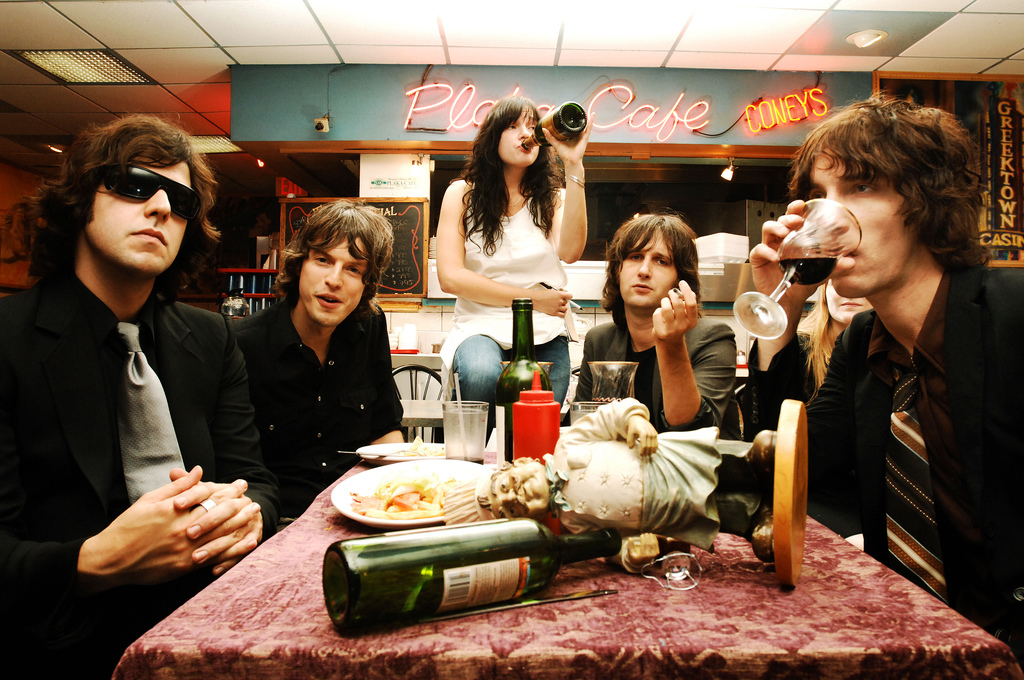